During the 2017/2018 season, the Ullesthorpe Golf Club members raised over £9000 for charity. This amount was split across the two charities chosen by the outgoing captains.

This year the new captains Harry Howard and Helen Waterhouse are raising money for The Brain Tumour Charity, Prostate Cancer and Friday Friends cafe.  The first major fundraising event this year was the Captains Charity Day held on Monday 21st May.  The event was a brilliant success and thanks to the efforts of everyone involved they managed to raise £1700.  Hopefully, we will beat last year’s amazing total. 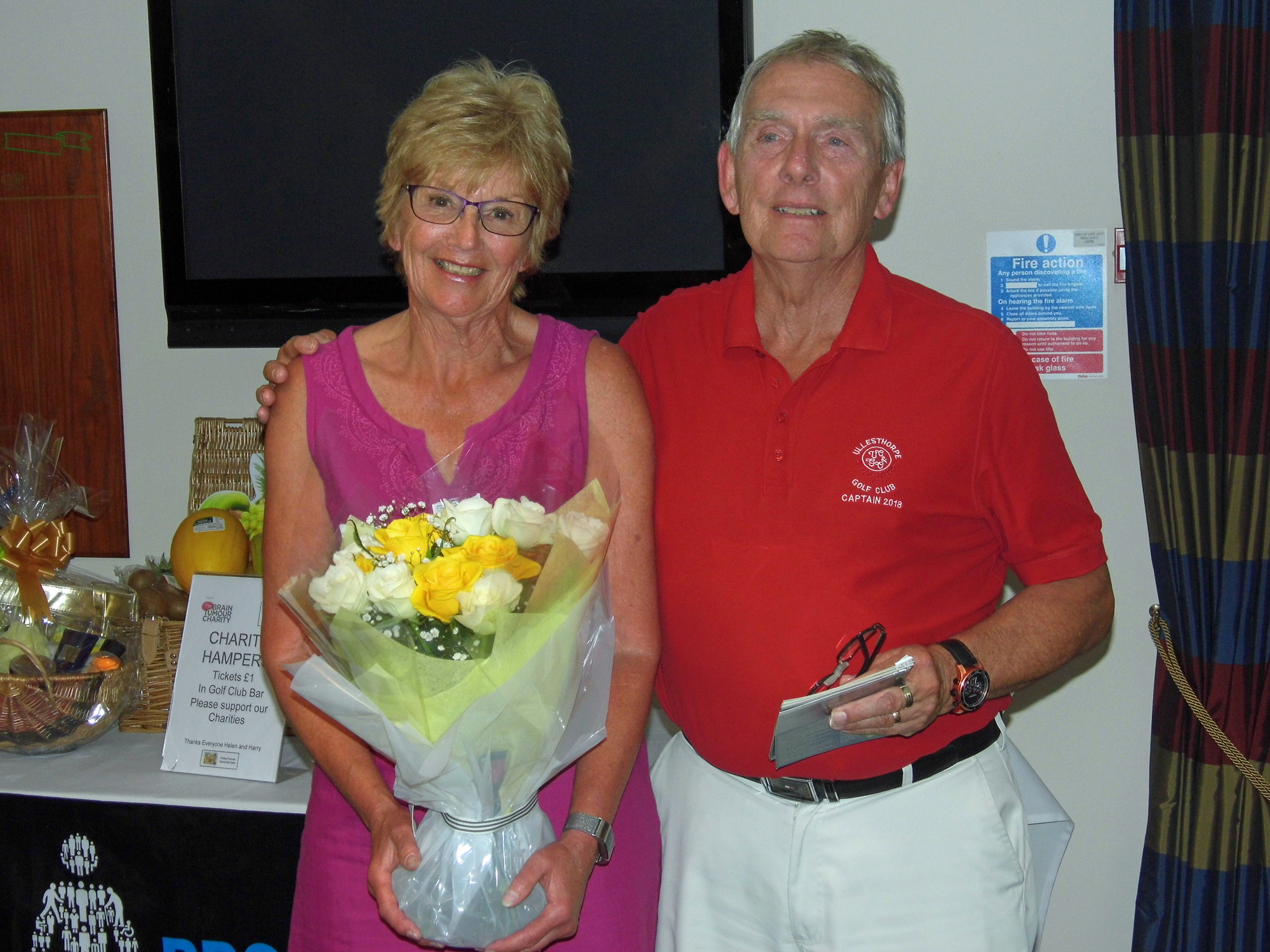 MGALS BAKE IN THE AYLESFORD SUN