The belated golf season got underway for the members of Wrekin Golf Club when they gathered to celebrate the 2021 Captain’s Drive in.  TaylorMade rep and single figure handicap golfer Royston Parkes took over the mantle from Dominic Bagnall in true style.

Royston, who began his golfing career at the now closed Severn Side Golf Course in Ironbridge has been a member of the Wrekin since the age of ten. He has represented the club at every level including the Scratch and Hargrove teams and has been part of winning Handicap League teams on three separate occasions. Added to this Royston also served as competitions chairman from 2014 to 2017.

Said Royston: “I’m really looking forward to getting the season under way, there are a lot of golfers who have been itching to get back on the course and hopefully we have seen the last of lockdown.  Surprisingly, given all the uncertainty that the pandemic has brought, the club is in a strong position which has been bolstered by a loyal and pro-active membership. Hopefully, we can all move forward together, play some great golf and raise lots of money for my chosen charity.” 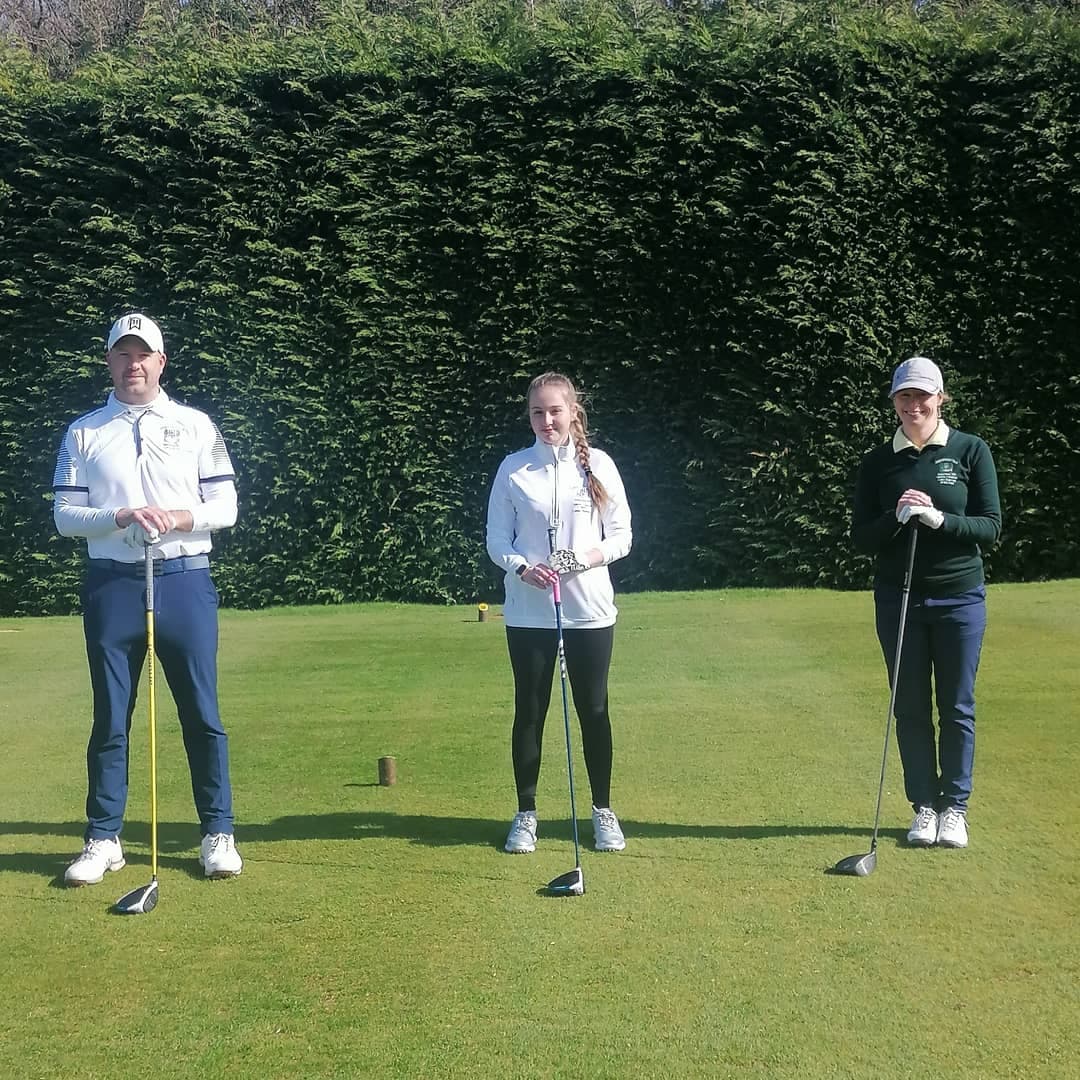 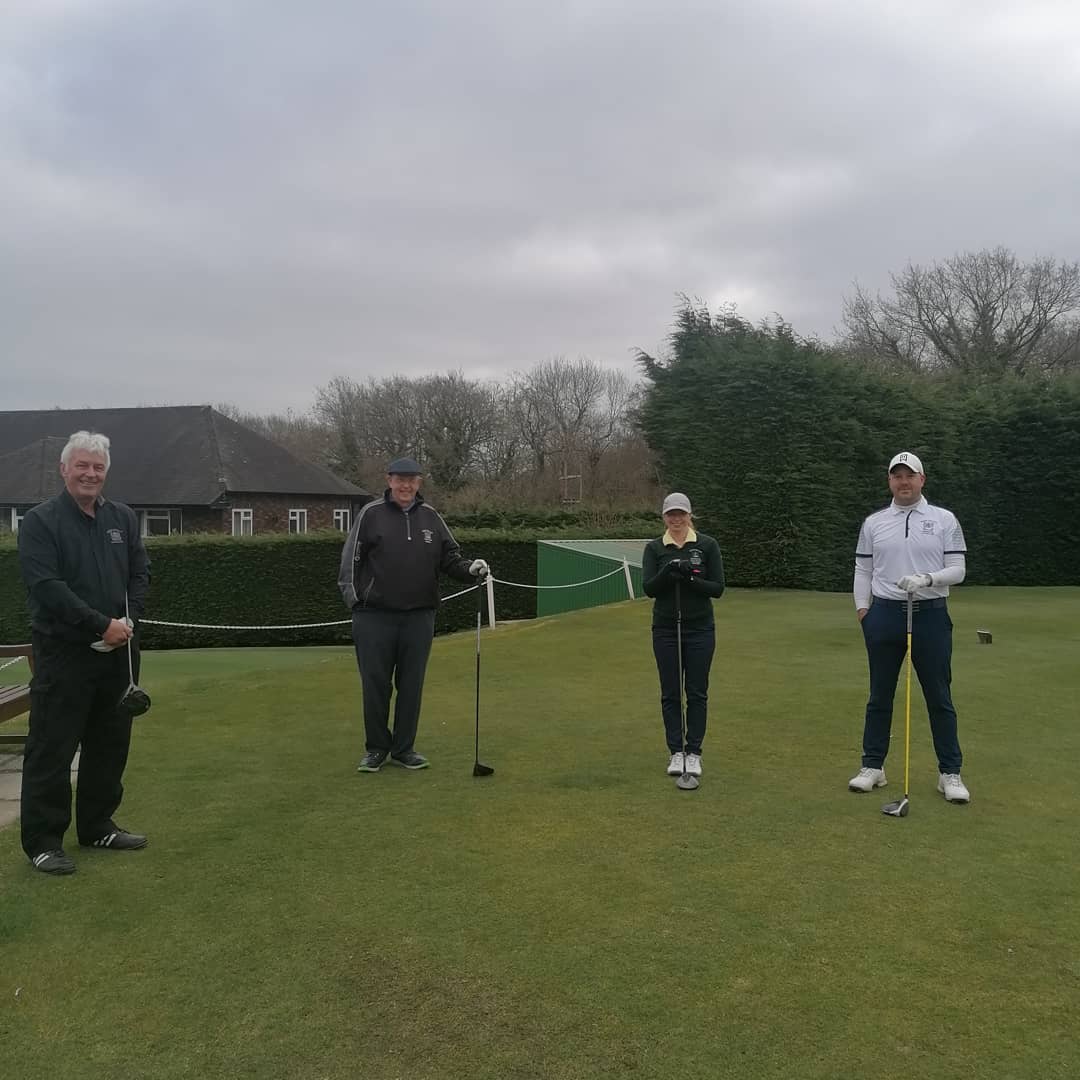 Severn Hospice is a charity that is very close to Royston’s heart.  In 2015 his mother passed away there after a courageous battle with cancer and the help that the hospice gave to the family was very much appreciated, so much so that Royston’s stepfather is now a bereavement councillor for them.  “I think it’s important that we give something back, and my year as Captain is the perfect opportunity for the whole club to say thank you to this fantastic Shropshire institution.”

The appointment of Royston as the 116th Captain of the Wrekin Golf Club is a very welcome one. Tony Dawes, Club Chairman commented; “There are very few members who eat, sleep and breath golf like Royston and we’re truly lucky to have him take on the role. Not only has he made golf his career, but he also is a very committed member of the club who will give his all in the coming year.” 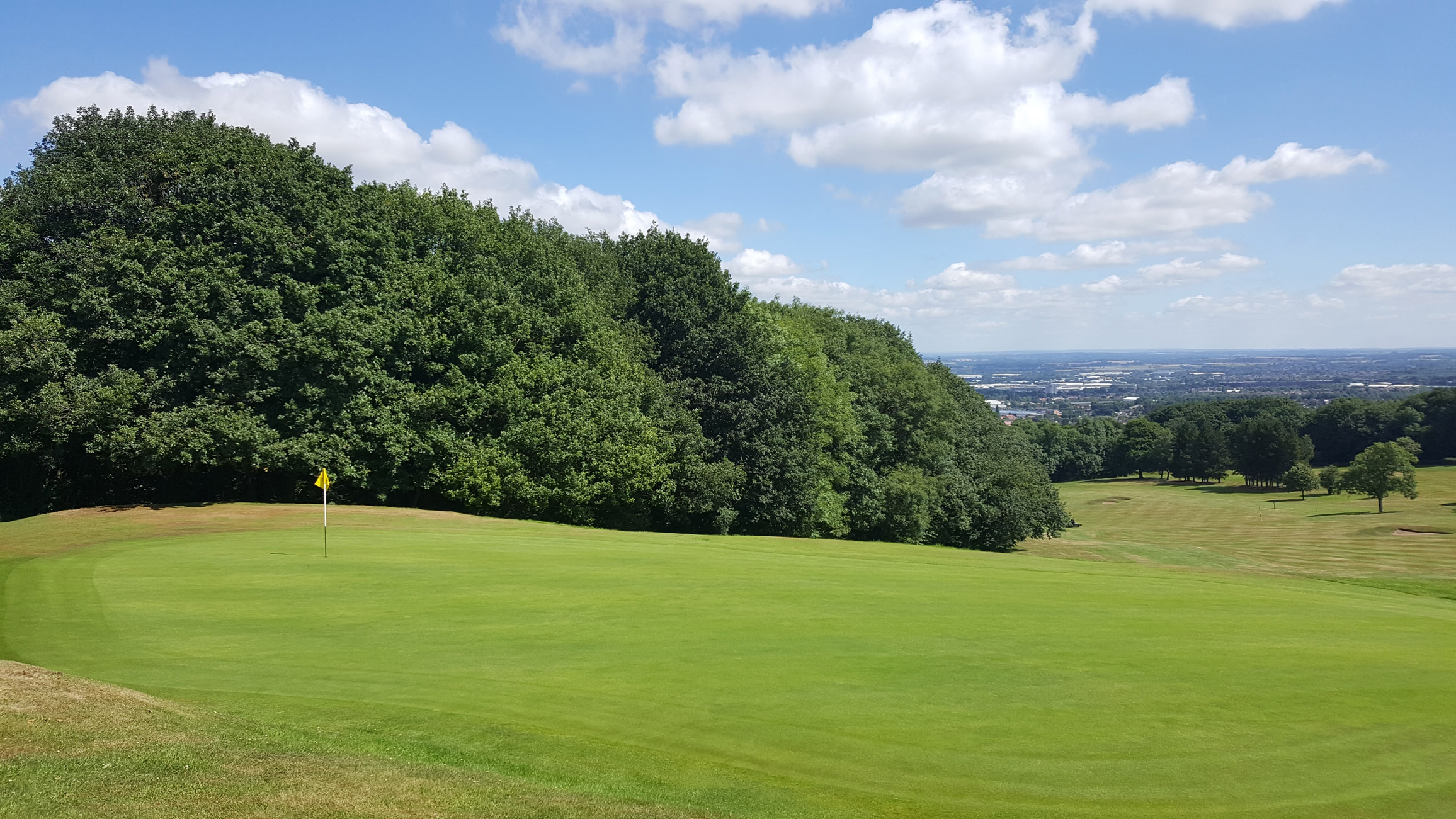 The new captain got his year off to a flying start when nearly 200 members played in his Texas Scramble competition in aid of Severn Hospice. For the drive in, which followed, Royston was joined by Club President, Andrew Patterson, Lady Captain Dr Janine Fletcher, Vice-Captain Terry Brentnall and Junior Captain Jess Warren.

Golfers to join in fundraising through ‘Captain Tom 100’ event 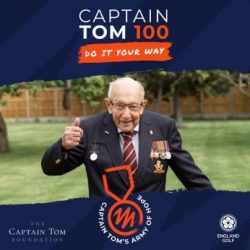 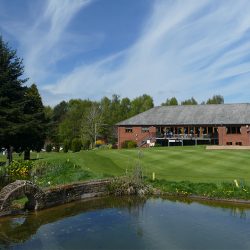