May proved a memorable month for former PGA Midlands captain and 2018 Ryder Cup referee Nic Gilks despite the gloom engendered by the coronavirus crisis.

In addition to being made a PGA Advanced Fellow Professional, Gilks celebrated 25 years of owning Bramcote Waters Golf Club in Warwickshire which, thanks to the sunny weather and easing of lockdown restrictions, is buzzing again.

Global pandemics and a full car park were light-years away, however, when Gilks became the first owner of the nine-hole course near Nuneaton on May 14, 1995.

The course, which was built by a local landowner, had been designed by David Snell, the winner of the 1959 News of the World Matchplay, and Gilks recalled: “My uncle told me about it. 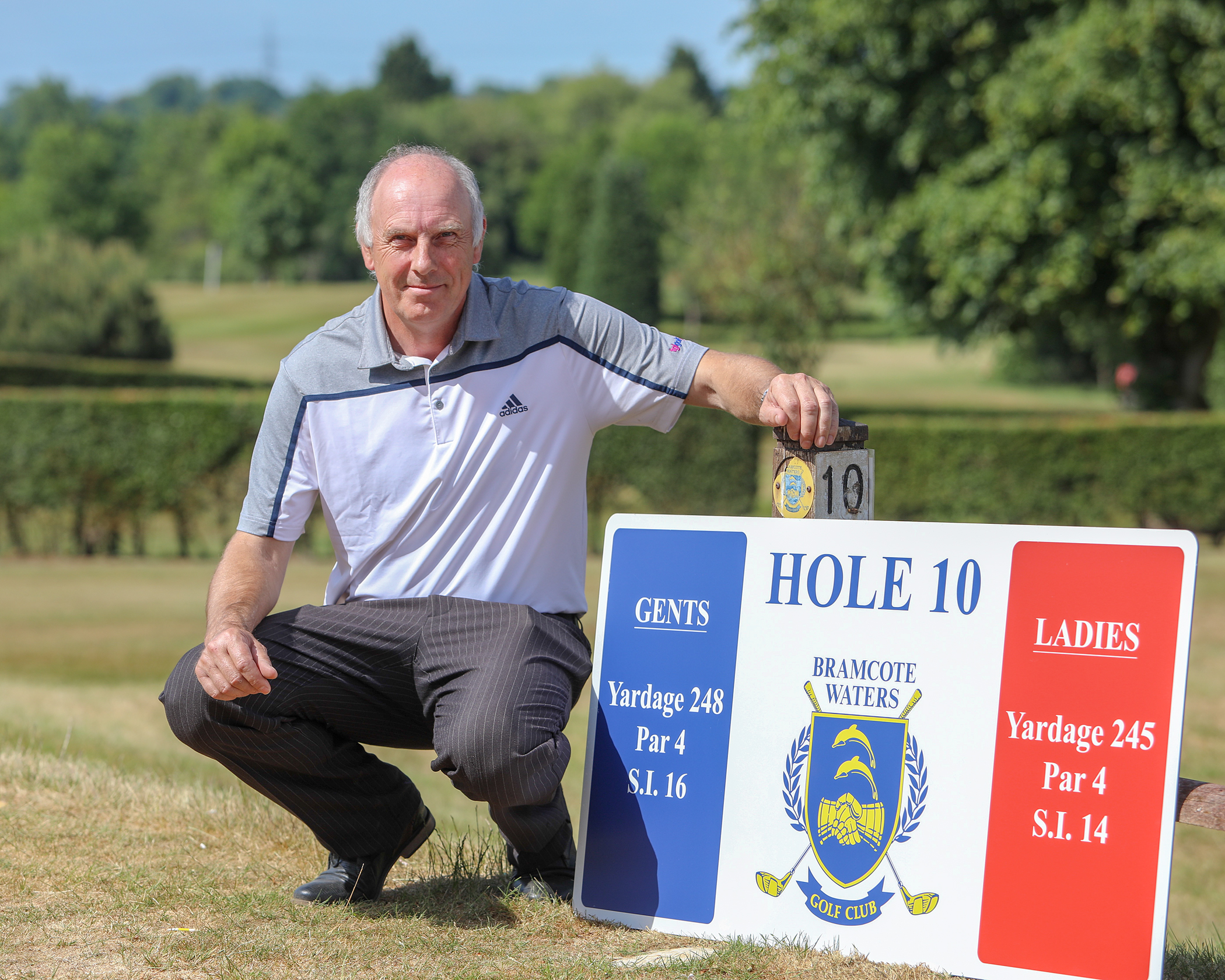 “I’m from Nuneaton but was the pro at Eaglescliffe Golf Club on Teesside at the time. My uncle showed me round the course, then I met the landlord and took on a lease to run it.

“We had a week to prepare it for play, including cutting the greens down from six inches of grass to make them puttable!”

Since then Gilks, whose wife Val and son, Nic junior, are also involved in running the business, has overseen the building of a clubhouse and the founding of a club which currently has 140 members. 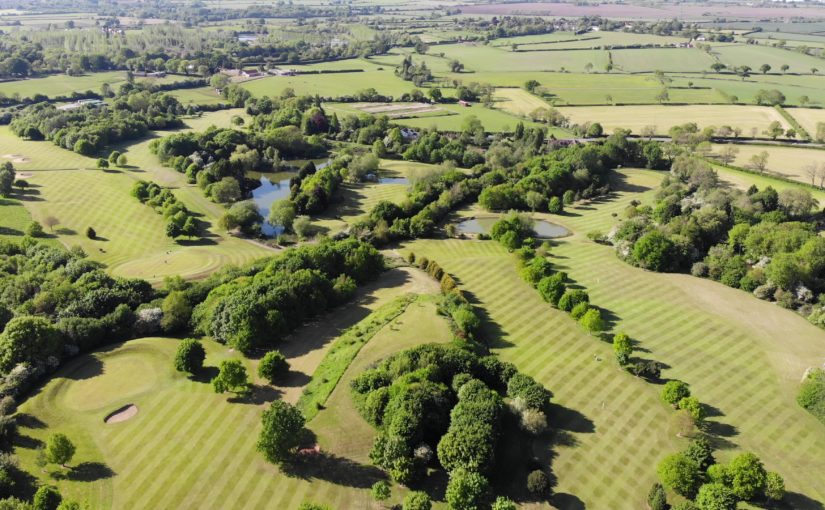 “Quite a few of those have joined recently,” added Gilks, sitting next Val in the bar which, because of social distancing regulations, is otherwise empty.

“It’s mainly pay and play, though. There’s a big demand for nine-hole golf these days but we do have a full programme of competitions and social events.”

Reflecting on a career that began as a trainee with former PGA captain Neil Selwyn-Smith at Edgbaston Golf Club in 1975 and has included roles at Tamworth, Nuneaton, Market Harborough and Eaglescliffe Golf Clubs, Gilks says there is no substitute for being one’s own boss.

That includes during the dark days of the lockdown when there were no golfers and, crucially, cash coming in.

“It wasn’t too bad,” he added. “We managed to keep on top of the course, keep it cut and playable. It wasn’t easy because there were no customers but we got through it.

“It’s been busy since golf was allowed again and, apart from then, we’ve not really had any anxious moments.

“And I’ve certainly got no regrets about taking on the course. Being in charge has been the biggest plus point.

“I’ve not had a committee telling me what to do. I made all the decisions early on and you either survive or you don’t. if you get it wrong, you don’t.”

Then, turning to his wife, he adds: “We’ve done alright haven’t we?”