Matt Ford continued the dramatic and welcome change in his fortunes by winning the PGA Professional Championship at Trentham Golf Club and in doing so turned the final round into a victory march.

His total of 19-under-par for four rounds left him seven shots clear of the field and resulted in another lucrative pay day in a season that began with financial uncertainty because of the lockdown.

That victory margin appeared an unlikely scenario at the end of the penultimate round, however.

Having led the tournament after rounds one and two, the 42-year-old lowered the curtain on the third with successive bogeys and was joined in pole position by Paul Hendriksen.

Ireland’s Simon Thornton was also in close contention but any hopes his rivals harboured that Ford would suffer a hangover from his discouraging finish were quickly dashed.

The back-to-back bogeys of the day before were immediately erased by back-to-back birdies and the PGA Professional from Kent who represents the CK Group was on his way.

Four more birdies followed in a six-under-par round of 66, the last coming at the par-five 18th and typifying his bogey-free performance.

Having landed his approach just short of the green, Ford chipped to within three feet and holed out to claim the £10,000 first prize and add his name to a distinguished list of winners. 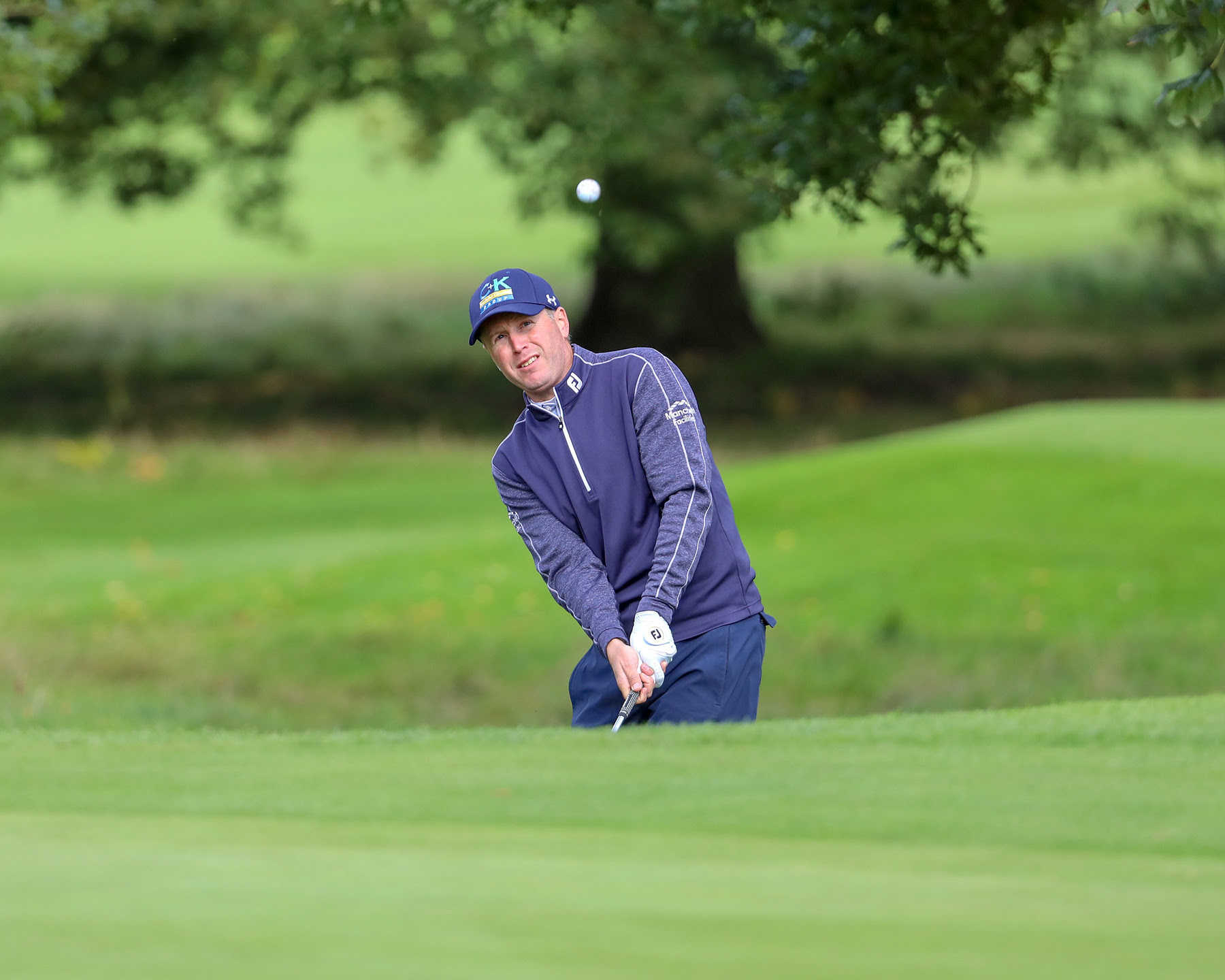 Reflecting on his round, he said: “I had a good start and the guys around me didn’t start as well as they probably hoped.

“I knew they were going to be there or thereabouts so I tried to keep my foot on the gas and keep going.

“I probably didn’t hit the ball as well today as I did over the first three days but I holed some crucial putts after missing a few yesterday.

“It was key I made a few today, especially on the front nine. That kept my round going nicely.”

It also maintained a purple patch of form that Ford has enjoyed for much of a season blighted by the coronavirus pandemic.

“It’s been a good couple of weeks,” he added. “I’m a bit tired after the last two weeks to be honest – it’s been pretty draining.

“It’s been a very strange year. Financially I wasn’t in a very good place in the spring and during lockdown.

“A few months down the line and I’ve turned things around, played some good golf and all of a sudden the bank balance is looking better.

“I’ve earned some good money over the last few months and that makes a big difference to me and my family.” 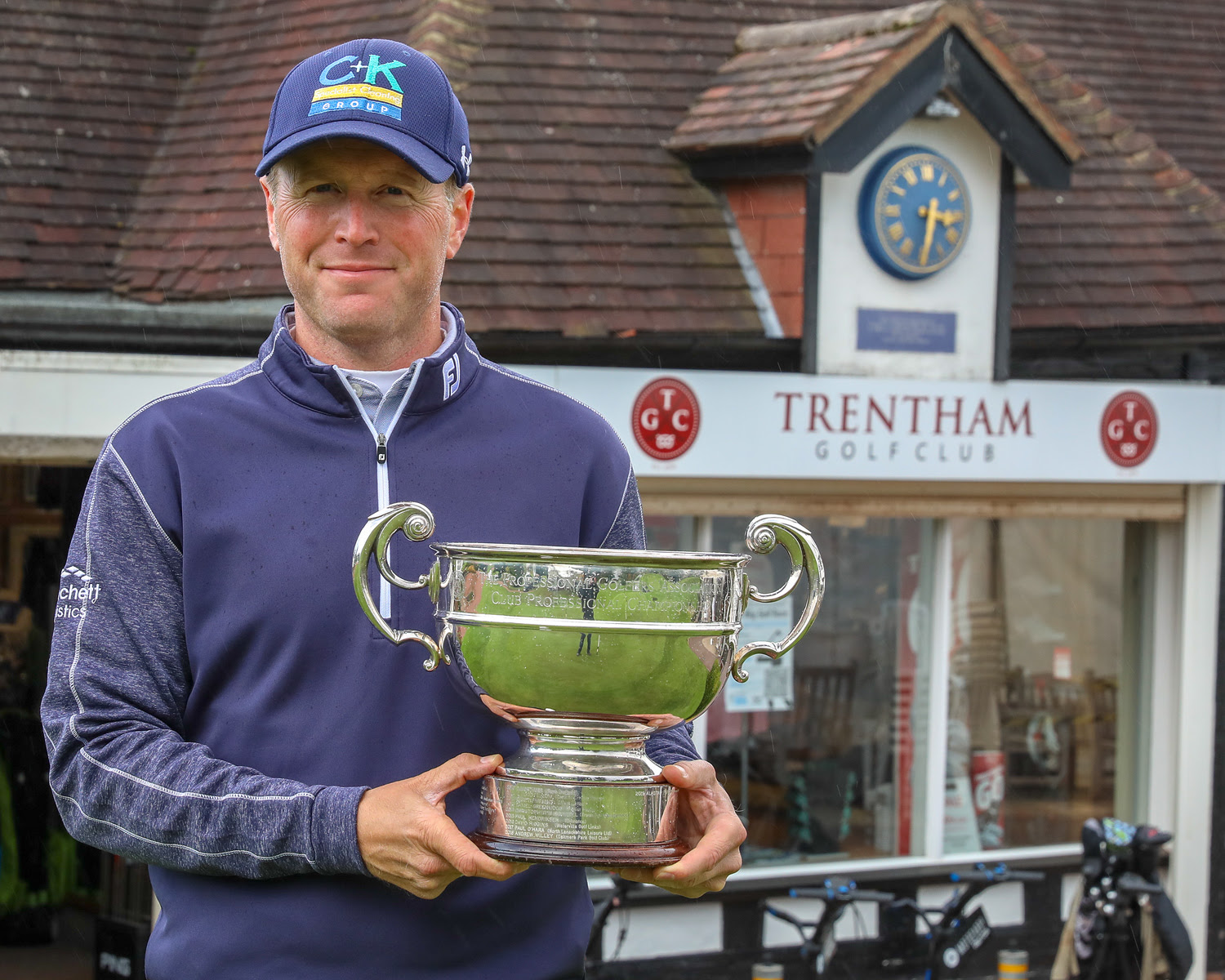 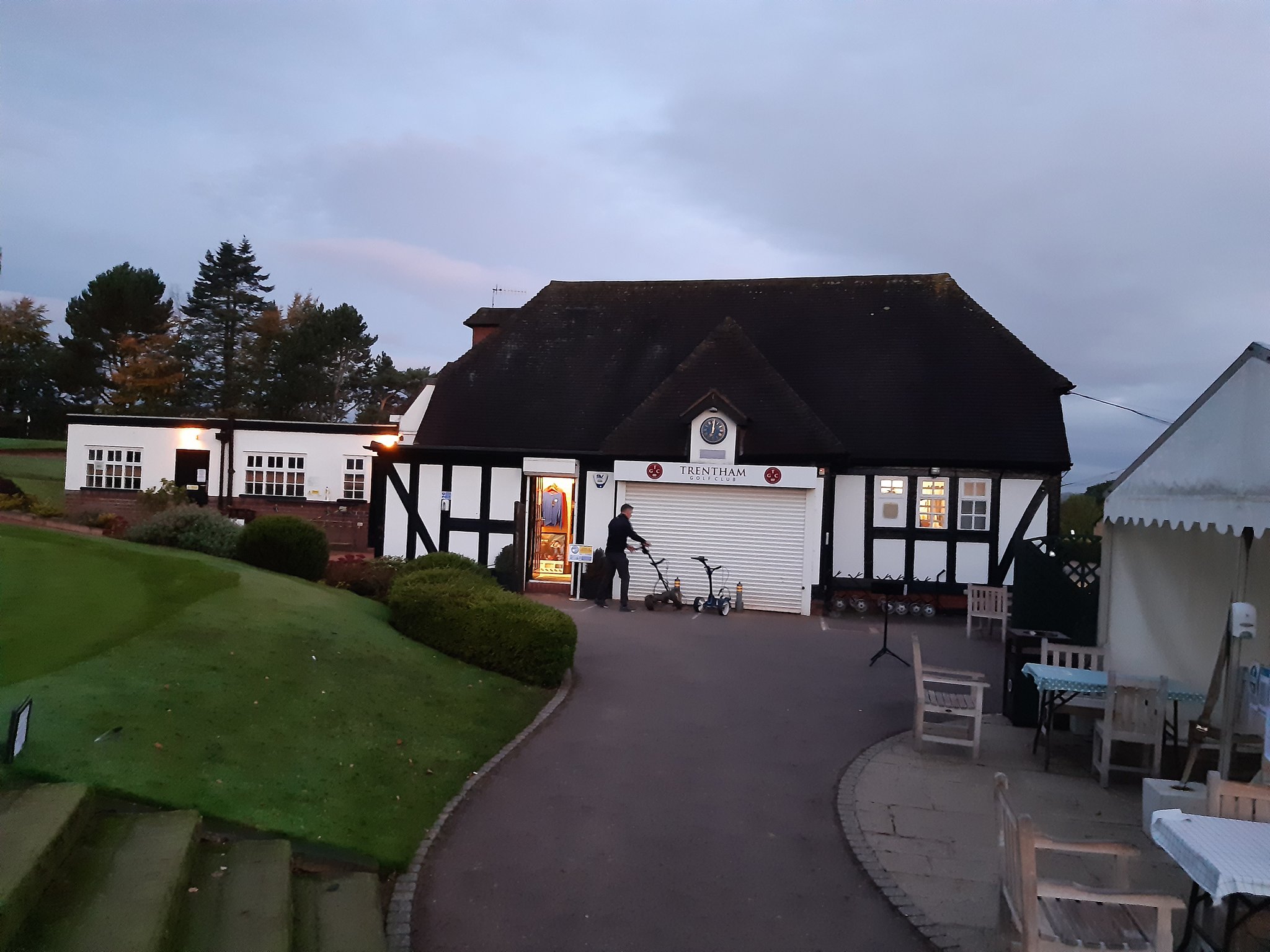 On day four of the event, Trentham GC member and MG lady editor Mandy played her part in helping out.

“Although the weather tried its best to curtail the event, the greenkeeping staff under the direction of Ed Stant maintained the course allowing it to remain playable. The players themselves complimented the club on its organisation and high standards.”

“Many club members had volunteered their services and I was on duty at the practice area to watch (and learn) how they prepare for an event like this. I had the pleasure to be able to watch from afar the standard of play with the kind permission of the PGA.”

“Congratulations to Trentham Golf Club and manager Una Handley and her staff for hosting, another example of Midlands based clubs able to support major international and national events.” 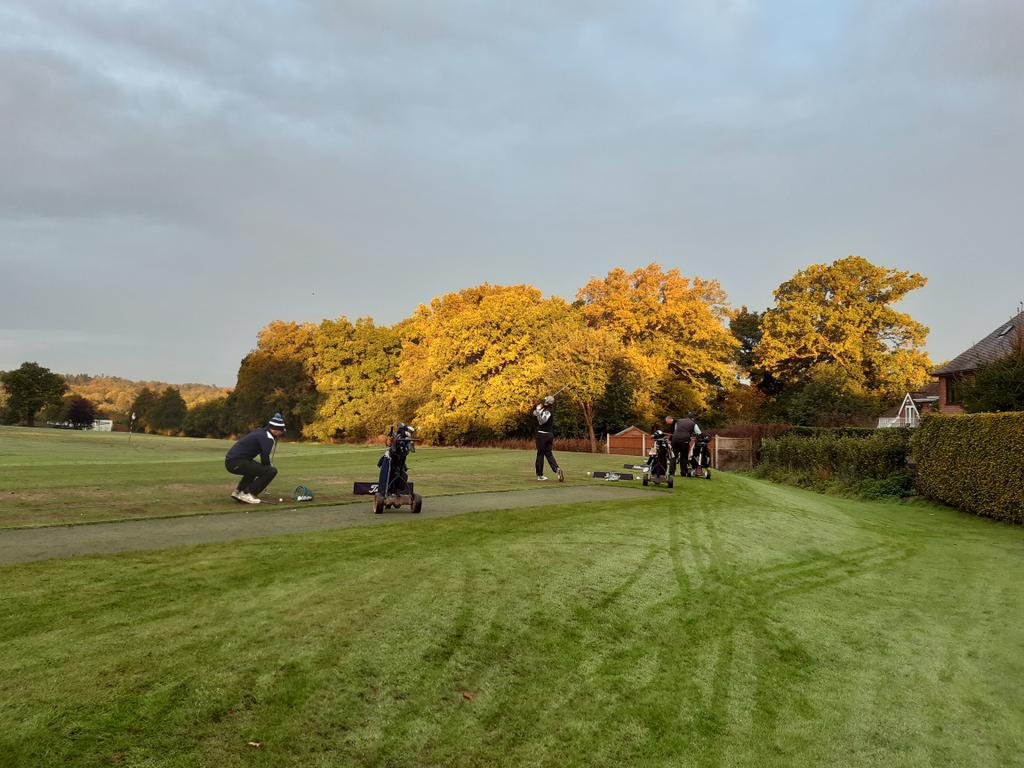 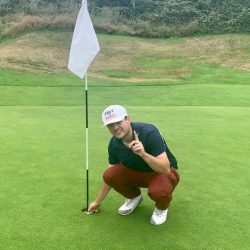 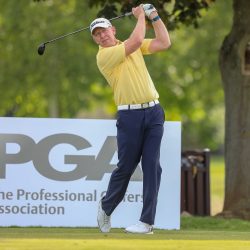