The dust has settled on another thrilling year of action at the Farmfoods British Par 3 Championship at Nailcote Hall.

Battling against the elements on a wet and blustery course, Marshall was able to fend off the challenge of  2019 winner Jarmo Sandelin, with Paul Lawrie OBE and Gary Wolstenholme MBE also finishing highly in joint 6th position. 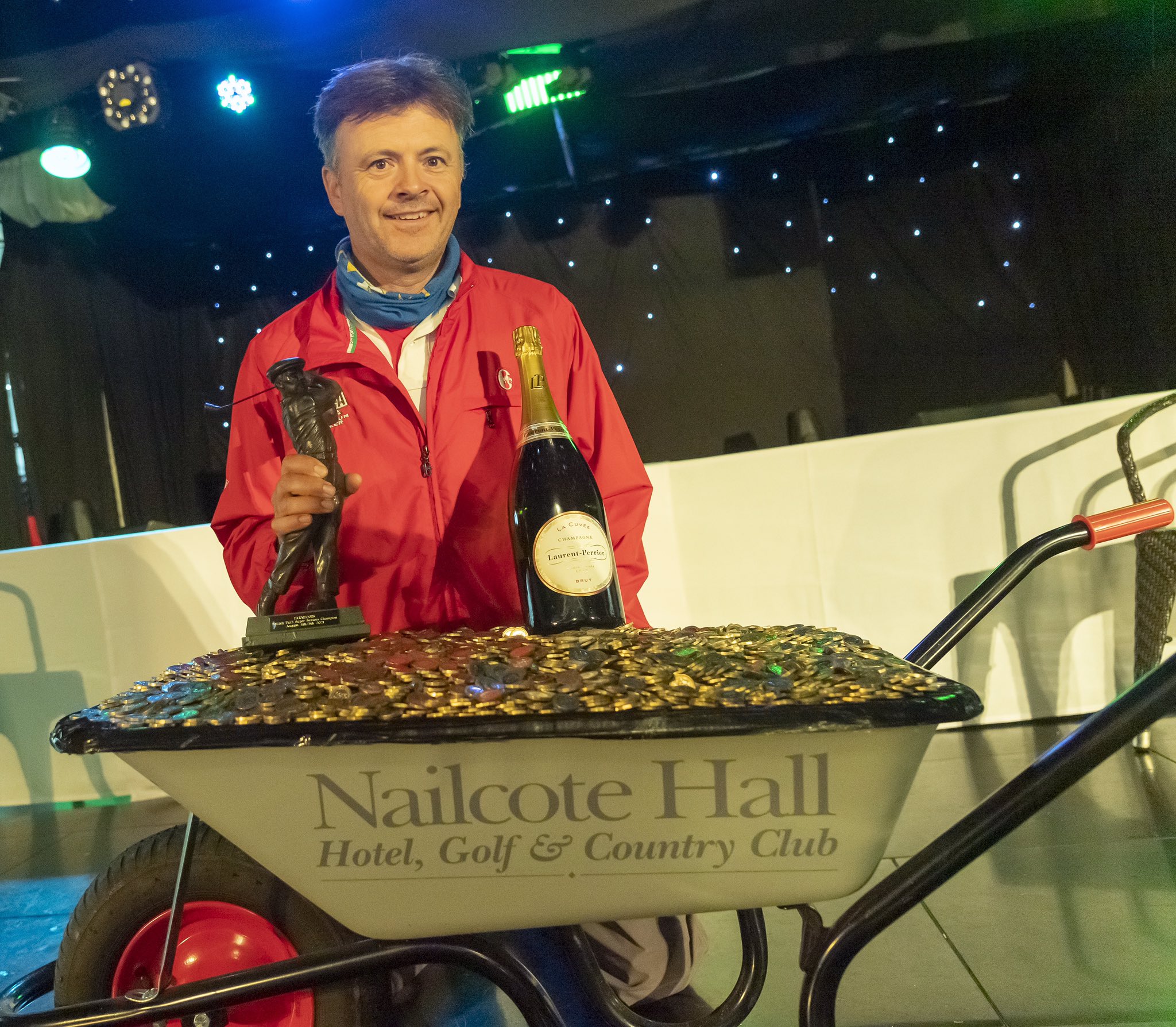 Commenting on his win, Marshall said: “I’ve been watching this tournament for a long time.”

“I’ve finished second in some of the prior years, but being a bit of a short game expert, I’ve been long hoping to be up there with the likes of Lane, Lawrie and Jarmo.

“Hit the green, make a three, that was my plan really, and I’ve ended up winning – I’m delighted to take home the title.” 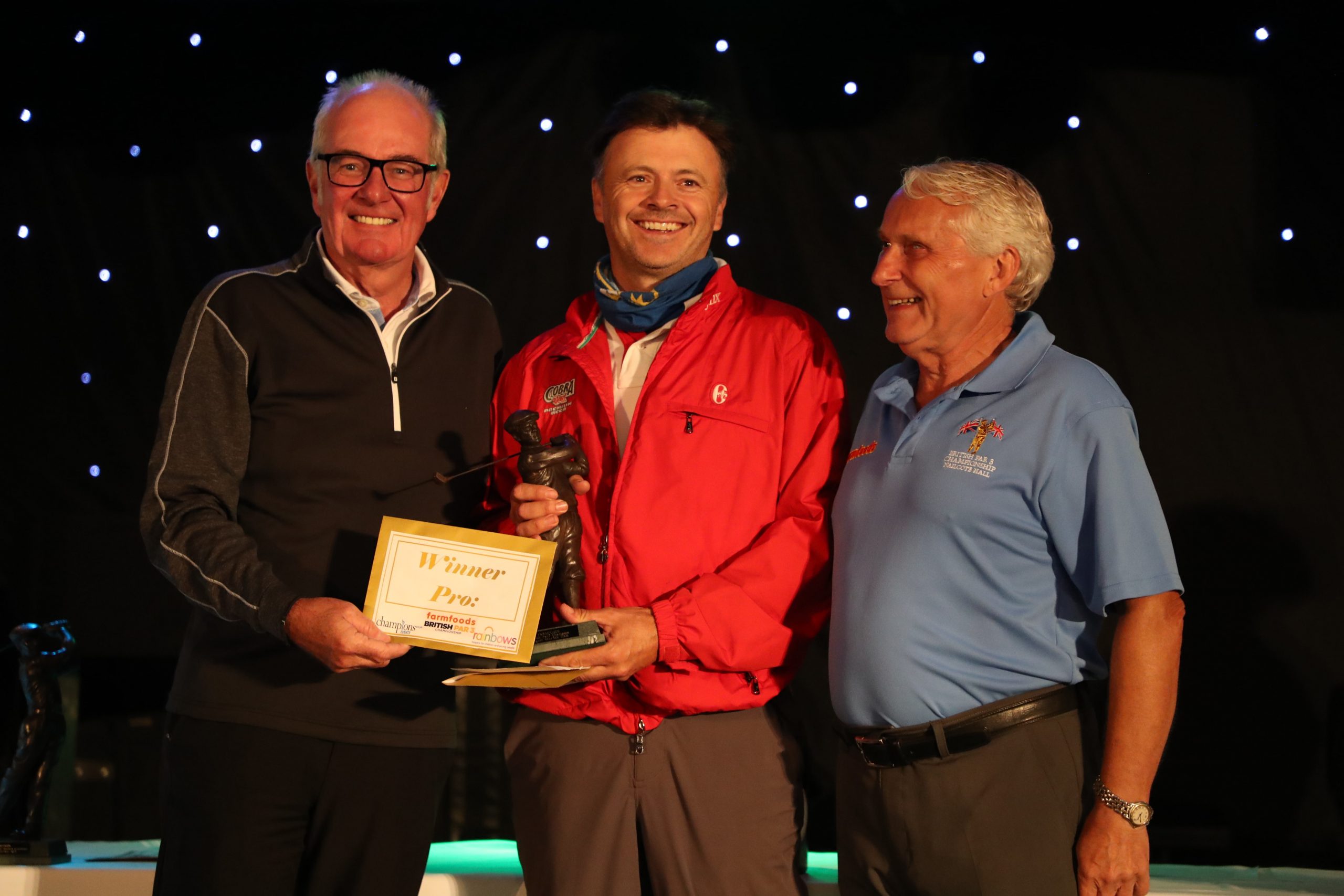 Elsewhere, it was former Aston Villa ace that took away BP3’s celeb title on the final day of play. Alongside him was another Aston Villa maestro, Alan McInally, with both Hendrie and McInally walking way with a score of +1.

The tournament also played host to some spectacular action by rising golf stars, as Will Bailey, 14, and his professional playing partner Pavan Sagoo, made history at this year’s event. Both players hit hole in ones on the same hole, one after each other on the second during Wednesday’s play. Amazingly it was Will’s second on the trot after also aceing the opening hole ten minutes earlier!

“I’m just a bit shocked, because at first, I didn’t see it go in, but I thought it was close. But then we walked up there to see that it went in,” explained Will.

As for the second hole…

“We just heard it hit the cup, so I was just a bit shocked really. But of course, happy at the same time!”

Will and Pavan are pictured here after picking each ball out of the cup! 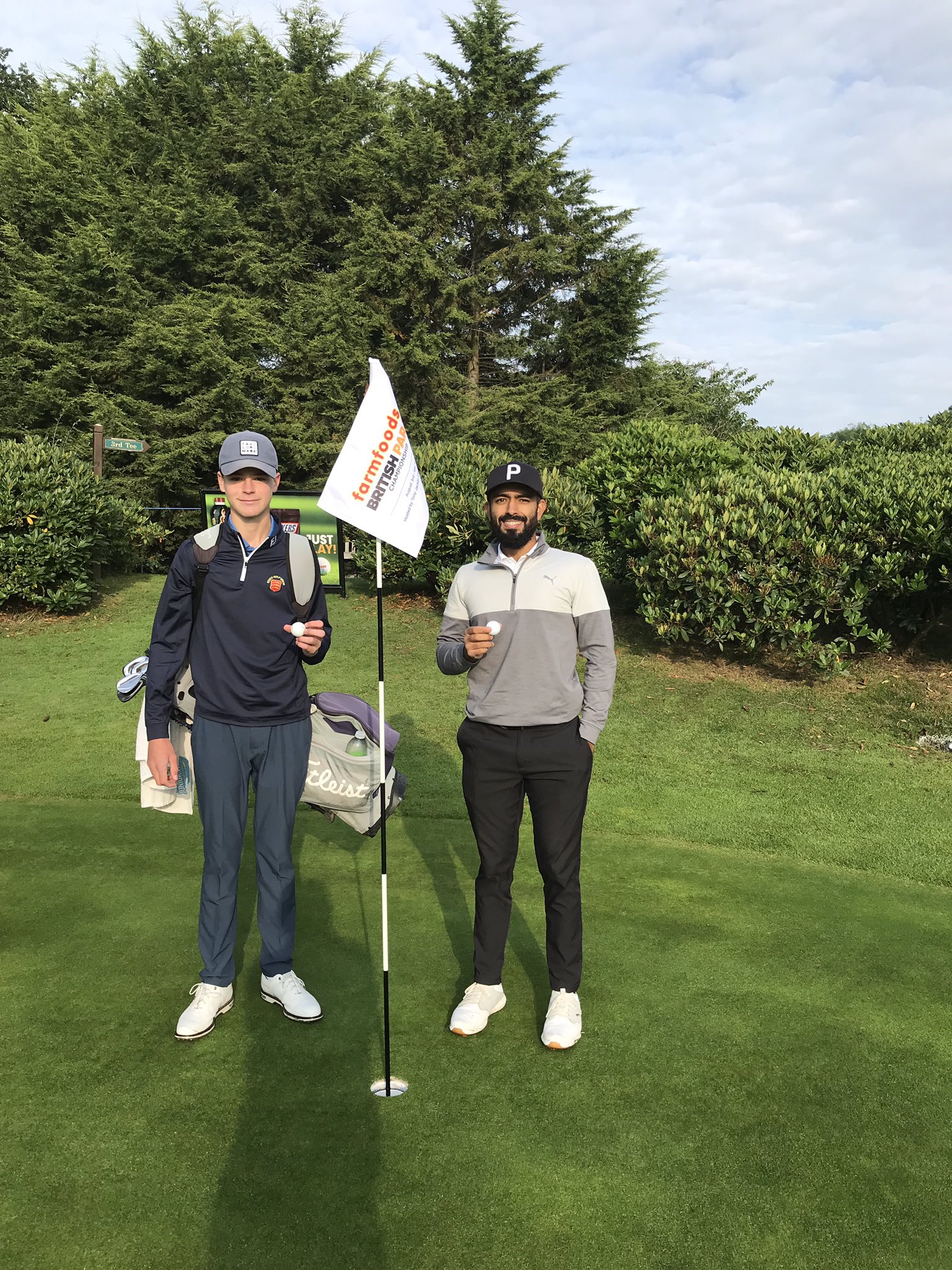 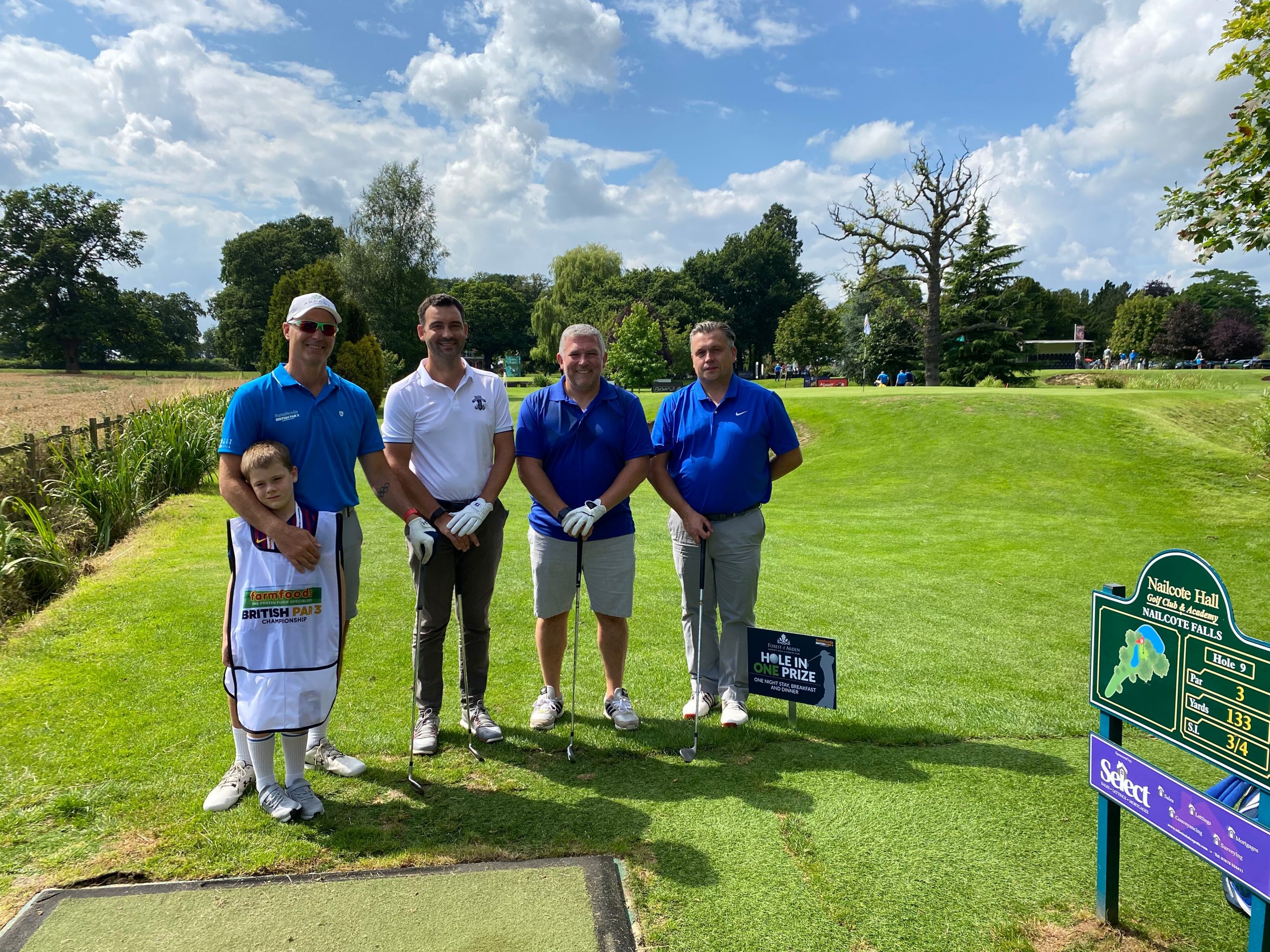 Despite the action being played behind closed doors, there was some exciting news to end the tournament, as the 89th edition of the Championship was announced for next year on the 9th -12th of August 2022, with crowds expected to return to Nailcote Hall.

The most successful British player of his generation, Tony Jacklin CBE, unfortunately couldn’t be there in person due to travel restrictions, however, he did share a special message:

“This tournament is incredibly special for the way in which it allows amateur players to team up with us pros.

“This year’s action was no different in its ability to thrill, entertain and teach us pros one or two new tricks from some fantastic amateurs. Congratulations to Andrew and all the other competitors out there today, you did fantastic, and I look forward to the return of the tournament in 2022.”

Highlights from this year’s tournament will air on Sky Sports Golf, kicking off on the 8th of September at 1pm.

To book your place and for tickets for next year’s event, attendees and competitors are encouraged to email bp3@championsukplc.com or visit https://www.britishpar3.com/.

Margaret drives in – at long last