It was a bold move back in 1988 when John Salt, a local farmer, decided to diversify into golf and a design a golf course on his land. John had the idea whilst walking the land with a retired golf professional who suggested the lie of the land would form a great golf course. He told the old pro, Bill White, to go and design one. 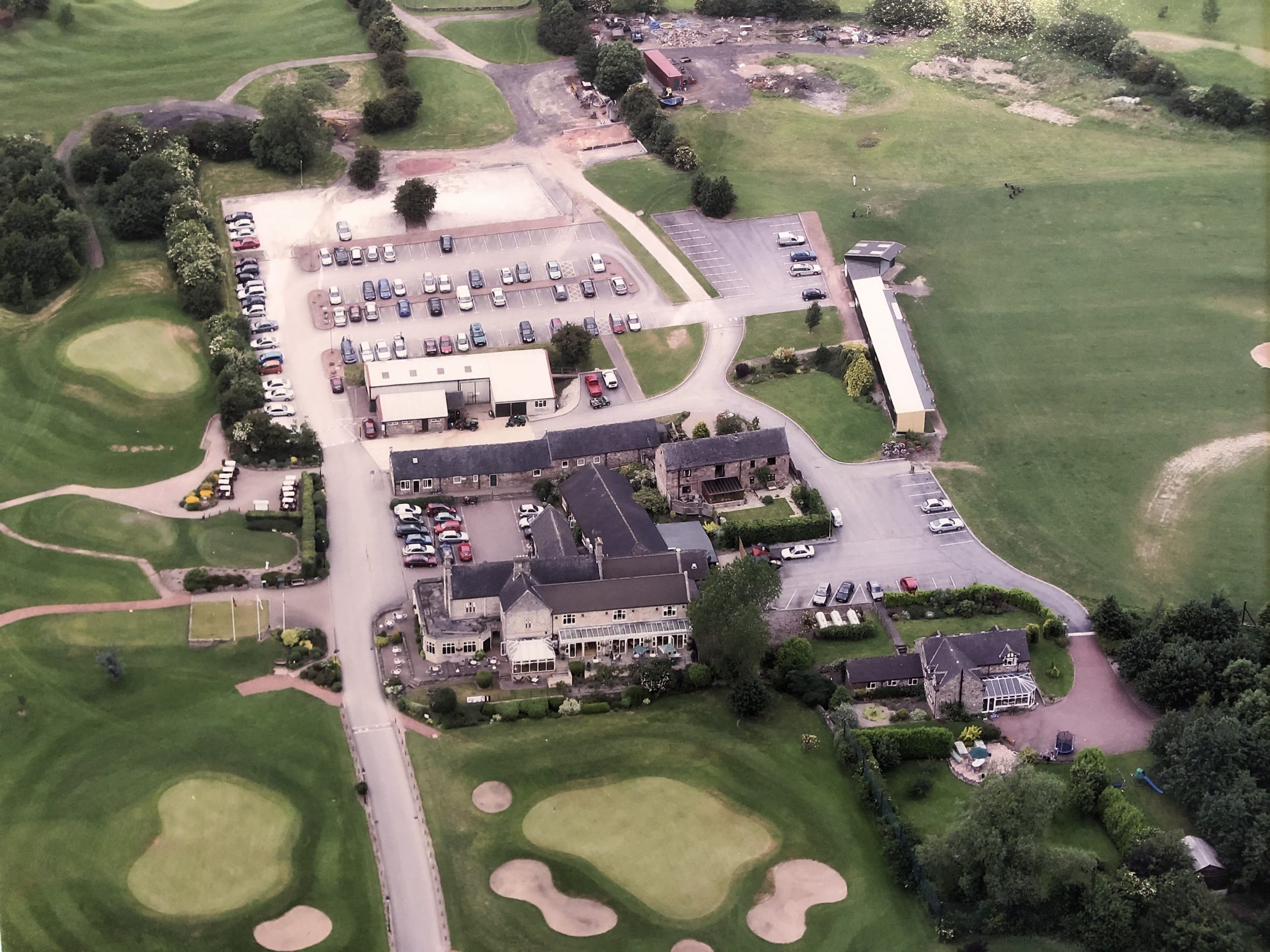 Bill arrived back the next day with a design sketched out on the inside of a cornflake box and the idea was born. It was sons Richard and Malcolm who took up the challenge and created over the next two years a course which originally was to be a good value pay and play.

However, the demand from local golfers to become members of a club on the newly constructed course led the brothers to form Horsley Lodge Golf Club which opened in April 1990. There was not much there in those early days, no clubhouse, no trees, no car park. Also to begin with there was no electricity, water, gas or sewerage.

The members had nine holes to play on in the first year and a driving range to practice on. The next phase was to construct a clubhouse from the old manor house which stood in the middle of the estate. Once refurbished, the mayor at the time opened the clubhouse in October 1990, and the next challenge then was to get the next 18 holes ready for play in April the following year.

Another opening ceremony on April 1st 1991 saw the first 18 hole competition on the new Horsley Lodge course. During the following years, the club gained popularity as a good golf establishment and a great place to eat and drink; a reputation which has grown over the intervening years. A radical move came in the late 1990s when the original greens proved to be not robust enough for modern golf and were all ripped up to be replaced by big modern USGA sand-based greens. Redesigned by Peter McEvoy the former World Champion golfer, this move then promoted the club to the higher echelons of Derbyshire golf. 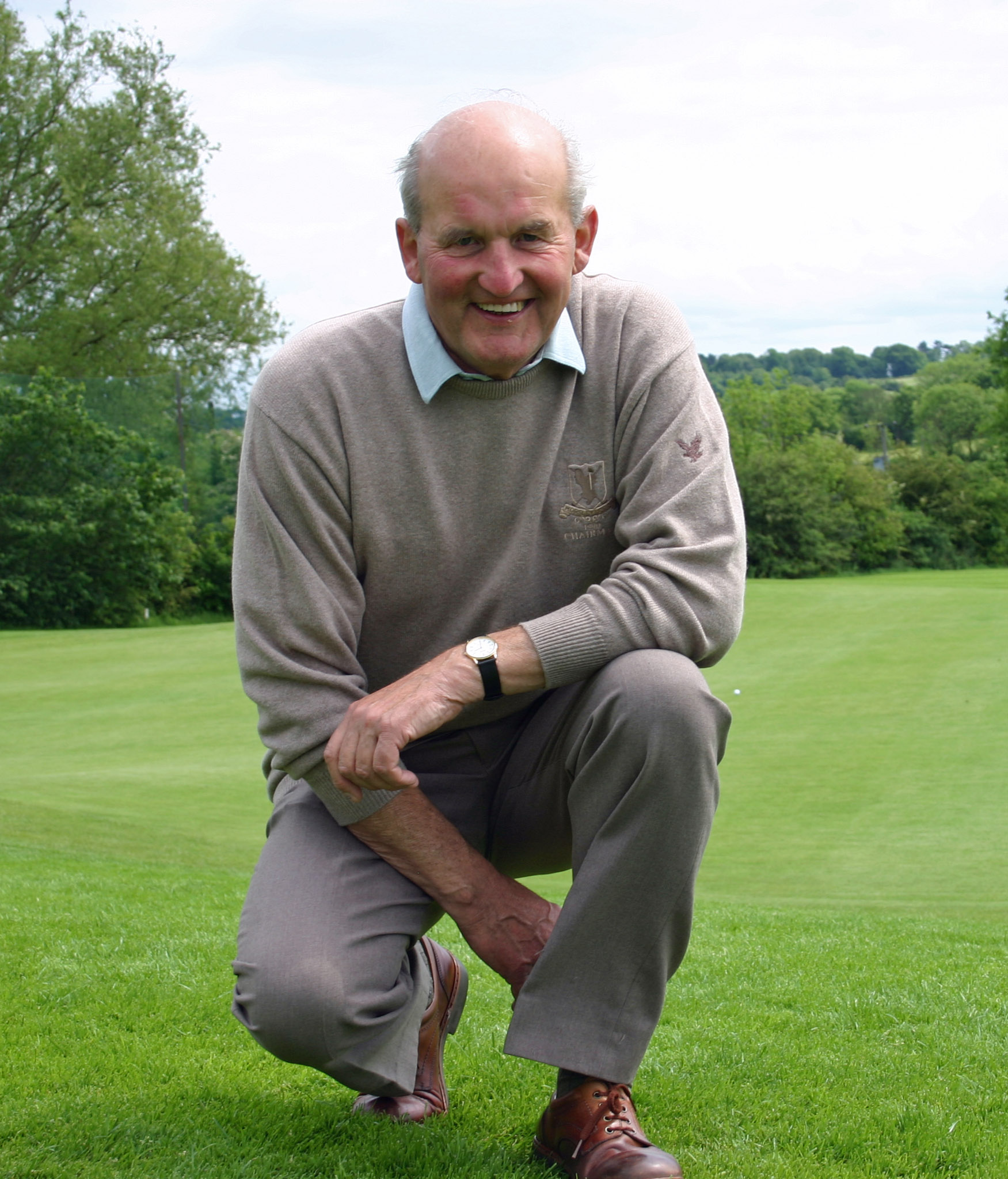 Today the club still boasts a full complement of over 600 members, and the course one unrecognisable from those early days, with mature trees over 40 feet high and well contoured and manicured greens and fairways. The layout remains, however, almost identical to the original “cornflake box” one.

The club now sits proudly on top of most golf rankings in the midlands, whilst over the years the Horsley Lodge name has become a well-trusted one for dining out either at the restaurant or at weddings and events. The hotel now proudly hosts twelve individual themed rooms in the main clubhouse plus two cottages on site which double up as honeymoon suites.

Still, under the same ownership, Horsley Lodge continues to thrive now under the watchful eyes of General Manager Richard Odell, who steers the Club on behalf of the Salt family, in an ever-competitive world of golf and hospitality. 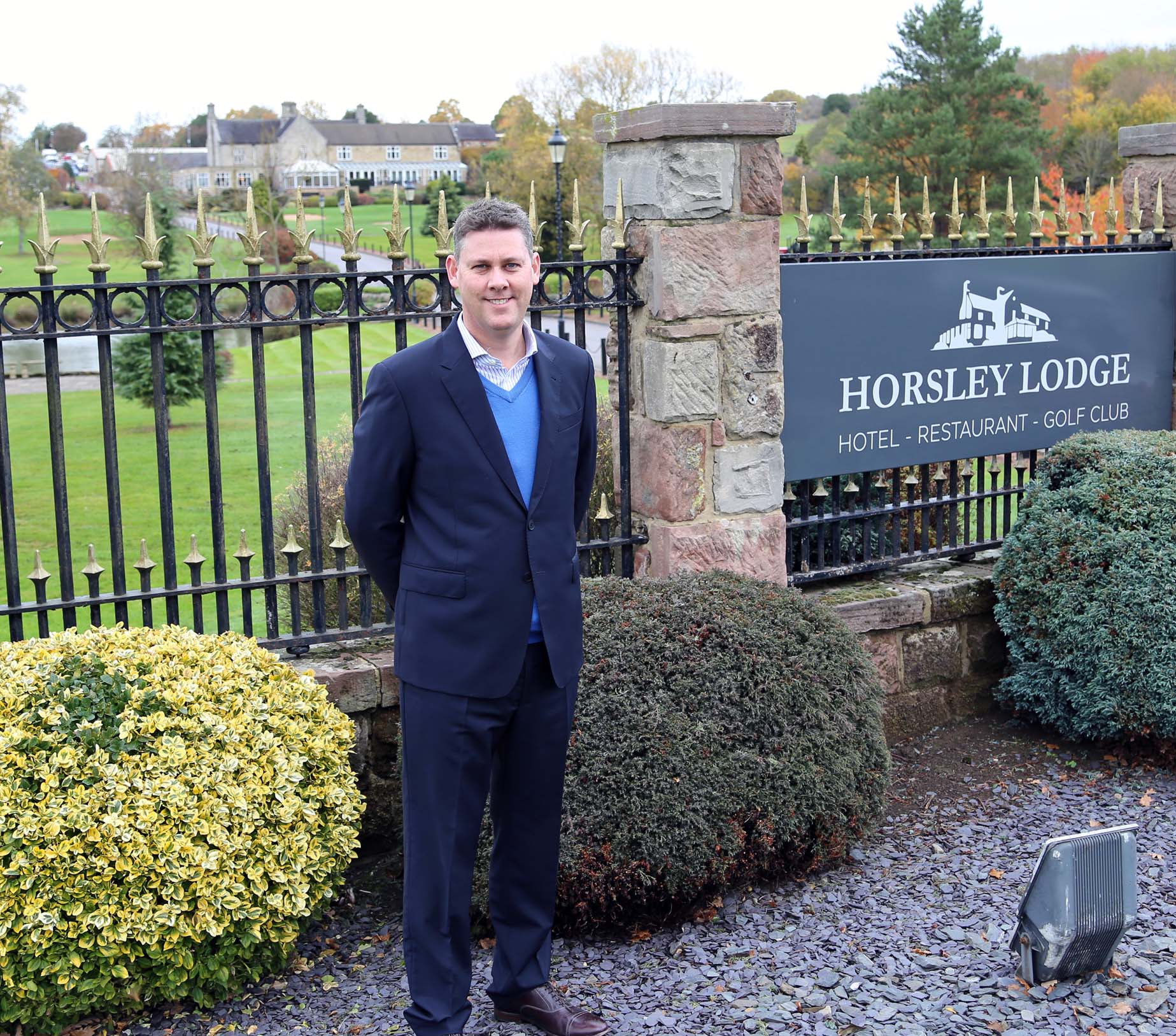 To commence his club’s 30th Anniversary, Past Captain of Derbyshire Captains John Salt will be hosting

This is an ‘Open’ Competition – 4-ball event with all golfers (with ‘Congu’ handicaps) welcome. 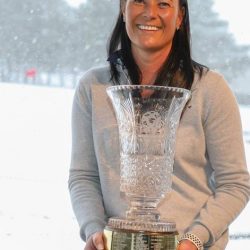 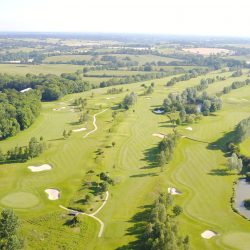