A record field of 113 boys and girls took part in The Junior Festival of Golf at The Leicestershire GC as talented players from across the county showed their skills on Sunday June 27th.

With the club organising handicap competitions over 18 holes and nine holes, plus a flag event for those younger golfers without an official handicap, the day was hailed as a huge success. 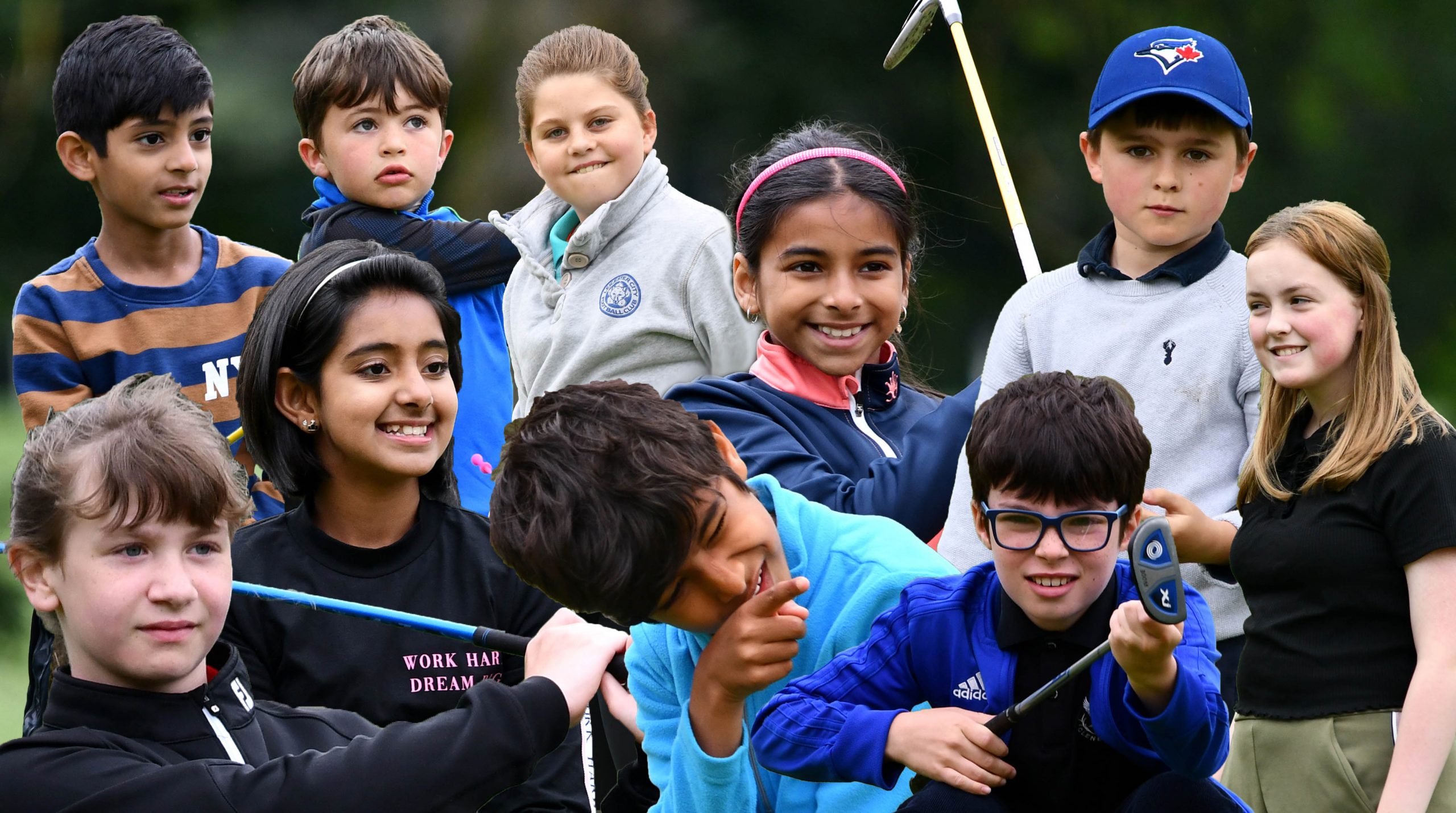 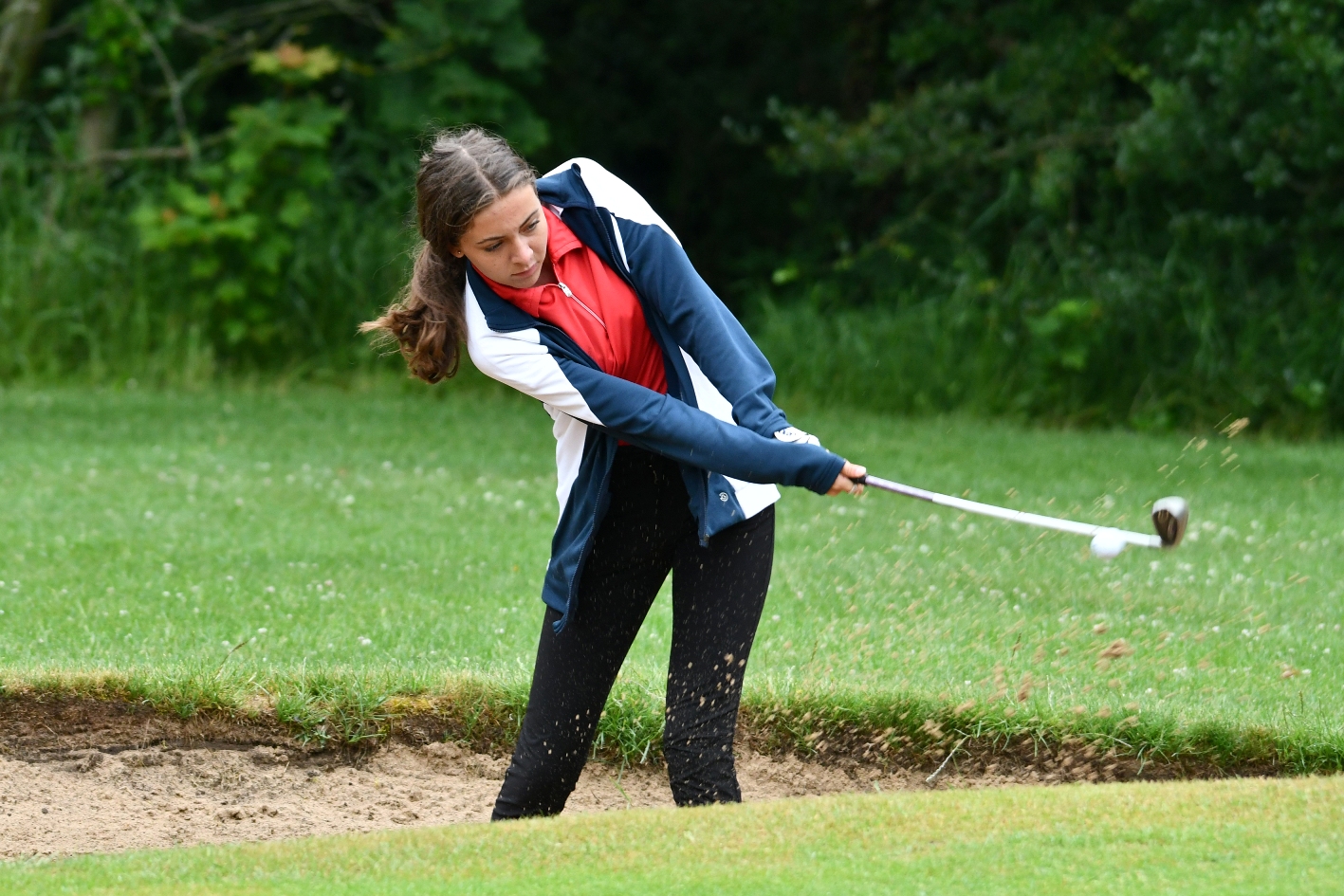 The nine-hole boys and girls events were claimed by Rothley Park’s Finlay Benford, who posted a magnificent total of 28 points, and Mia Ashton (Kibworth), while brother and sister Anay Patel and Eesha Patel won the two Flag competitions on their home course.