We’re delighted to secure the services of Ladies European Tour Star and Rugby resident Lauren Taylor as our new ladies golf contributor in the magazine and here online too. 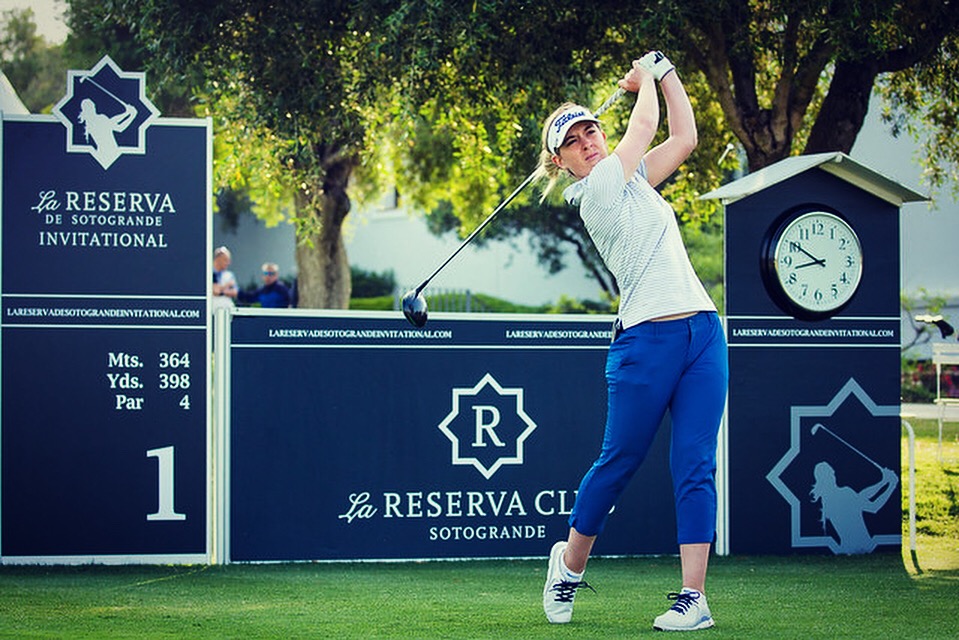 I’m really excited to be part of Midlands Golfer magazine and I will doing monthly blogs of my experiences out on the Ladies European Tour, as well as some coaching tips to help you improve your golf too!

A little bit about me… I started playing golf when I was 10 years old with my sister, my dad took us to a driving range one day and we’ve both loved it ever since. I grew up playing at Rugby GC and Woburn GC, where I am both still a member at now.

I played in all the club competitions, played for Warwickshire Ladies and for England Golf throughout my amateur career, winning club, county and national championships. I won the British Ladies Amateur at Royal Portrush in 2011, which was my best golf memory so far. This led onto winning the BBC YSPOTY at the end of 2011.

I turned professional at the end of 2013 after winning the Norporten Ladies Open as a amateur, I then went to tour school at the end of that year and got my playing rights to play on the LET from 2014. It hasn’t been the smoothest of starts to my professional career; I’ve had some highlights with top 20’s & 30’s on the LET, qualifying for the several British and US Opens. I’ve also played on the Sunshine Ladies Tour in South Africa for the last four years and had many top five and 10 finishes over there too.

Life on tour hasn’t been easy; then again no professional sport is easy. You go through high and lows; it’s all about learning about yourself, your game and having a good team around you to support you through everything. 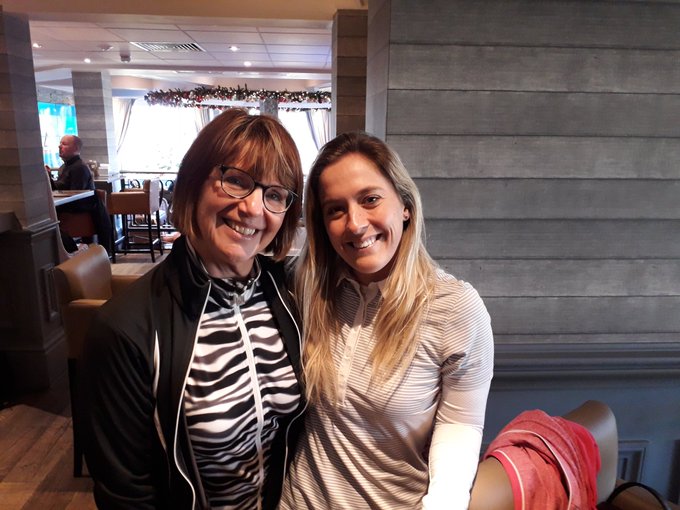 As a lot of people will know, the Ladies European Tour has struggled over the last few years with lack of tournaments in Europe so that is always difficult when you are trying to perform to your best when you feel like you’re not match fit. But I’m hopeful that things will turn around and our tour will become stronger again.

I’m really excited for the new season in 2020 and welcome businesses to support me on my journey as a professional golfer! Please contact me on lauren_taylorgolf26@yahoo.co.uk for further details. 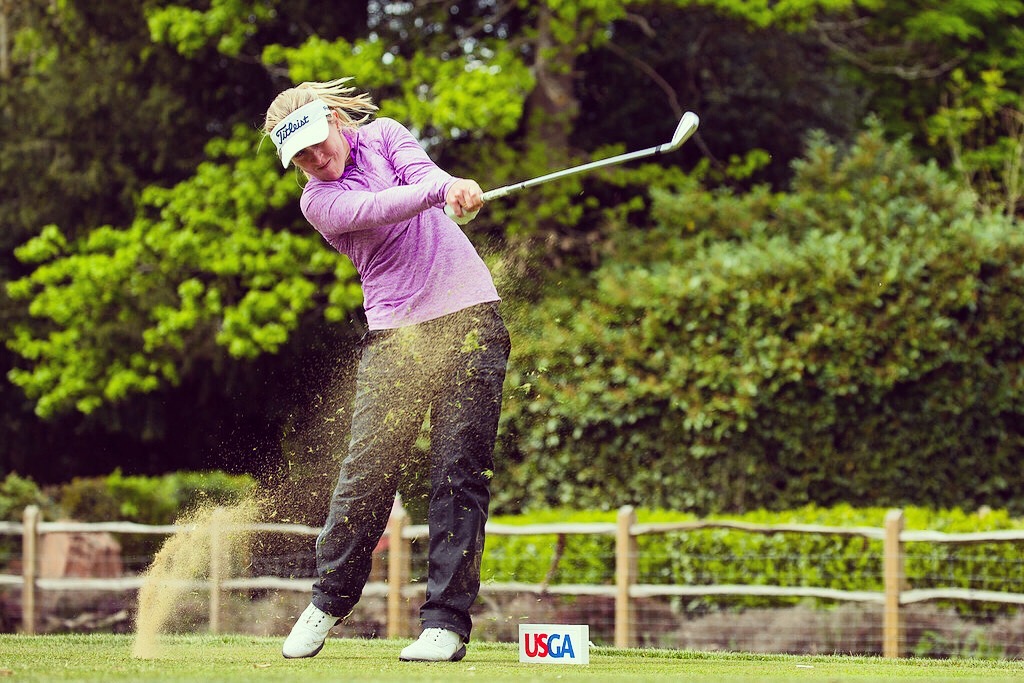