In the latest part of our feature series on the effects of the pandemic around Midlands golf we’re looking at the food and beverage side of golf club life and how a couple of local catering teams fared with their part of the challenges that were served up during the past two years.

A NEW HOME ON THE RANGE

Jo Toomer began life in lockdown as part of the team at Market Drayton Golf Club in Shropshire, she ended it with ‘Tin Cup Coffee’ a brand-new café of her own just down the road at Shrewsbury Golf Range, created through the learning experience she gained via the pandemic.

The link to the two venues comes from Jo’s husband Phil who owns the retail shop at the range and is also the head pro at Market Drayton. Between them they noticed that the extra traffic the range was receiving in periods of time when golf and walking were more or less the only activities available to people, offered them a fresh opportunity. 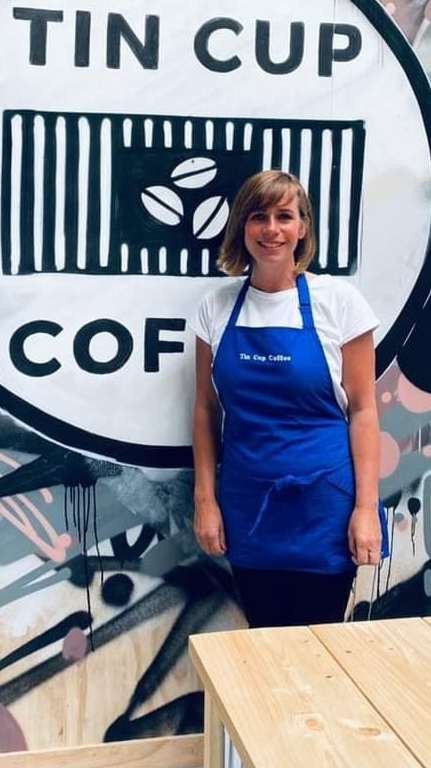 But firstly back to the start and life at the golf club for Jo in March 2020, along with her catering partner Teresa and the rest of the team.

“We’d taken over the catering at the club the year before and things were going really well, having had a very successful Christmas in 2019 and running Sunday carveries which were equally as popular,” explained Jo.

“Then March came around and it was a real shock to the system, ourselves and the rest of the staff were all furloughed of course, and it was difficult to begin with and keeping in touch with everyone after being such a close-knit team.”

Thankfully, and it certainly wasn’t the case with all that many golf clubs, the team remained intact and ready to resume when the initial restrictions lifted, then found it a whole new experience entirely.

“It was a case of less footfall but more work when we returned. Many members were a little edgy about gathering indoors to begin with, but at least it was summer and we could open the patio up as well.”

But it soon became clear to Jo that the new demands of the job were set to challenge the relief in being able to return.

“We kept all of the staff on and actually ended up needing more when we had less people to serve. Track and Trace as it was then, just two to a table, table service only, one-way systems in the bar and designated areas for each staff member, then the rules chopping and changing from one week to next, it was just all a bit of a minefield to be honest.” 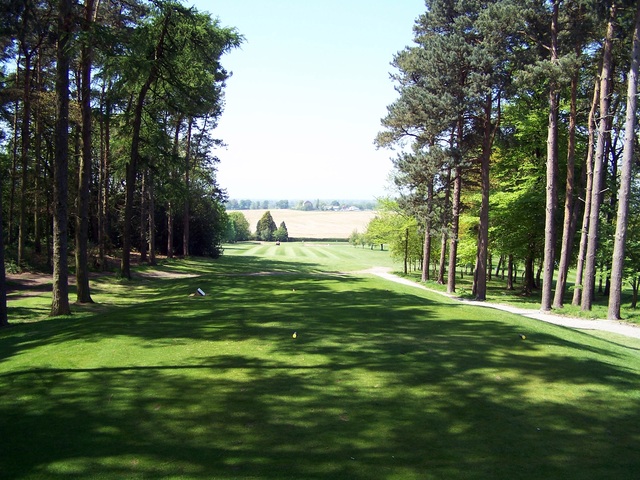 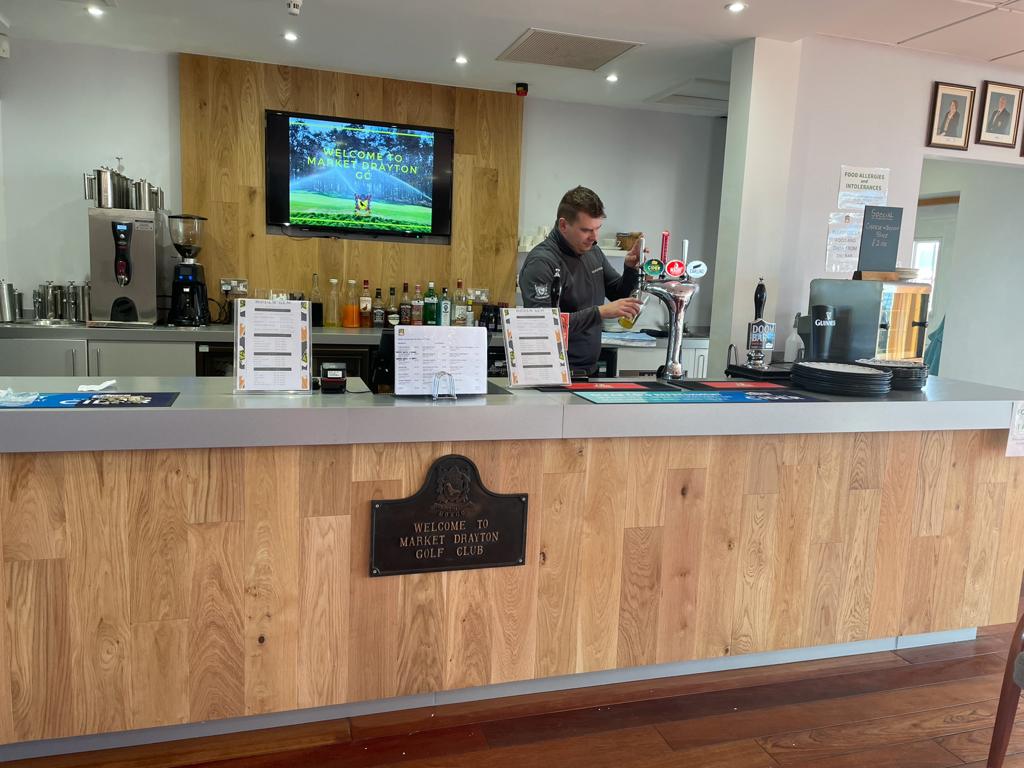 “It became quite chaotic for a time with visitors and societies mainly. Golfers coming from far and wide and from different geographical tiers which changed frequently. We ultimately had to order food in on a day-to-day basis as we were never quite sure who was coming and who wasn’t! We had to change the menus a little as a result to and get longer shelf life items in – which isn’t really what we wanted to be doing but had no choice at the time.”

Around the same time and whilst still helping out at MDGC Jo was branching out with Phil and improving the facilities at Shrewsbury range with the brand-new café in construction in March this year and opening for business in June.

“Once golf opened again in July 2020 and was the only real sporting activity available at the time, naturally we noticed extra footfall at the range and a new breed of golfers coming over as well. We also had visitors who were River Severn walkers and simply curious as well about starting to hit some balls, very sociable people. It all just gave us the idea and inclination too to give them all a little 19th hole at the range. We had an upstairs room available and had time to make it happen, we’ve never looked back since.”

Tin Cup Coffee is a considerable success and one that may not have happened or at least as soon as it did without the pandemic. Even though it’s been a tough time for everybody, Jo can look back in pride at what adversity made them achieve, and what she’s got to look forward to in the future. 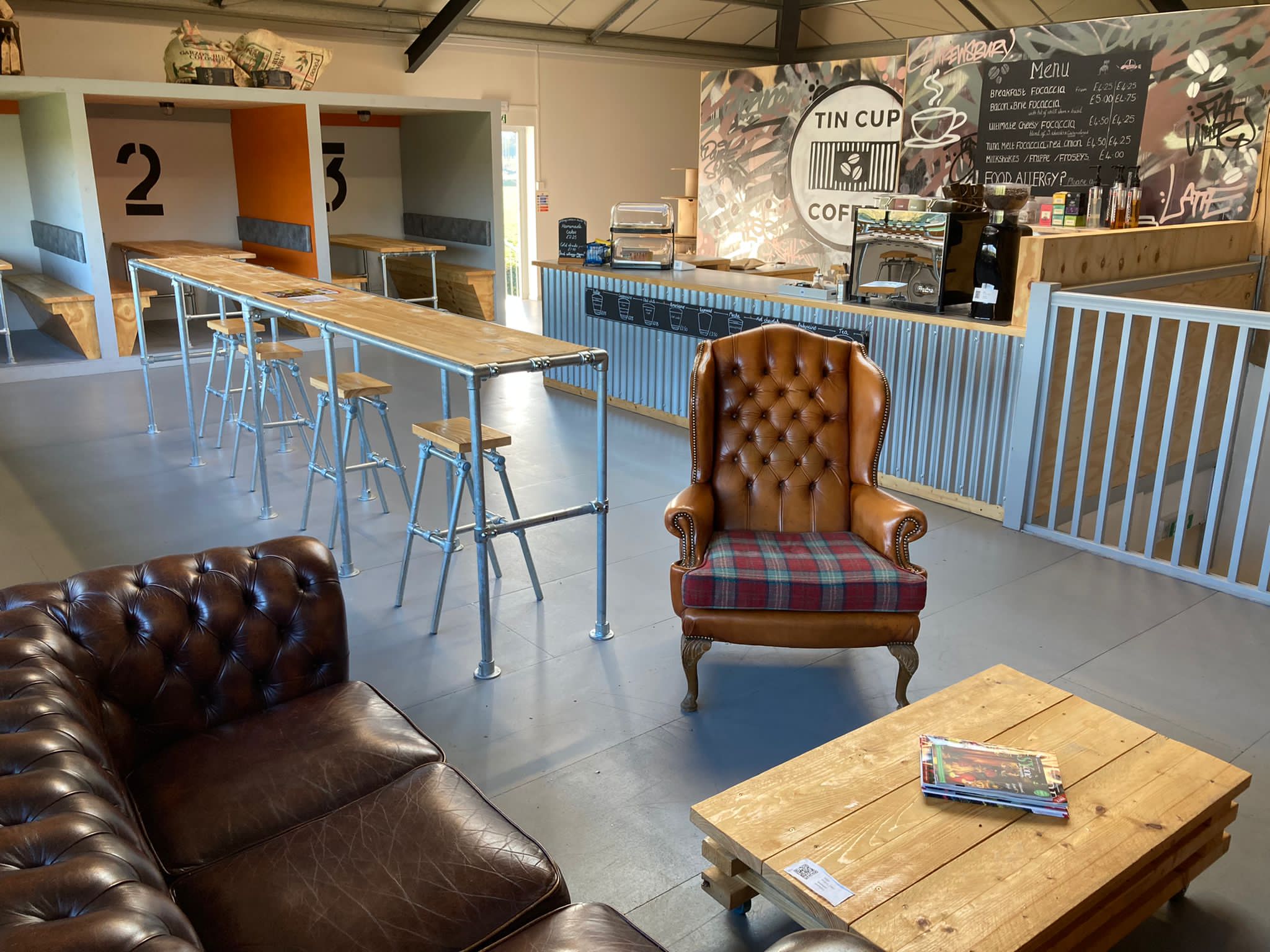 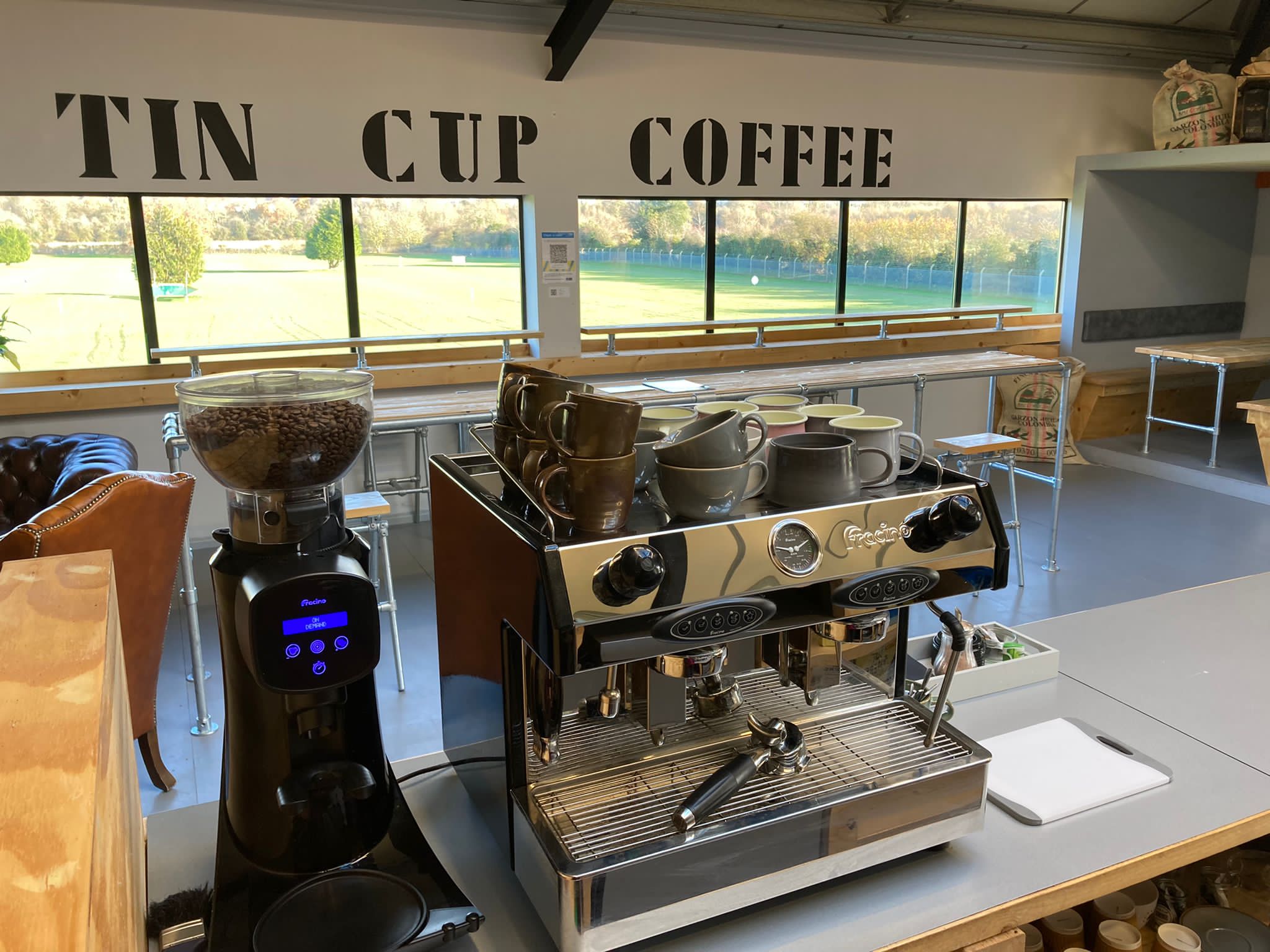 Back to the beginning and Teresa, the head caterer at Market Drayton summed up how they have all come out of it at the club….

“Covid has been a challenge for everybody in different ways and we have been no different. To spend so much time interacting with members, visitors and of course the Hidden Gem Team (what MDGC call the catering) to then not see anyone for months is a real shock and mentally quite tough but we have all pulled together. The new bar area is much easier to work in and it has given us a chance to try new things that maybe we wouldn’t have chance to when you’re in a set routine.”

Picture – Market Drayton altered their bar area to help make it easier to operate with Covid in mind, creating a more welcoming feel for the members, some reluctant to mix after the lockdowns. 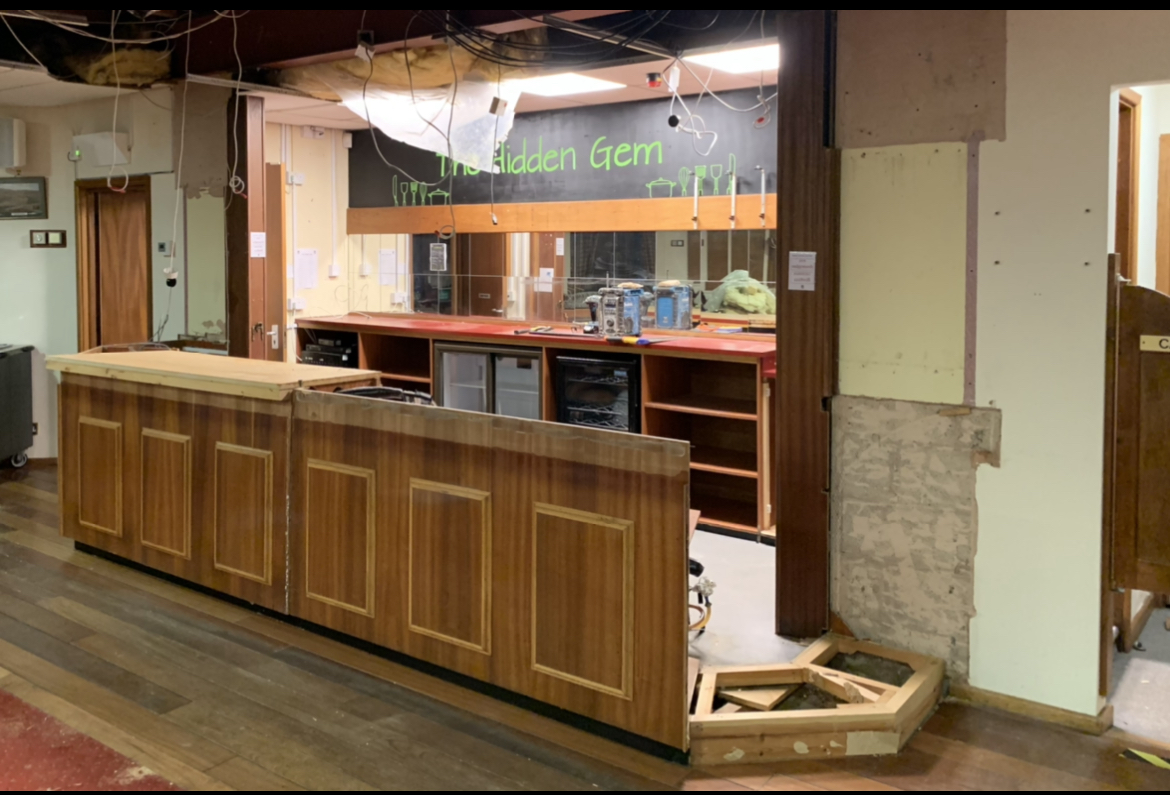 GOLF EQUIPMENT IN 2022 – WHAT YOU CAN EXPECT