Santiago Luna stayed in control throughout the final round as he marched to victory at the Farmfoods European Senior Masters.

The Spaniard began the day in a share of the lead alongside Englishman Peter T Wilson, but he almost immediately pulled away from the pack.

Thanks to birdies on the fourth, sixth and seventh holes, Luna built a three-stroke advantage that he maintained almost all the way around the Forest of Arden Hotel & Country Club.

No tournament is without its theatrics however, and when the 55 year old made bogey on the par four 16th hole, his lead was suddenly reduced to one when Ian Woosnam, birdied the par five 17th.

The Madrid native immediately responded to his blunder with a birdie on the next, which restored his cushion and allowed him to play the final hole in relative comfort.

“This week was fantastic,” he said. “I have a good relationship with the golf course. I hit it fantastic and I had a good feeling on the greens and that was really important because the greens were unbelievable. They were really fast but really nice, the golf course was unbelievable and I played really well. I kept a good attitude and everything was with me.” 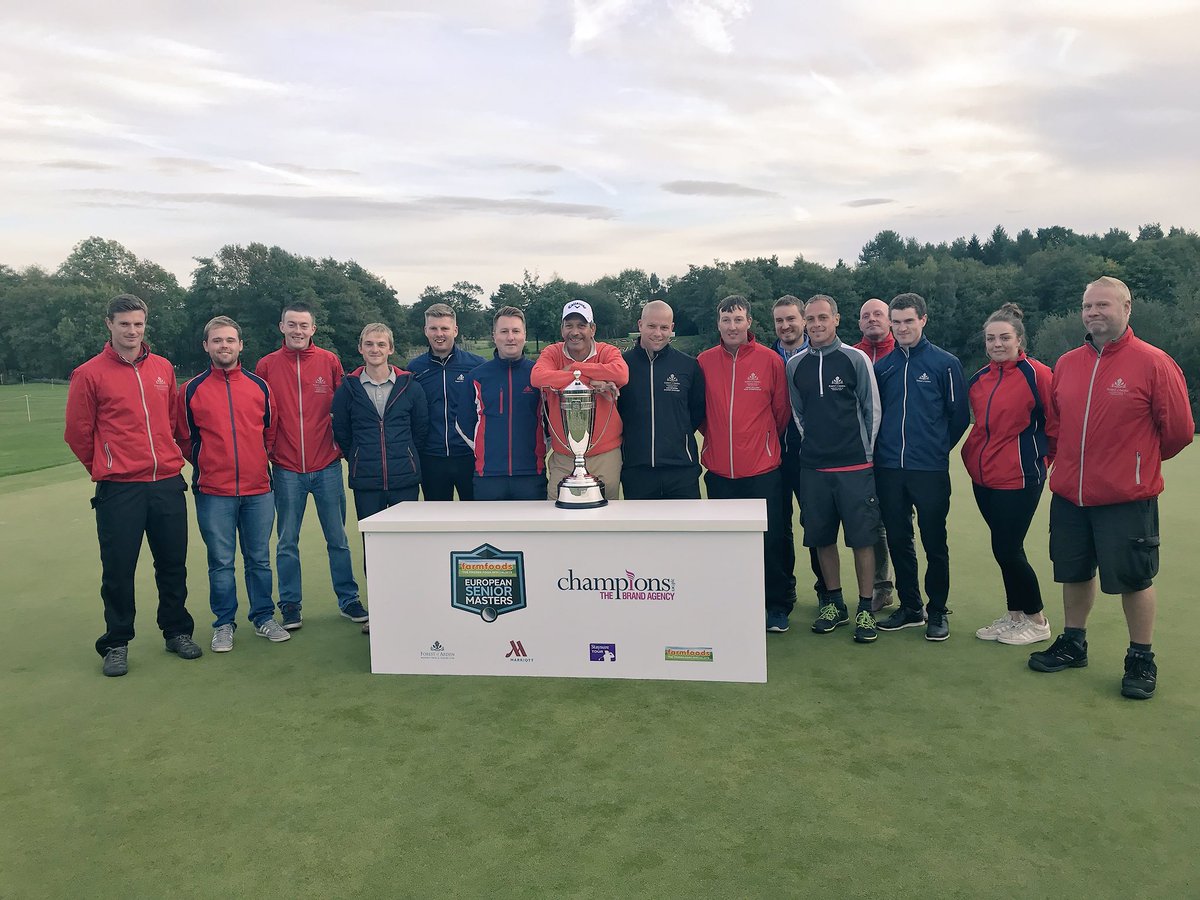 The win is Luna’s fourth of his Staysure Tour career, his first of 2018 and moves him up to 14th on the Order of Merit, which he was quick to point out is becoming more competitive by the day.

“Every year it is becoming more difficult out here,” he said. “I’m really happy, I have four wins at the moment and I’m happy with that and I know it’s going to be more difficult every year because this generation is the one I played with on the European Tour for many years and they are great players.”

The triumph was extra-special for Luna whose wife, Mamen Luna, was by his side all week, and on hand to watch him strike the winning putt. 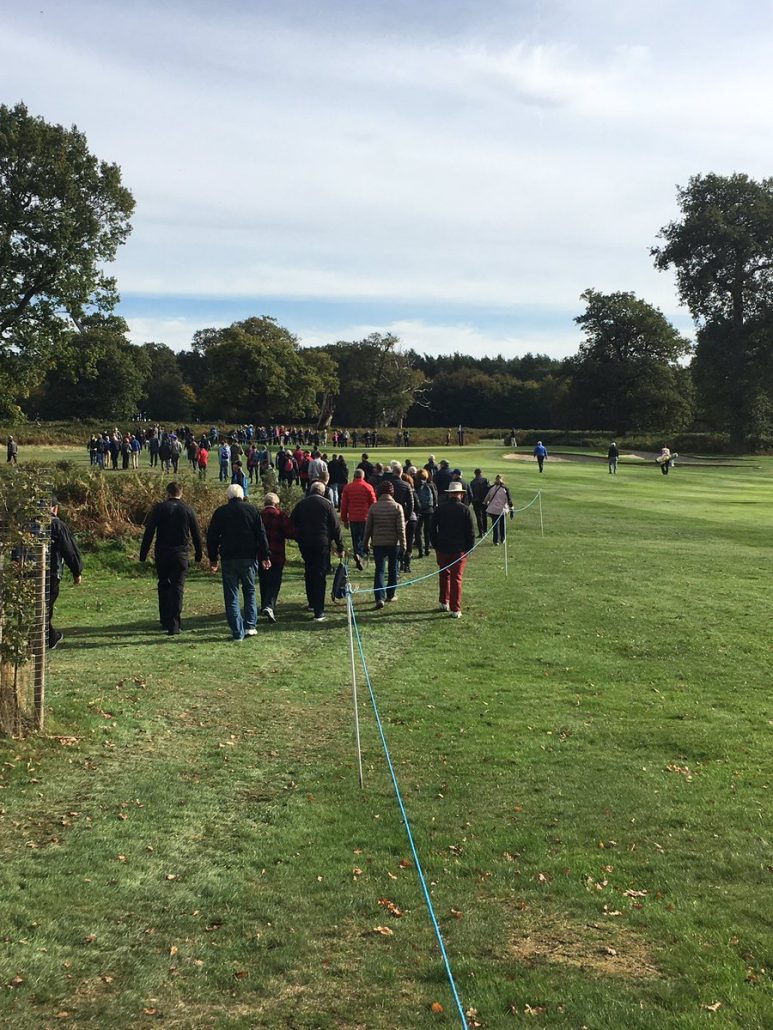 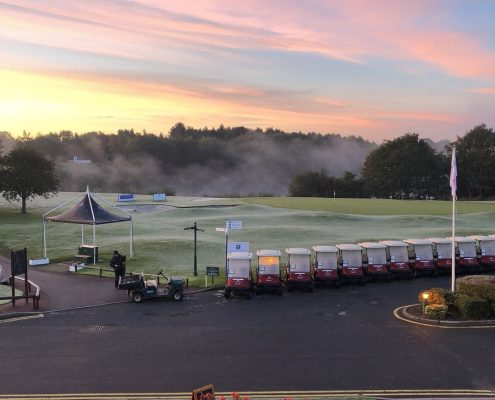 The two nearly-men, Austrian Markus Brier and Wilson, both recorded their best results of the season by finishing in a tie for second place on eight under par.

The 1993 Ryder Cup teammates Ian Woosnam and tournament host Peter Baker, who celebrated his 51st birthday today, each took a share of fourth place on seven under par.

The Staysure Tour now heads to France for the Paris Legends Championship at Racing Club de France La Boulie as the International Schedule marches on from October 11-13 in Paris.

Matchplay title heads to the Valleys