Heather MacRae delivered a performance in keeping with winning the WPGA Championship for the third year in succession and a record-equalling fourth time at Kedleston Park Golf Club.

Whereas last year and its predecessor saw the Scot finishing one and two shots respectively clear of the field, her latest triumph could be described as a walk in the park.

An eight under par total of 140 following two negotiations of the Open Championship qualifying venue on the cusp of Derby gave her a cavernous five shot lead over Keely Chiericato, the runner up.

Chiericato, who prevailed in a play-off against MacRae to win the title in 2018 and finished second last year, was the only other player in the field to break par in damp and gusty conditions.

Scores, hat-tricks and record-equalling, however, meant nothing to the winner. Until the race was won, that is. 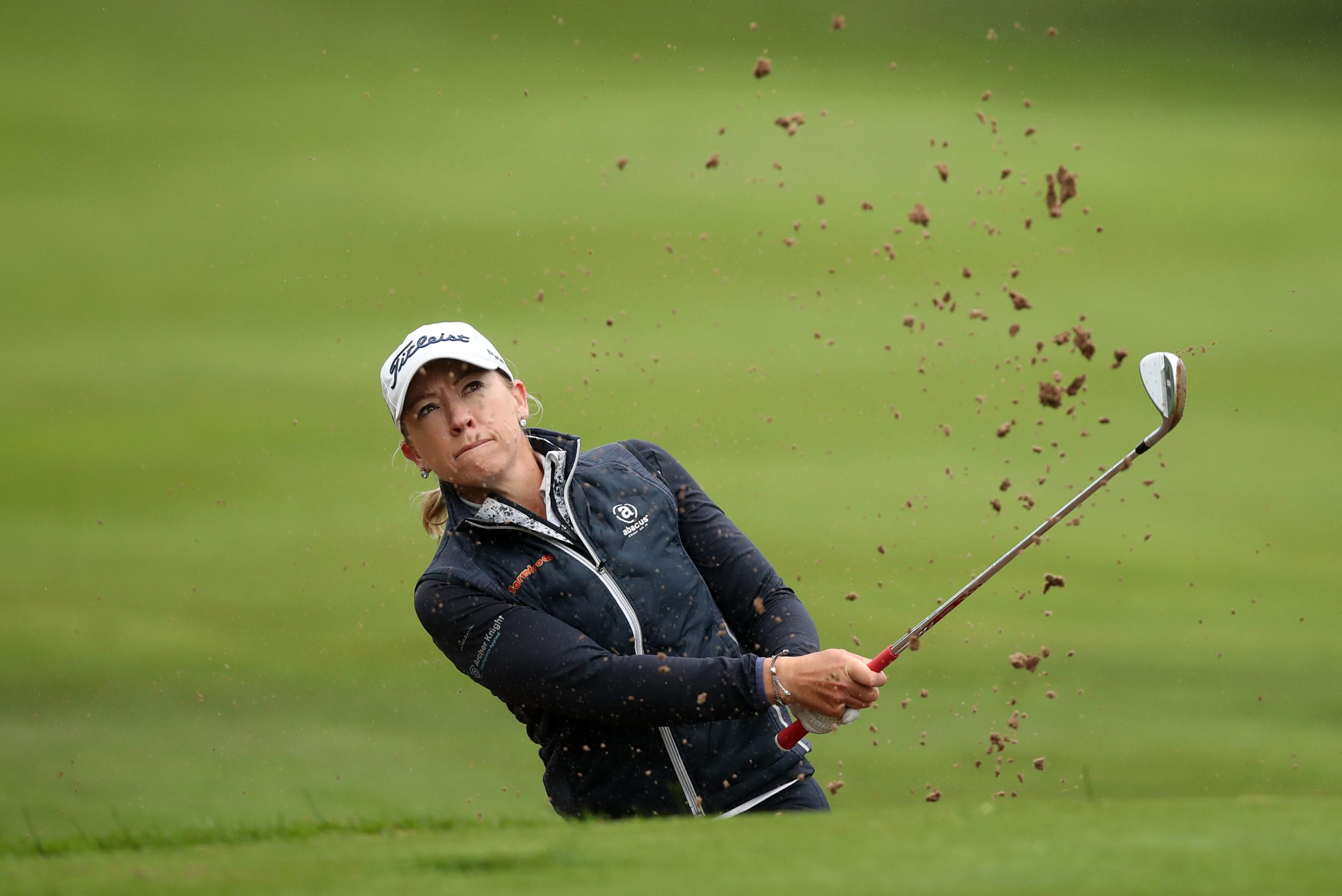 “I tried to forget about all of that,” said the 37-year-old who represents Gleneagles Hotel. “I played a practice round yesterday and hit the ball really well.

“So I thought when I went out today not to think about my scores and just try and play one hole at a time. I just tried to hit good shots and it worked out OK.

“I didn’t know what my score was approaching the final hole. I knew I was playing well and scoring well. But I didn’t want to think how many under par I was because that’s when you start to get nervous.”

In terms of dealing with nerves and also honing her game, MacRae has been afforded several opportunities on the Ladies European Tour recently, not least competing in the Big Green Egg Open in the Netherlands prior to this tournament. 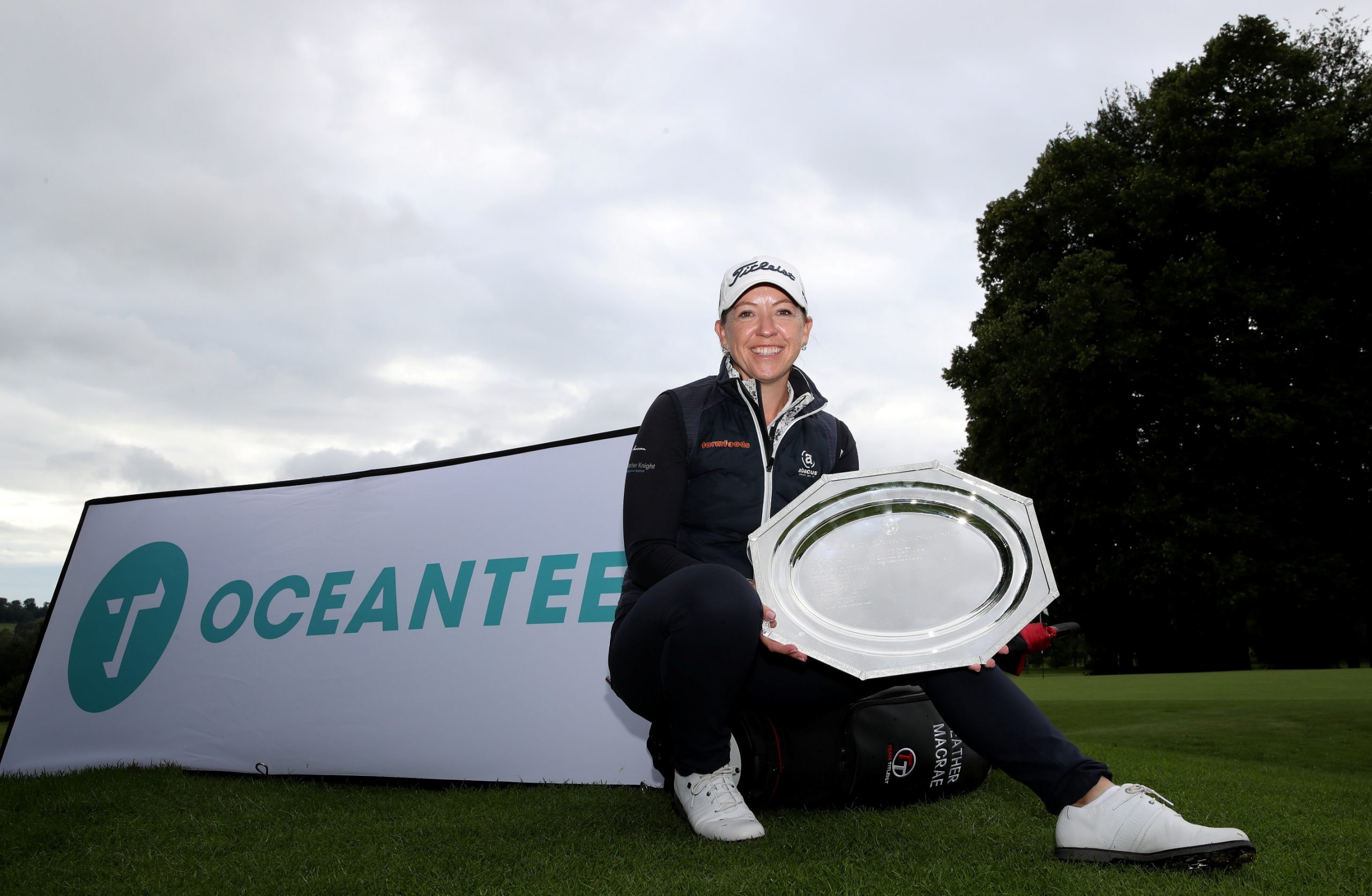 “I’ve been pretty lucky this year because the ranking has gone quite far down for LET events so I’ve had a few starts and I go away next week to Finland,” she explained.

“I’m definitely getting more starts than I expected and I’m taking each week as it comes and keeping sharp. Hopefully I can take this form to Finland.”

She will also be looking to take that form to final qualifying for the 2021 AIG Women’s Open at Carnoustie, a reward for finishing in the top three of the OCEANTEE-supported WPGA Championship.

“That’s a big plus,” she added. “It’s great The PGA has given us that opportunity to three of the ladies to get to final qualifying. And being at Carnoustie and pretty close to home, I’d love to play in the main event.”

She will be joined at the qualifier by Chiericato and Jessica Smart who finished tied-third with Katie Rule on three over par but claimed the last spot on countback.