There was a tremendous finish to the 2021 Peter McEvoy Trophy at Copt Heath Golf Club as Olivia Lee displayed nerves of steel to birdie the last for a one shot win over fellow England international Lottie Woad.

Lee led by five shots entering the final round and held that advantage until a wobble with a run of four bogies in seven holes from the 7th.  With Woad returning a final round of three under par 68, Lee suddenly found herself a shot behind.

But she drew level with a birdie on the par 5 15th, holed a 12 foot putt on the 17th to save par and then holed another of similar length on the 18th for a closing birdie and a one shot win. 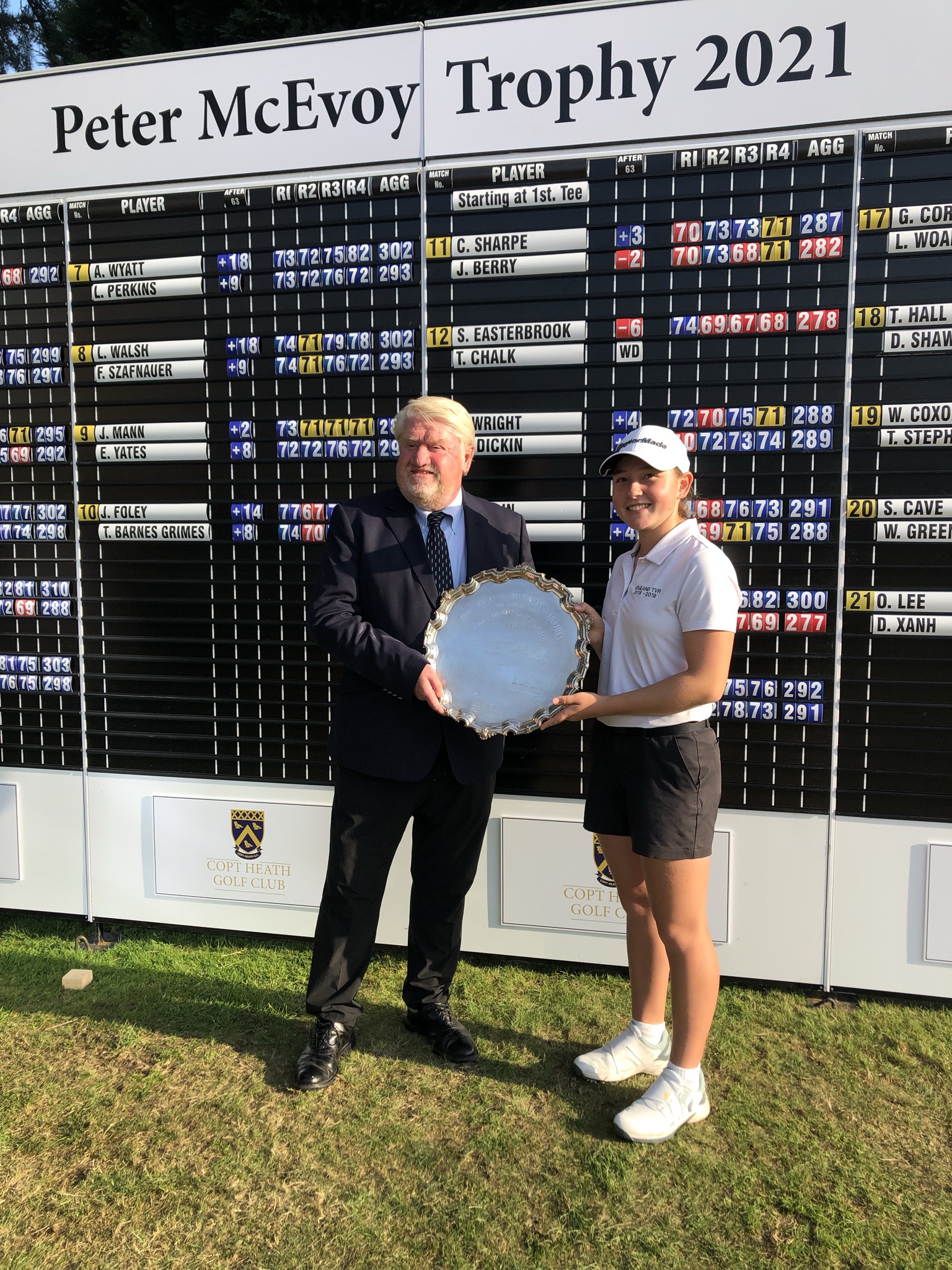 The Peter McEvoy Trophy was celebrating its 40th anniversary and was open for the first time to girls as well as boys. There was the usual high standard of boy entries and the event was enhanced, in particular, by a very high quality entry of girls with many of the England Girls Team taking part. The girls were duly rewarded with the top three places being taken by Lee, Woad and Davina Xanh, although Zach Little and Sam Easterbrook were left to rue slow opening rounds as they finished just four and five shots off the winner. 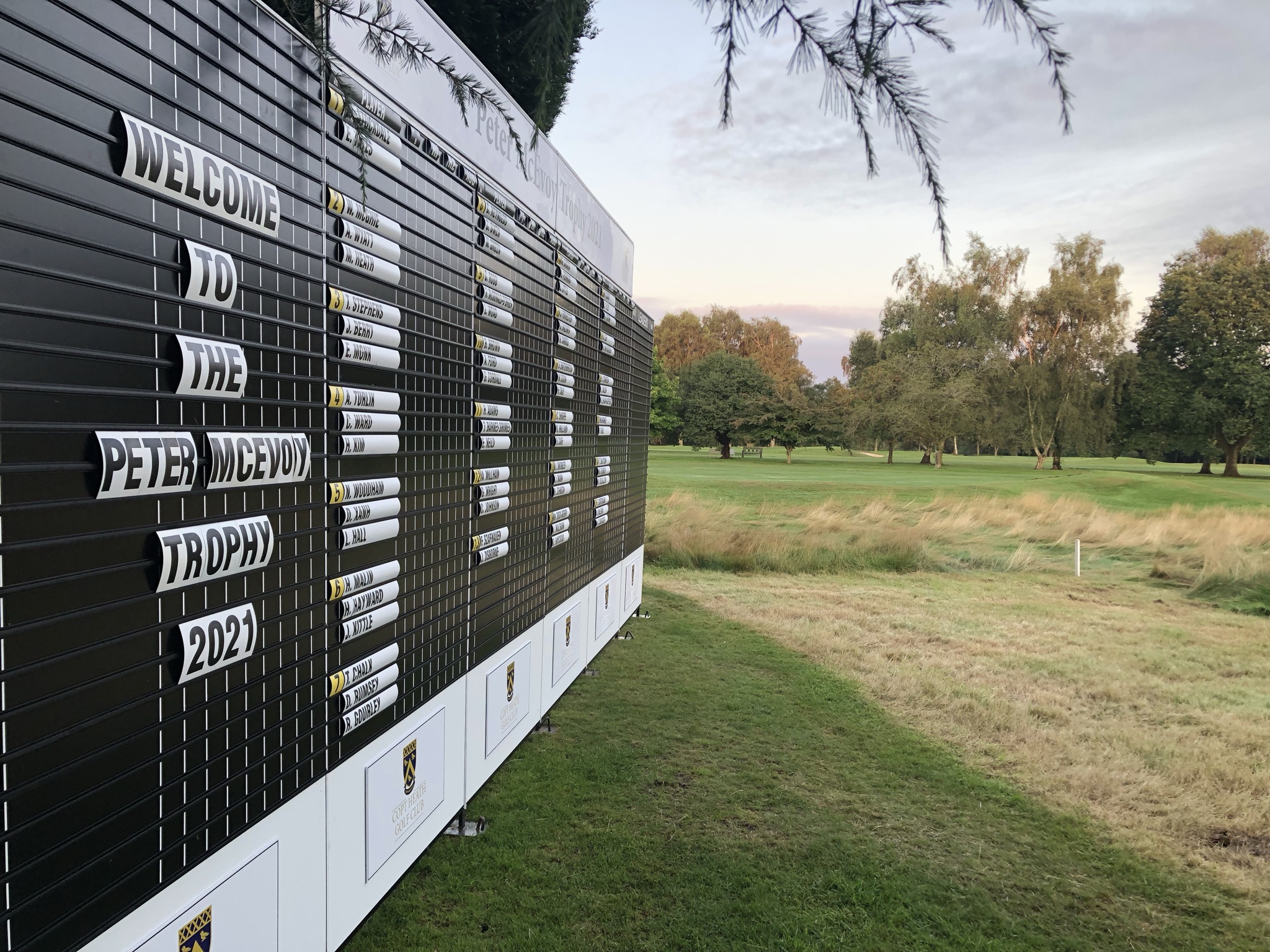 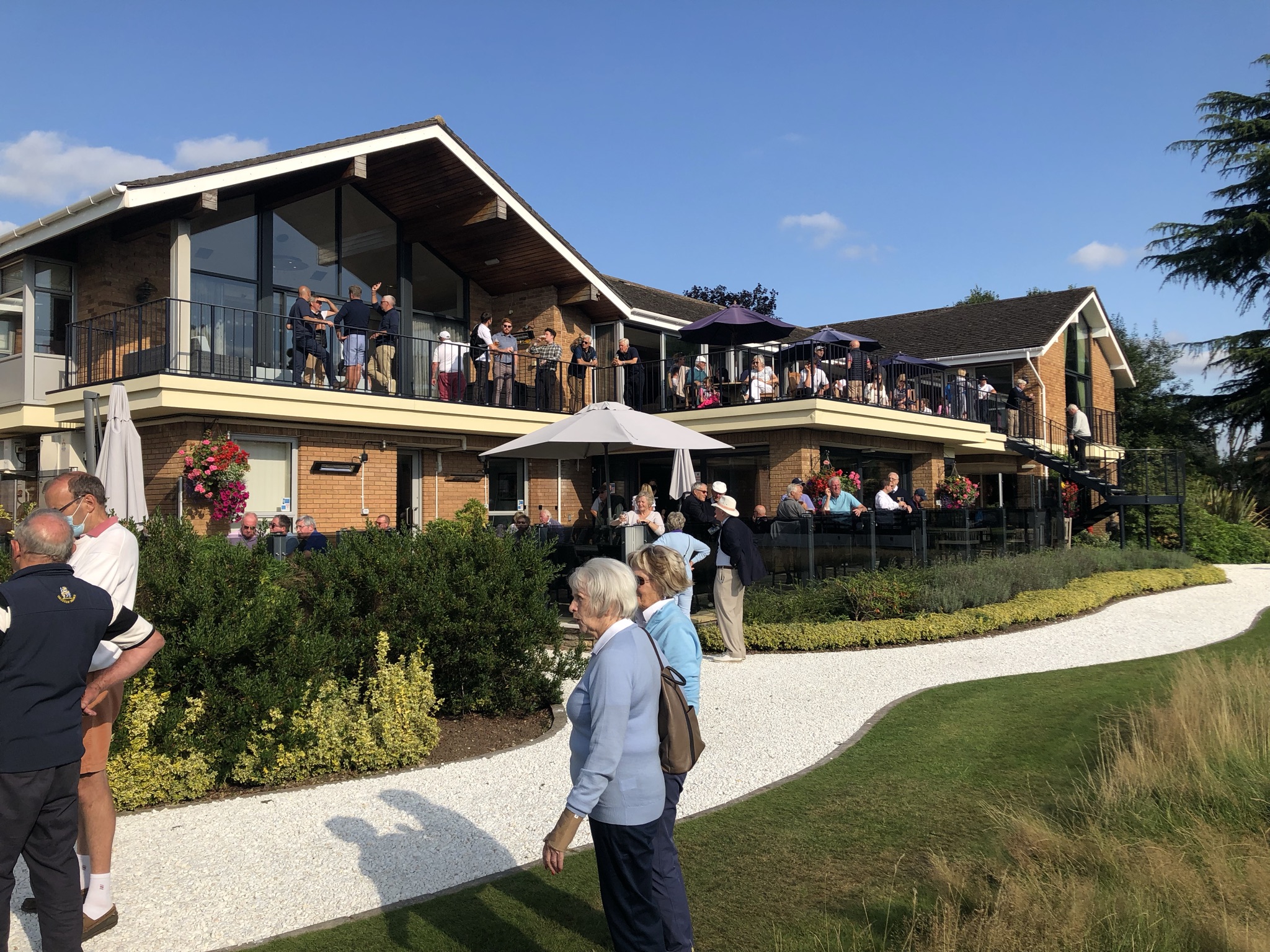 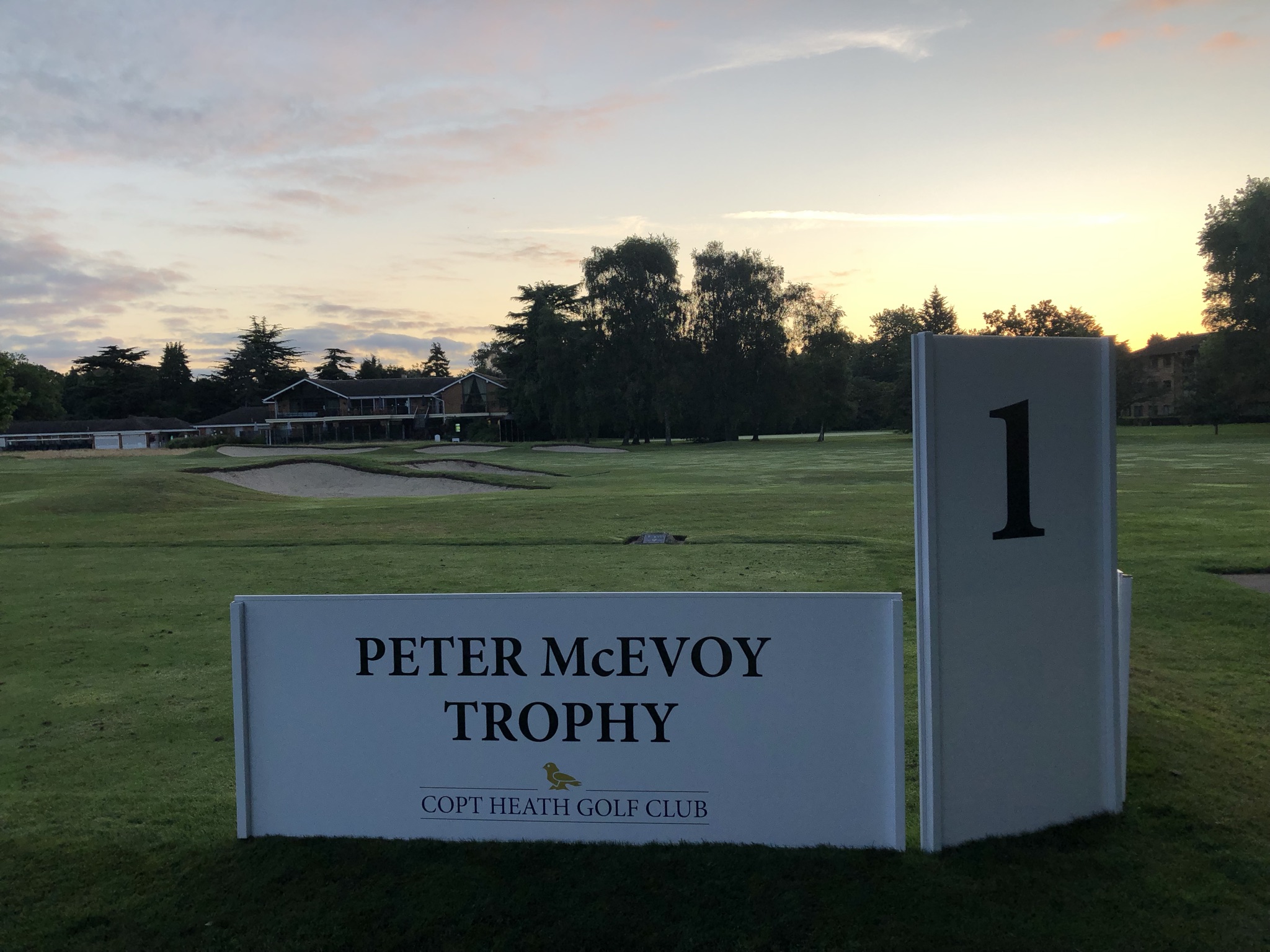 First held in 1981, the event is a 72 hole stroke play tournament played over two days. An open competition, the Peter McEvoy Trophy is a major competition in the junior golfing season which earns points on the World Amateur Golf Rankings.

There is a stellar past winner’s list which adds to the gravitas. In 2013 Justin Rose became the first McEvoy Trophy winner to win a Major Championship when he won the US Open at Merion GC. Lee Westwood, Peter Baker and Steve Webster are other notable former winners.

The past entry list reads like a who’s who of golf, including Paul Casey, Luke Donald, Tommy Fleetwood, Tyrell Hatton, Andrew (Beef) Johnston, and Eddie Pepperell. 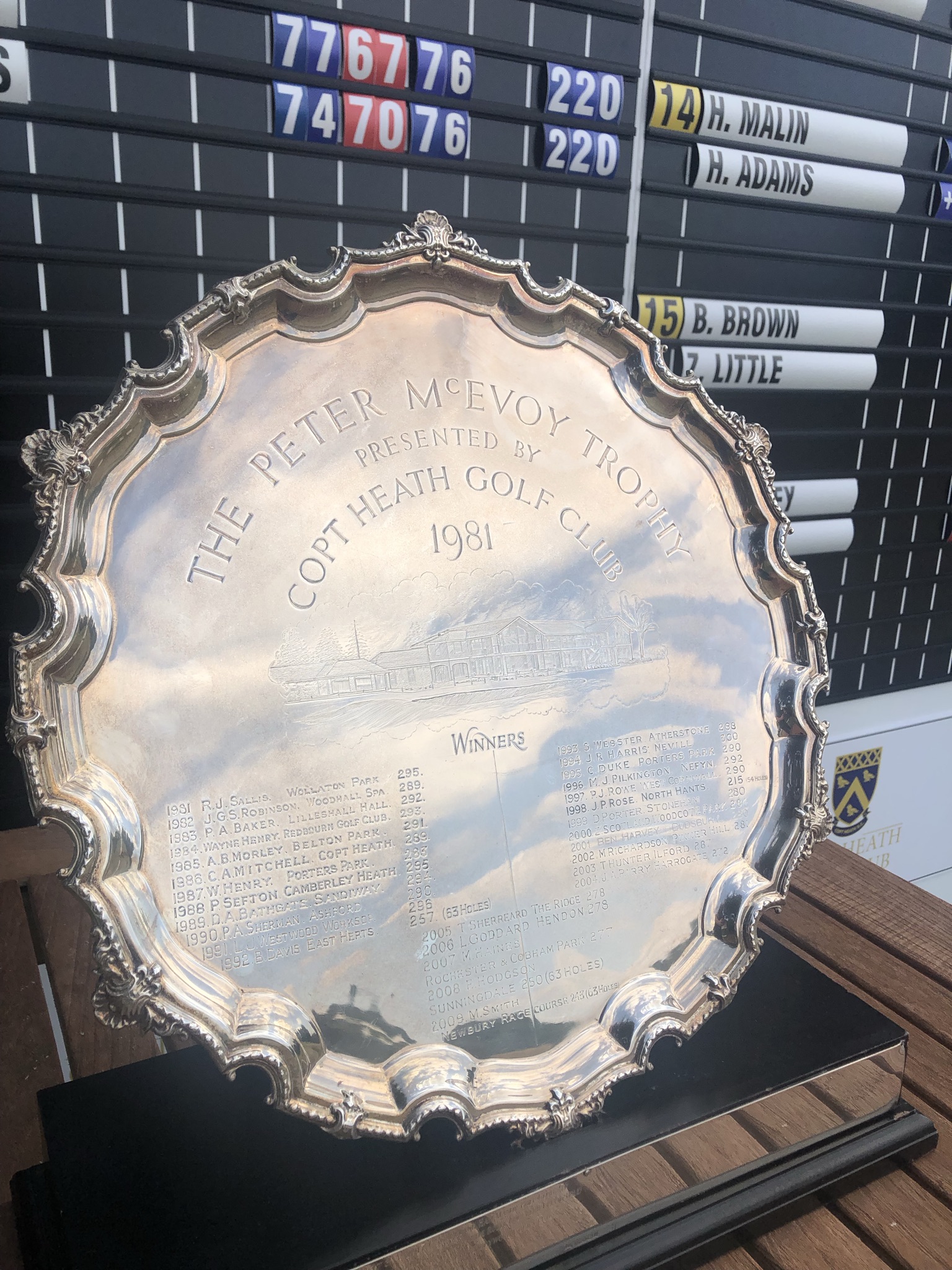 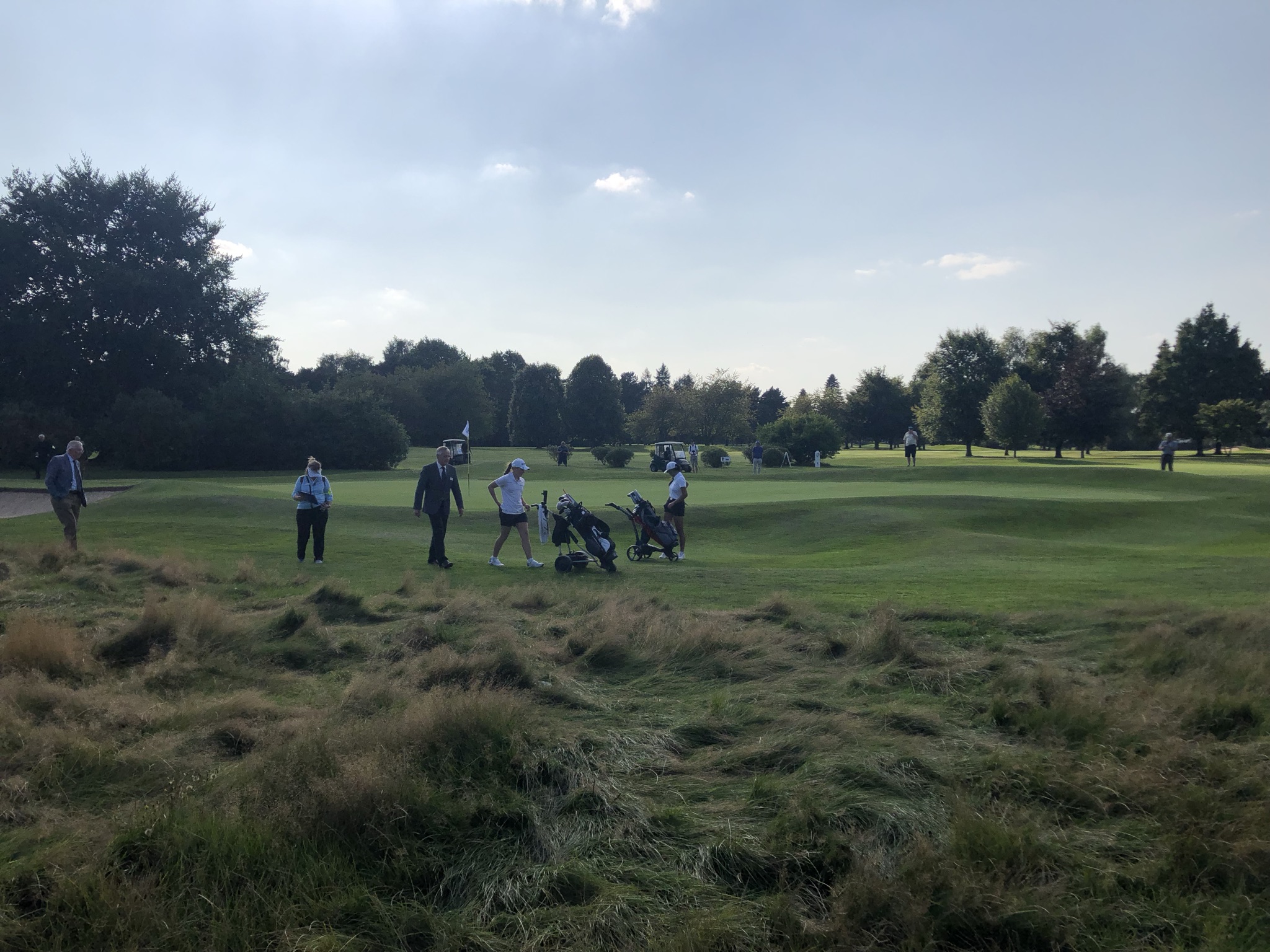 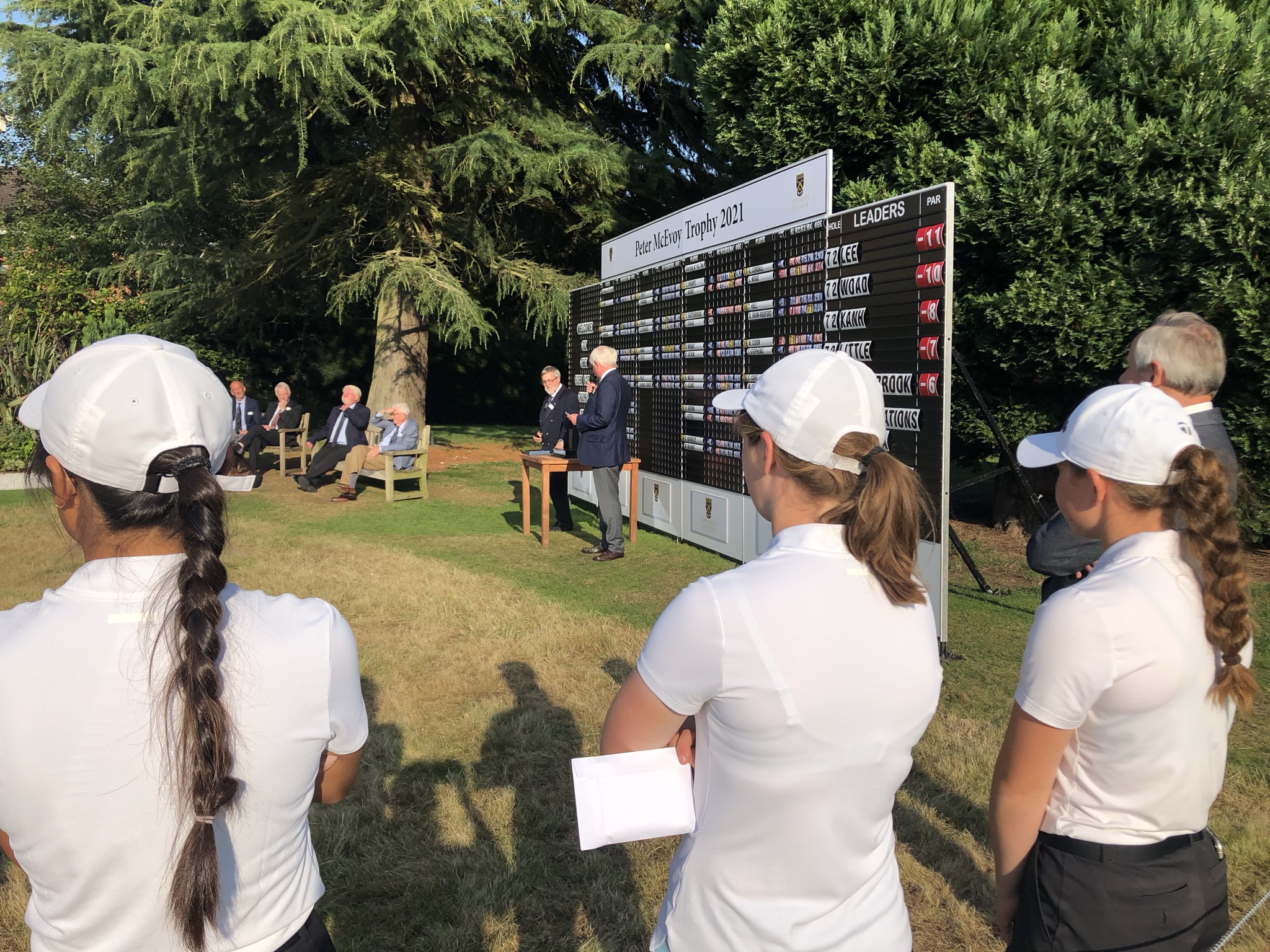 “After the cancellation of last year’s competition, we were delighted to once again hold this event and were particularly pleased to welcome the girls for the first time. The standard of play was exceptional on a course in superb condition which was a great credit to all involved. The event is run purely by Copt Heath and involves a huge number of volunteers from the club who make it run so smoothly. Golf is in a unique position in being able to hold mixed gender competitions and it is a privilege to be able to support such an initiative.” 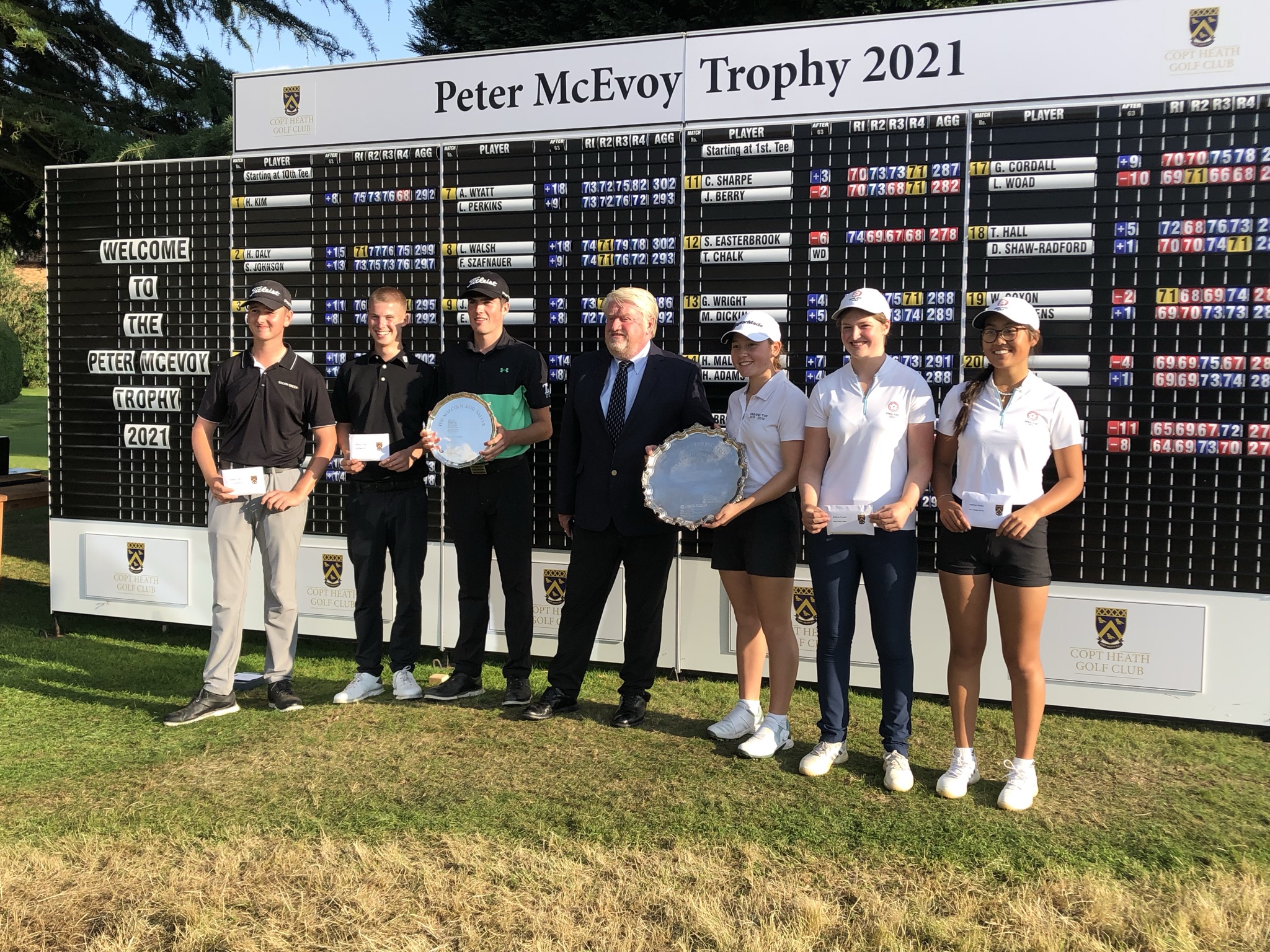