PeakUSA is the brainchild of former LET professional and Glasgow-based Gemma Webster. Gemma acts as the ‘middle person’ between European students and American colleges and universities – simplifying what can be a vitally important decision-making process.

On the PeakUSA website, prospective players can have their profiles uploaded, where they can be viewed by college coaches across the States. From there, they can be contacted and, subsequently, headhunted by the coaches.

Likewise, colleges and universities will have their own designated pages packed with important information and contact details. 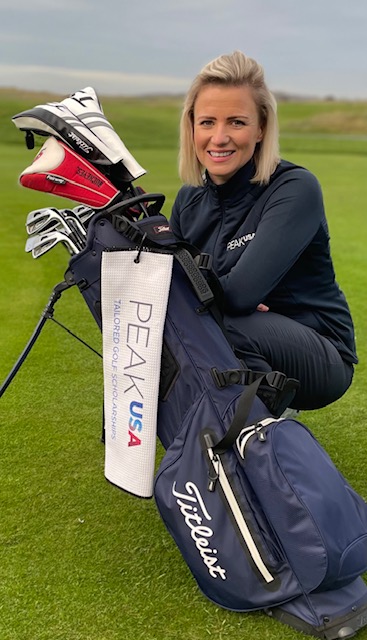 For Webster, the idea came about due to her own personal experience of entering the US collegiate system back in 2005, where she felt there wasn’t enough academic and golf information out there to make a proper, informed decision.

“When I was preparing to go over to the States in 2005, I found it difficult to determine which university was going to be right for me and, obviously, that’s a massive decision,” said Webster, who ended up going to The Ohio State University, where she spent four years, three of which as captain of the golf team.

In 2009, after graduating with a BSc in Biology (pre med), Webster turned professional and gained playing status on the US Symetra Tour and Ladies European Tour.

“With PeakUSA, students can view the colleges and universities and vice versa. It helps to bridge that gap and, using my knowledge, relationships with college coaches, I can provide my share of advice to both the college coaches and potential students.” 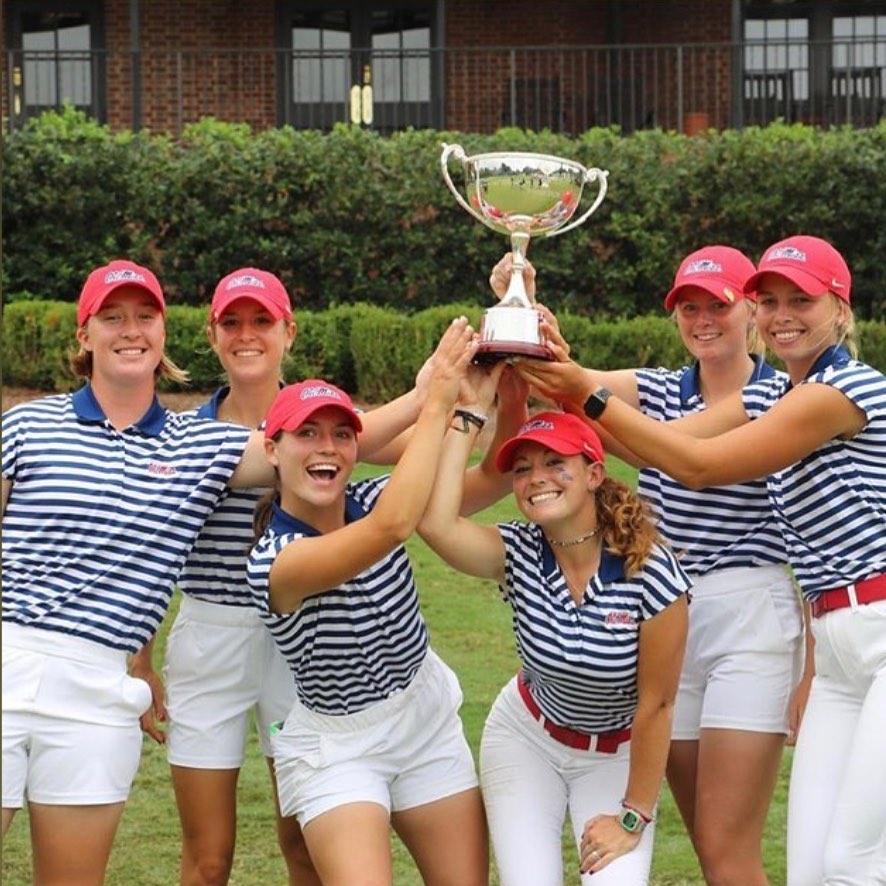 Before heading out to the States, Webster was a dental student at Dundee University and a Scottish Internationalist. Having experienced competitive golf as a teenager in both countries, she believes it’s a no-brainer for aspiring young golfers to head across the pond.

“I’ve experienced university life in both the UK and USA and, to be honest, the two don’t compare. The UK leans more towards the social elements, but the USA is more structured academically and far more competitive golf wise.

“If aspiring young golfers are serious about forging a career in the sport, playing in the US collegiate system is fast becoming the best way to go.”