The R&A and the USGA have unveiled the new Rules of Golf which will come into force on 1 January 2019.

They were finalised after asking for feedback from the global golf community on the proposed changes.

Most of proposed Rules remain intact in the final version, but there have been several important changes. These include: 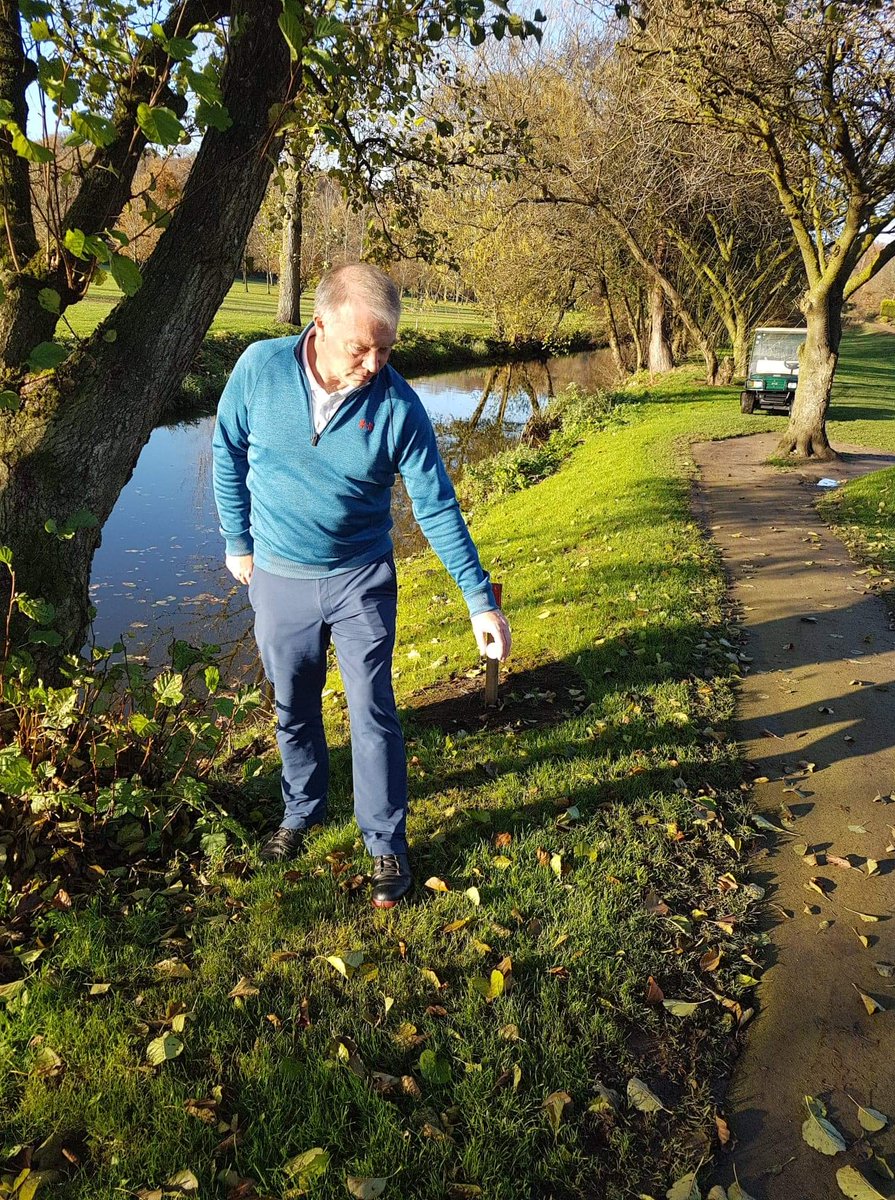 Elimination or reduction of “ball moved” penalties: There will be no penalty for accidentally moving a ball on the putting green or in searching for a ball; and a player is not responsible for causing a ball to move unless it is “virtually certain” that he or she did so. 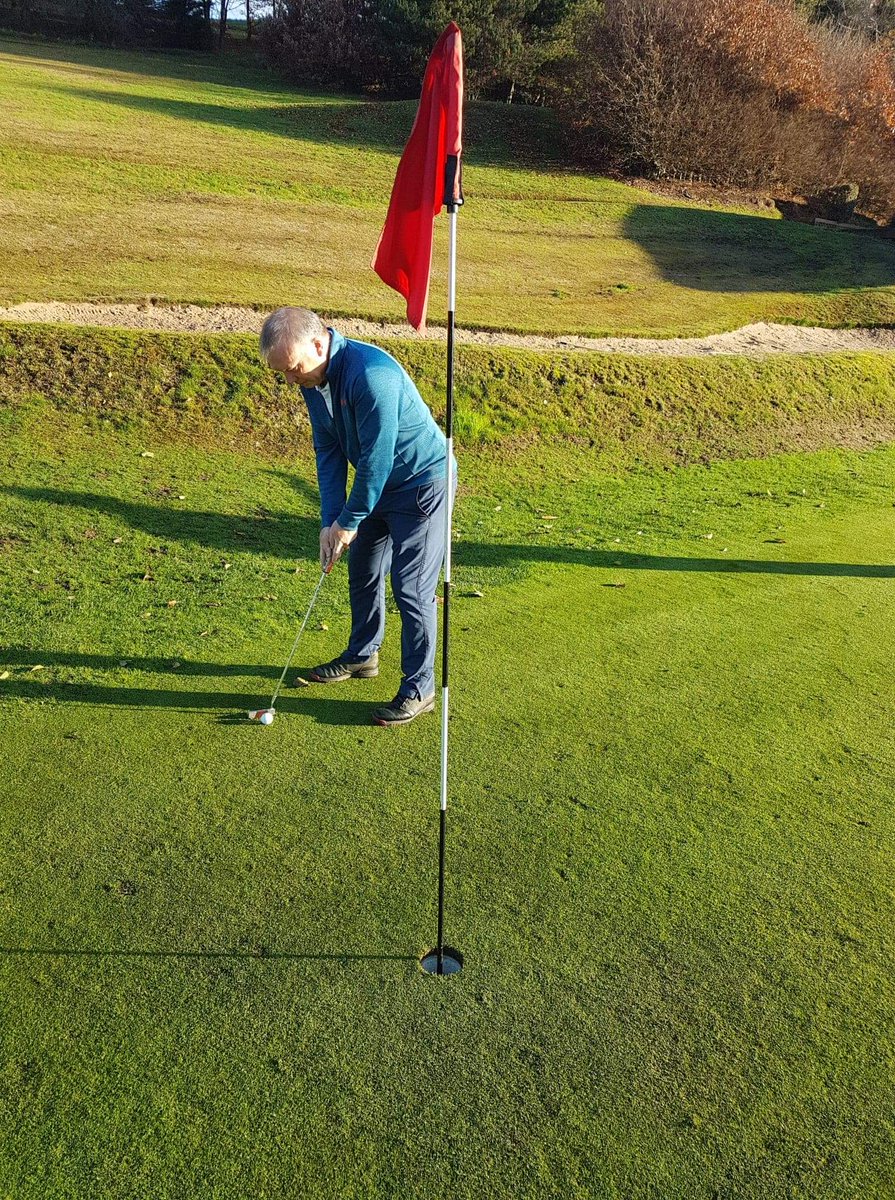 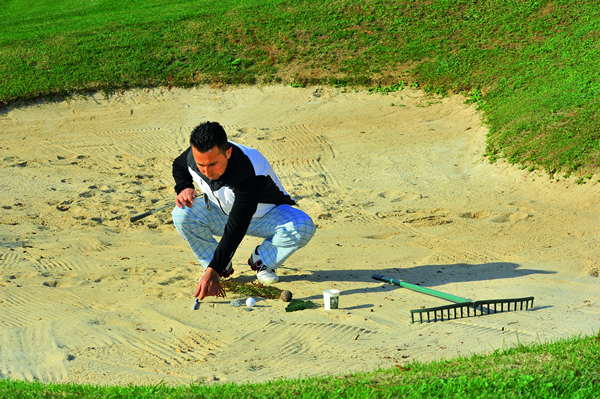 Golfers can now access the official 2019 Rules of Golf by visiting randa.org/rules – helping players as well as officials and providing interpretation and guidance in how the Rules are applied. 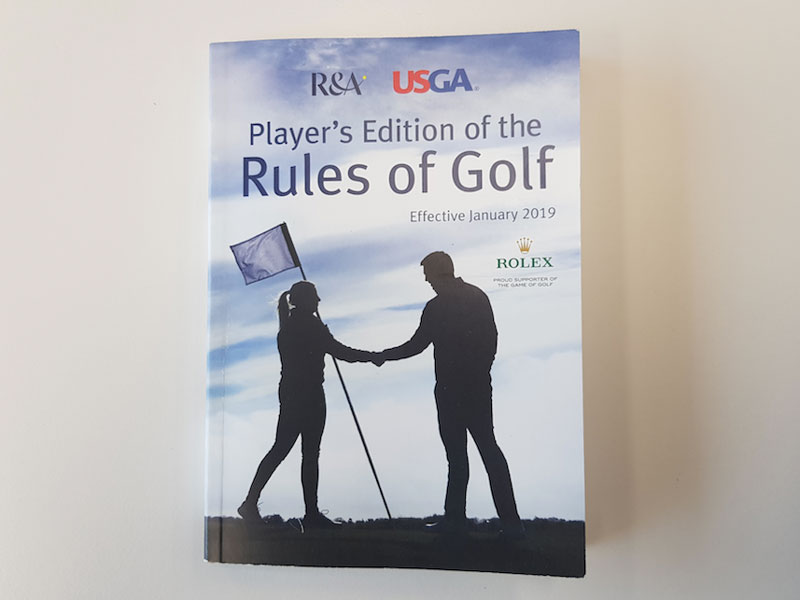