To honour his remarkable golfing longevity, the club has made him a life member.

Club captain John Kendrick (pictured here with Vic) said: “Vic’s a lovely bloke and a real pleasure to have around the club. He’s also a great ambassador for the game of golf, showing how you can stay fit, healthy and active well into your later years.”

The golf bug struck Vic in the late 1960s when he was chatting with two of his mates who were off to play. “I’d never thought of playing golf,” he said. “But my legs were starting to get a bit old for playing decent football. So I borrowed a half-set of clubs, went along and found I liked it. 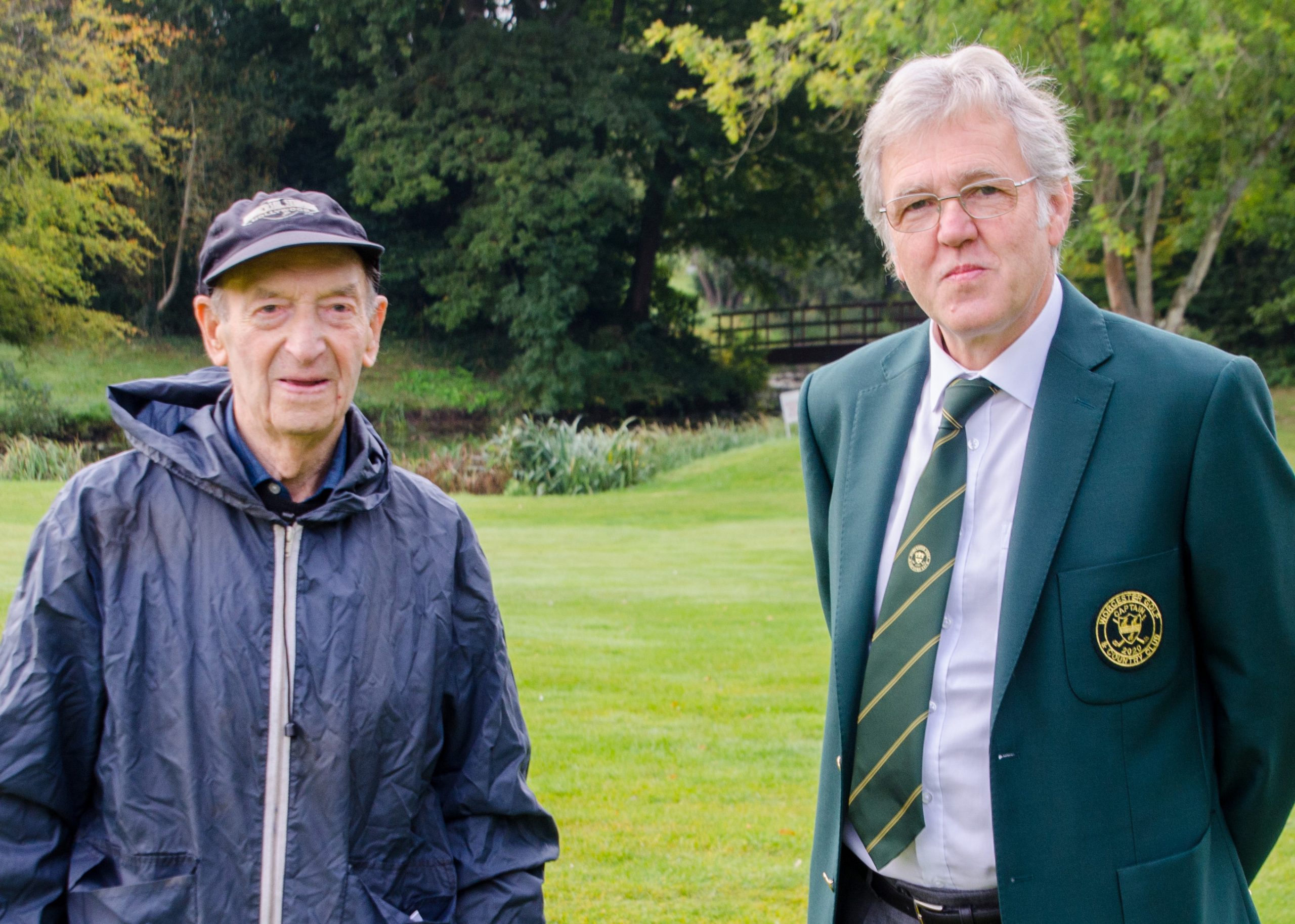 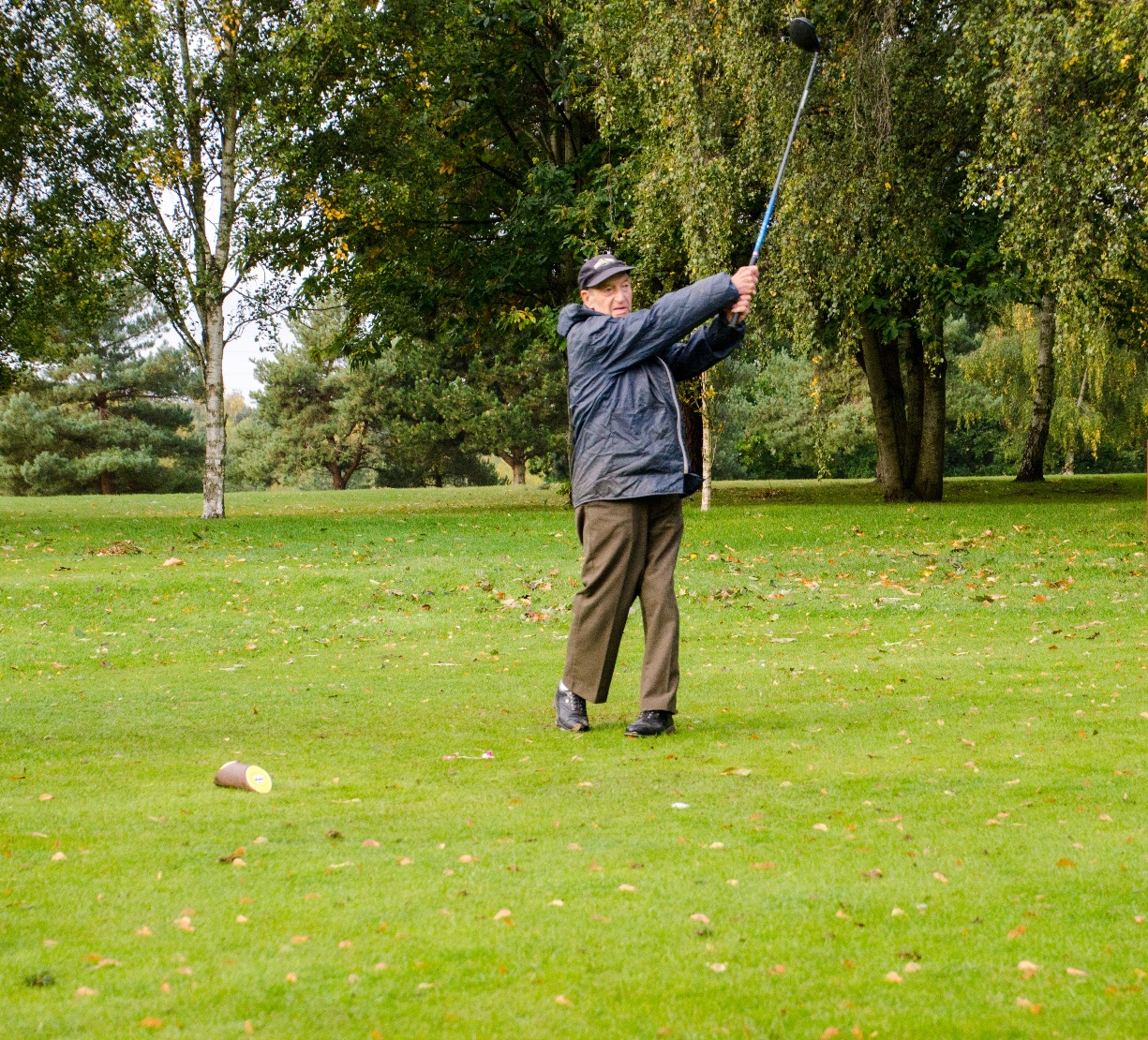 “I played for quite a while at Tolladine Golf Club before applying to join Boughton Park and now I’m in my 37th season here. What do I enjoy about it? Being out in the open air and the social side. They’re a great lot of people here.”

His most memorable day so far was on Good Friday in 1991 when heavy rain left pools of water and the club had to move the tee for the 18th hole. Setting off from a new location near the practice area, Vic launched a 150-yard drive that hit the pin and went straight in the hole.

“That’s been my only hole in one,” he laughed. “When I heard it had gone straight in I looked to the sky and said ‘Thank you God!’” 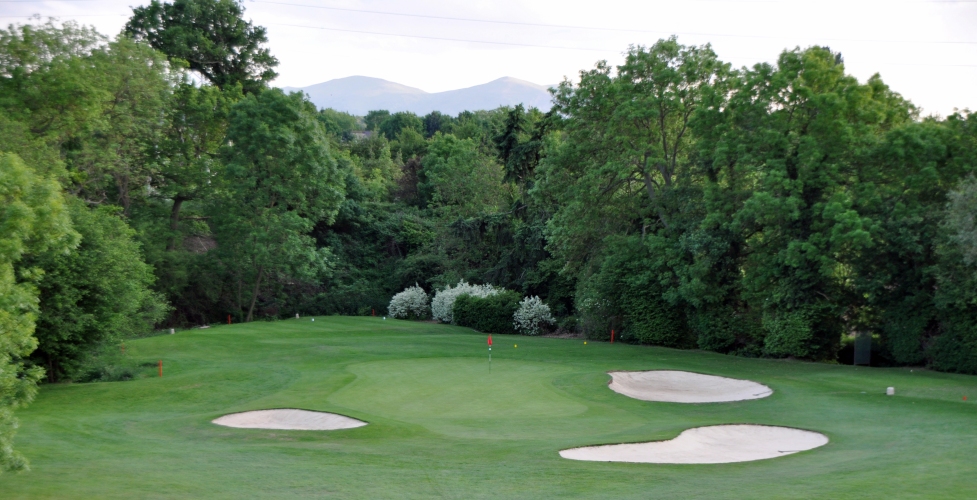 Vic lives in St John’s, about half a mile from the course and used to play regularly four times a week. “I was playing three times until this virus struck,” he added. “Now because people are on furlough and have more time, there are more out. There are more restrictions too, so I can usually only play about once a week.”

But he’s looking to the future, because only two years ago he invested in a new £700 set of clubs. And as his playing partner Ray Baldwin, who comes from Pershore, is 95, giving the pair a total age of 191 and counting,that must be some sort of record in itself!