Turnberry’s famous lighthouse has lit up to remember the fallen and there was some added extra poignance to their Remembrance ceremony this year.

The nearby Turnberry Airfield originally opened in 1917 – with Turnberry Hotel used as the headquarters – and was a vital cog in the wheel of the war effort with several units dedicated to teaching the art of aerial gunnery and fighting. 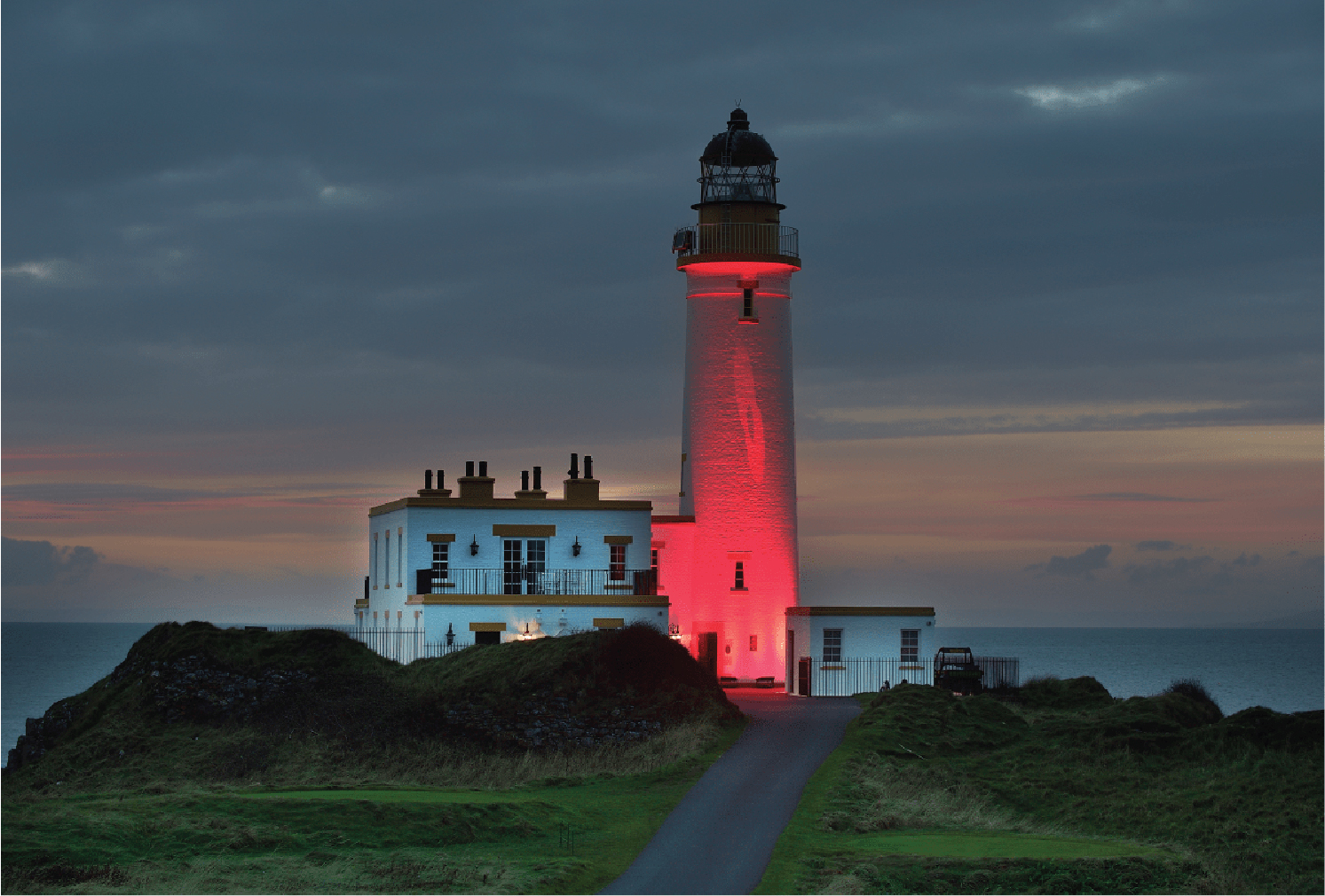 The double Celtic Cross was erected in 1923 to honour those airmen stationed at Turnberry Airfield who died during the First World War and in 1990, four sections were added to the base of the memorial bearing the names of those who died at Turnberry during the Second World War.

Another 89 names were added to the memorial this year, as local historian and author Margaret Morrell discovered additional crewmen stationed at Turnberry who were killed during training at the airfield but had previously not been listed individually.

After finding out the information as part of her research for the book Turnberry Airfield, Mrs Morrell helped organise those names to be added to the memorial, while a rededication ceremony will also take place in the future.

Mrs Morrell explained: “My initial aim was to find out a bit more about the names on the memorial, but when looking at the crash cards I found that usually only the pilot was named, and the other airmen were just listed as ‘crew killed’. I wanted to give these men a name.

“This involved many enquiries of the Air Historical Branch, RAF, and finally I managed to identify a further 89 who were not commemorated. It was my quest to have the missing added to the roll of honour.” 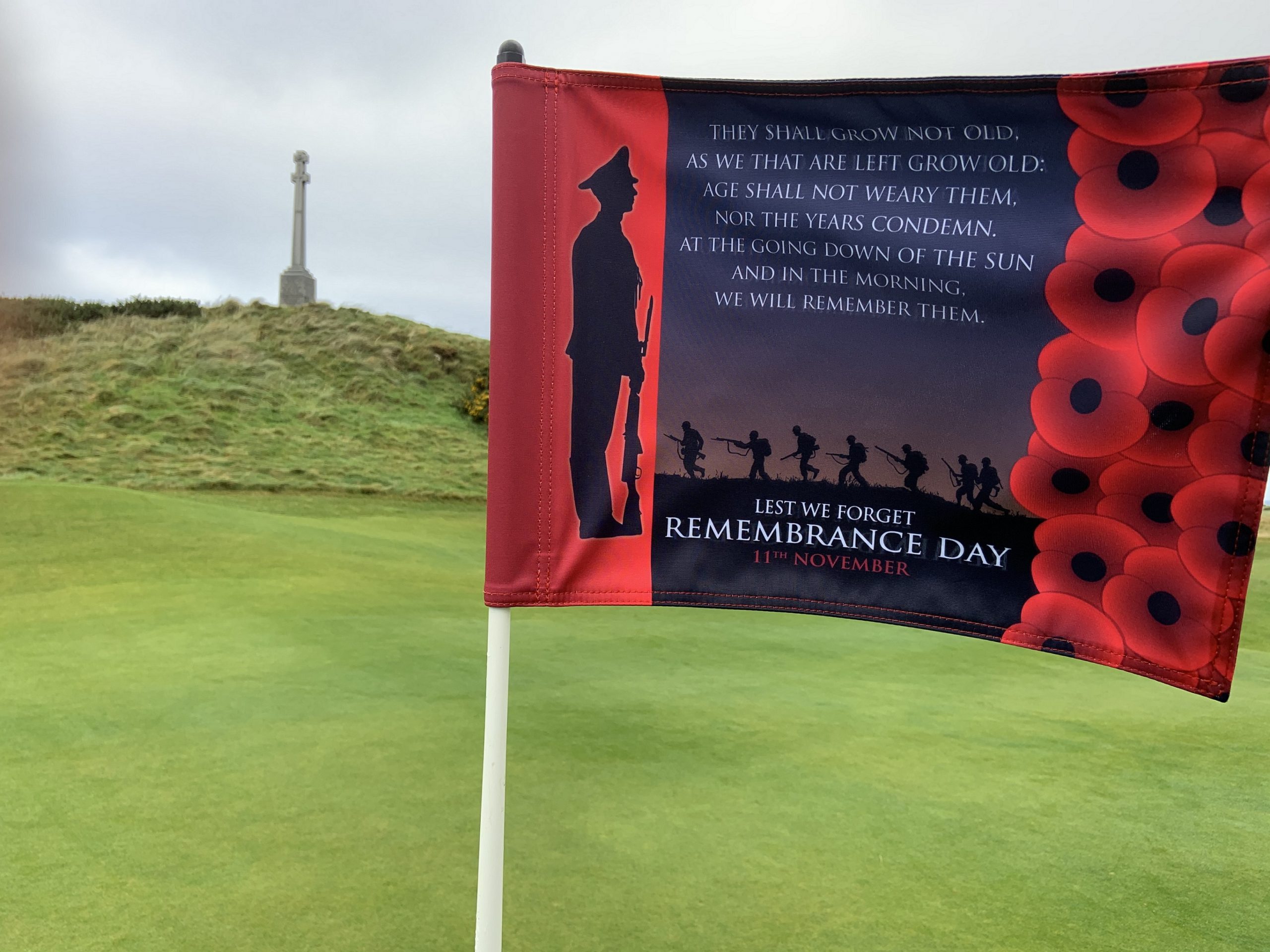 Turnberry has also played its part in the moving tribute. As well as the iconic lighthouse being lit up red in honour, commemorative flags have been used on both the Ailsa and King Robert The Bruce courses as golfers also get the chance to pay their respects during their round.