Tiger Woods started playing golf as soon as he could walk. Nelly Korda was six years old when she picked up a club. Jack Nicklaus was 10. Annika Sorenstam was 12. Sir Nick Faldo was 14.

Why are we giving you this information? Well, these are five of the greatest golfers of all-time, and they all started playing at very different ages. For us, those statistics prove that it doesn’t matter how good your child is at the age of 8, or 12, or even 16. What does matter though, is that their enjoyment of the game is maximised – after all, that is what will keep them playing the game for a long time!

So, how much involvement should a parent have in their child’s sport to maximise, most importantly their enjoyment, but also their potential? It appears this is a matter of determining the answer to the question asked by Matthew Syed in his book ‘The Greatest’: “when does one cross the line between offering encouragement and exerting undue pressure?” 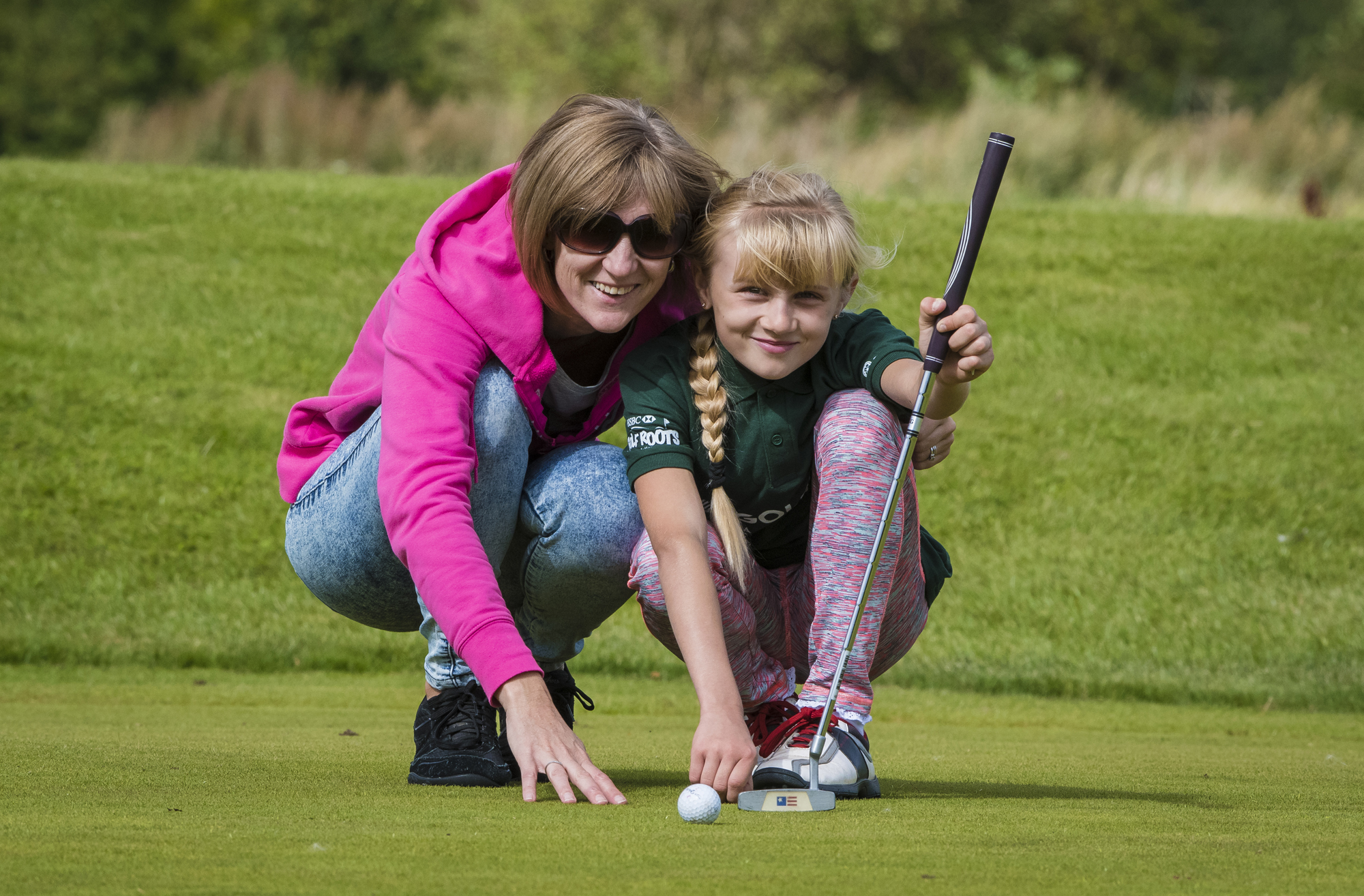 Every parent wants to support their child in achieving success, but it is important that  encouragement and enthusiasm for their game do not cross the line into pushy (or even bullying) behaviours.

Syed, a former Commonwealth Games table tennis gold medal winner, cites several alarming examples of abusive behaviours by parents, including a boy being thrown into an outdoor swimming pool after a defeat, and a girl’s father forcing her to walk home after executing the wrong tactics. Young Ambassador Sam has seen it first-hand in golf, whereby a 12-year-old player hit a poor shot and his father told him that he was an embarrassment. As Syed notes, only a very small minority of parents mistreat their children in this way. However, we still beg the question: parents reading this, can you see that this sort of conduct will not make your child want to continue playing golf? It certainly won’t improve their scores.

The key to maximising your child’s enjoyment and potential in golf is to: 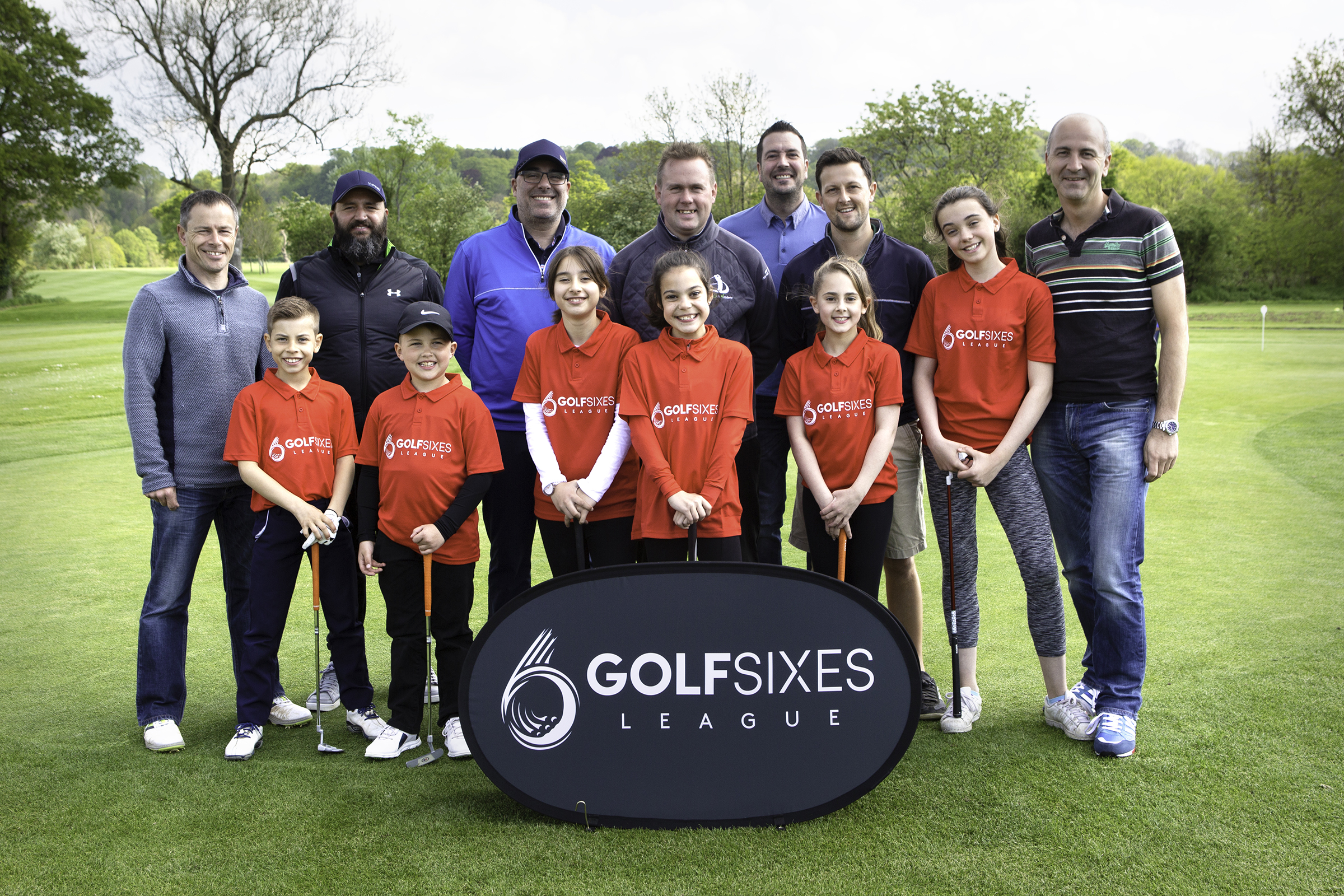 Further recommendations can be found here:

The vast majority of parents are a great support – and a valuable taxi service! Parents can be such a positive force and, through a shared passion for golf, that parent-child bond can be strengthened for life. But golf can be a difficult game to master. If you ever find yourself putting too much pressure on your child, getting frustrated during their poor performances, or generally being too demanding of their standard of play, please take a pause for breath. The best results will follow when children are free to enjoy this game without feeling pressure to perform from anyone except themselves.

Please get in touch with the National Young Golf Ambassadors to share your thoughts:

England Golf and the Golf Foundation are proud to work with and promote 18 outstanding individuals who come together as our Young Ambassadors. 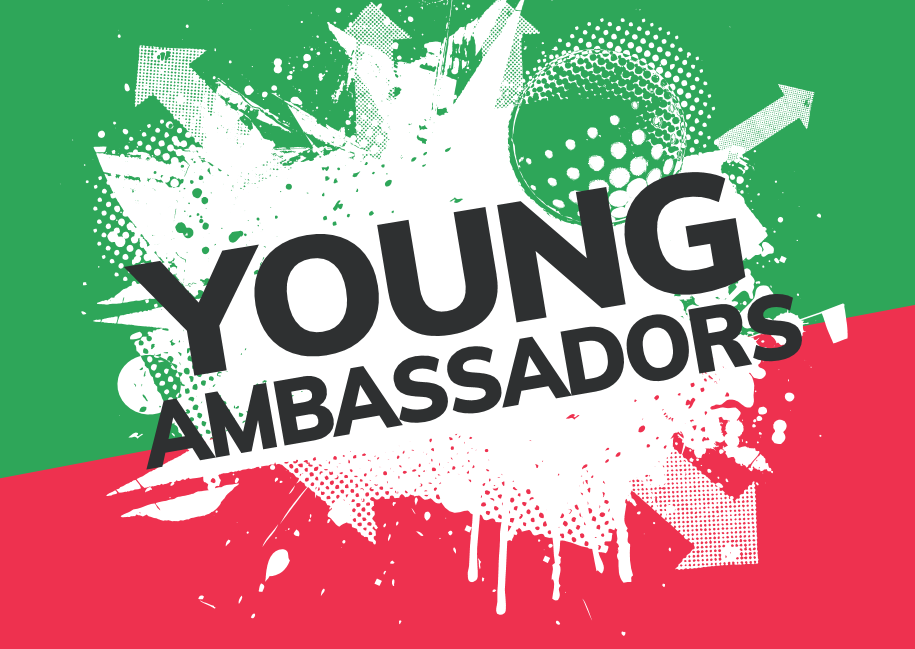 Young Ambassadors – Staying in the game this winter