Reports that more young people are signing up as junior members, and staying at golf clubs, under the national charity’s HSBC Golf Roots programme. The full details of this initiative for the last year have now been published in the Golf Foundation Impact Report for 2019/20.

It works to provide life-changing opportunities to young people using the power of golf. Added to positive news in the Impact Report about helping more youngsters to Start, Learn and Stay in the game, the Report’s pages also reflect the desire of the charity’s team to enrich the lives of young people, teaching them valuable life skills such as resilience and self-reflection; skills that are now more important than ever.

For the 2019/20 year, Golf Foundation monitoring has shown an increase in junior membership rates due to its programmes, greater retention of young players by clubs, growth in girls’ participation; while highlighting the “exciting success story” of the Foundation’s flagship GolfSixes League series, supported by The R&A. 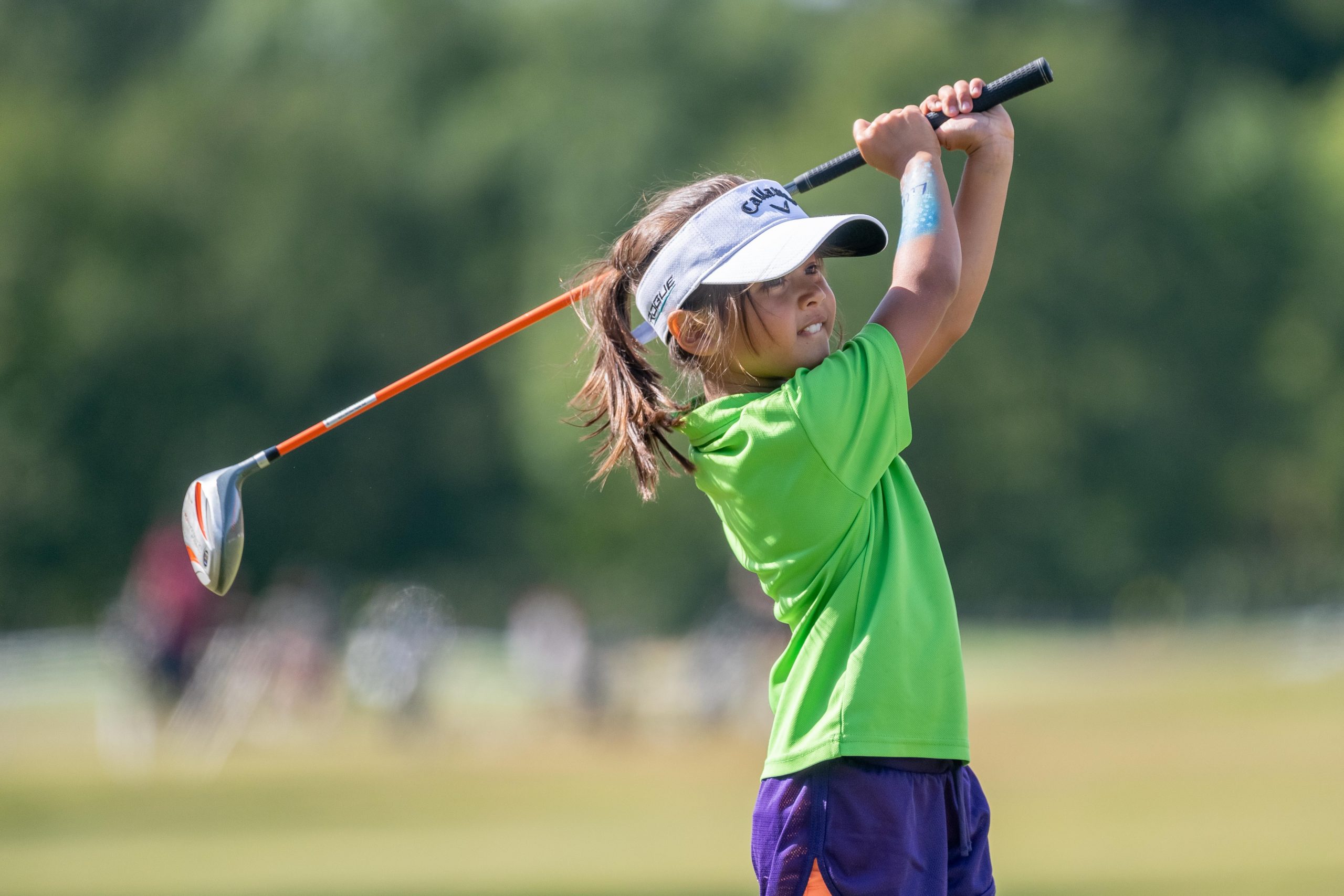 The Report details an 11% increase in junior membership in the network of 437 HSBC Golf Roots Centres (3,784 extra members) from the previous year (2018/19), and a 35% increase in membership at GolfSixes League playing clubs.

The charity reports a growth in girls’ participation at HSBC Golf Roots Centres, with 28% of new members being girls across England, Scotland and Wales.

On the cover of the Impact Report, an enthusiastic golfer is pictured: a girl who took part in ‘Girls Golf Rocks’, a joint project with England Golf that saw 1,856 girls attend taster sessions at 112 clubs, with 102 girls becoming members.

Perhaps the Golf Foundation’s most significant impact for the year came with the GolfSixes League, the six-hole, six-a-side, inter-club team format that has been highly popular with golf club staff, volunteers, parents (59% volunteered to help run fixtures, 38% being non-golfers) and new young players.

As a result, the Foundation’s strongest supporter The R&A will be investing in the expansion of GolfSixes League going forwards with the help of the four Home Nations, with a scheduled 98 Leagues being staged with England Golf, Scottish Golf, Wales Golf and the Confederation of Golf in Ireland in 2021. 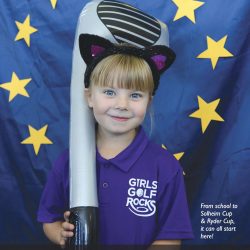 “We are delighted that the hard work of the whole Golf Foundation team has been reflected in the positive progress detailed in our Impact Report.

“We feel GolfSixes League has been a particularly exciting success story for so many families, many new to golf, and we are looking forward to building this project with The R&A and the Home Nations in 2021.

Other highlights of the Report included our focus on just a few of the many individual stories of young people who have seen their lives enriched by taking up the game at a friendly club. And finally, for the golf clubs, the Report presents compelling evidence that a healthy junior section creates highly positive social and business benefits for all those venues which are prepared to invest in the next generation of young golfers.” 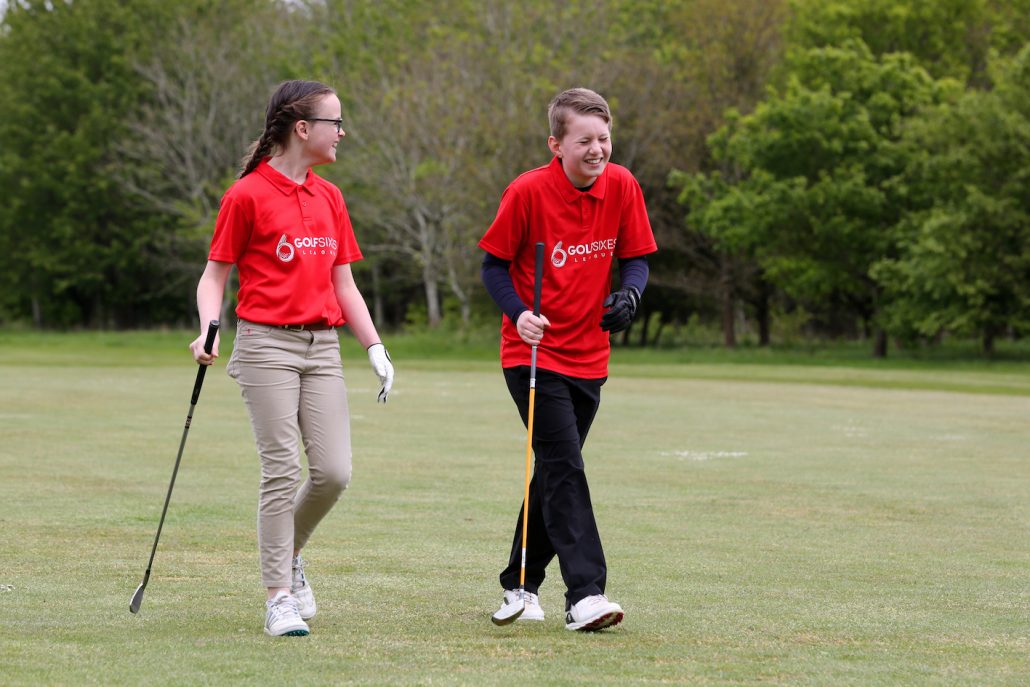 This contains a number of short stories on junior golfers who have thrived through learning the game with the Golf Foundation. Young Leah from Lincolnshire said:

“Since learning to play I have had to develop so many skills. I am a different person; I was shy but I have become more confident by playing golf. I now help coach the younger groups.”

10-year-old Owen from Staffordshire needed surgery at the age of three for a hole in his heart. He first picked up a club at school and three years later he has made lots of friends at Onneley Golf Club.

“Golf has brought Owen on leaps and bounds,” says Mum Julie. “We are so proud of his progress.”

The golf clubs who welcome children are also benefiting from working with the Golf Foundation. With the help of Sports Marketing Surveys, the Foundation estimates that the lifetime value of a golfer (member) is £90,000 and that a golf club operating an HSBC Golf Roots programme generates on average an additional £5,580 of income per annum.

* See the digital copy of the Golf Foundation Impact Report now at www.golf-foundation.org 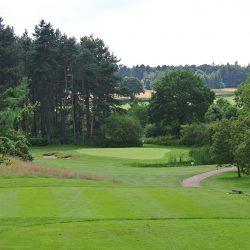 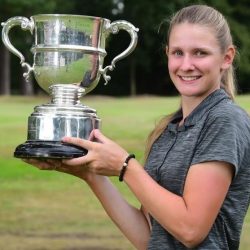