The tournament, which this year carries a prize fund of £27,975 with the winner taking home £5,000, will be played at the Nottingham venue from September 23-25. 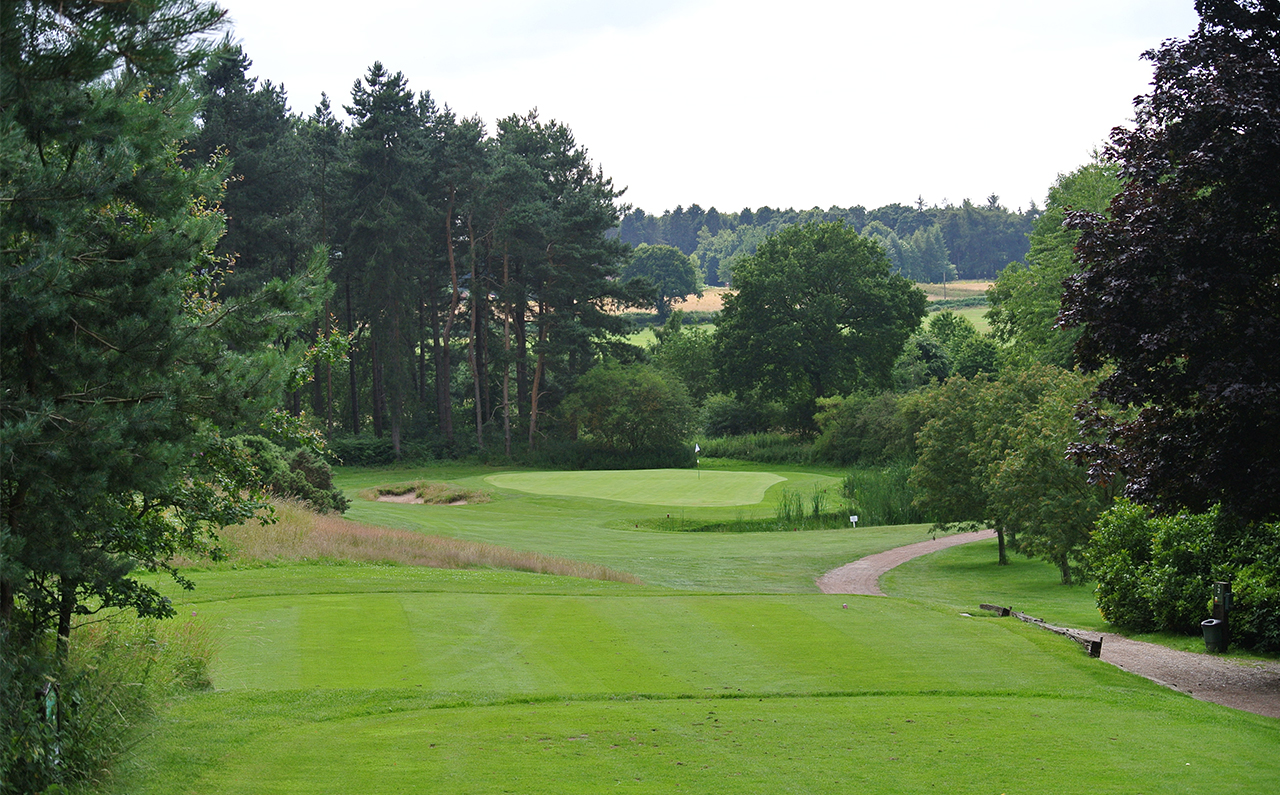 Played at Oakmere Park on September 21 will help determine the 120-strong field who will compete across three rounds in a strokeplay format.

“As a PGA Professional who has worked at Oakmere Park for more than 23 years as their Director of Golf, it makes me very proud that we have been able to bring such a prestigious tournament to this venue.

“We have six PGA Professionals and Assistants who make up the team in the shop at Oakmere Park and they are really excited to be part of this transformation and to host this Championship.”

The announcement comes as welcome news at Oakmere Park following significant course re-developments over the past five years.

After enlisting the help of renowned golf architect Tom Mackenzie, who has worked on a number of prestigious course including Turnberry and Royal Portrush, Daryl is confident Oakmere Park will provide a stern test for the 120-player field. 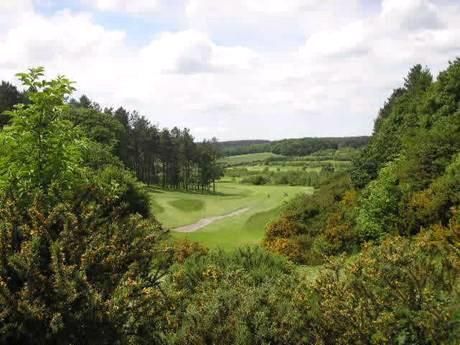 “The course is just under 6,800 yards and our members and amateurs from around the area rate this as one of the toughest challenges in the County. It’ll certainly be no picnic for the PGA Assistants.

“I honestly believe the Assistants will love the challenge at Oakmere Park, there are plenty of opportunities for birdies and it will reward the straight hitter who also has the touch of a surgeon.” 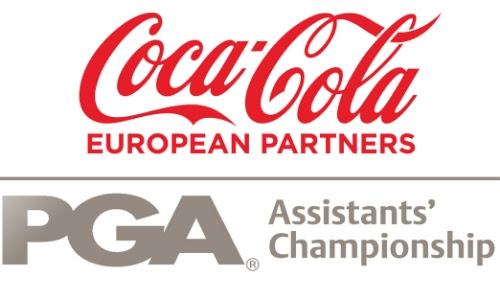 Is one of the oldest on the national schedule having been first played for in 1930, has been won by some of the biggest names in British golf including two-time major champion and Ryder Cup-winning captain Tony Jacklin, Peter Alliss (eight Ryder Cup appearances), Harry Weetman (six appearances and 1965 captain) and Dai Rees (nine appearances and captain five times).

Charles Hine, Head of National Tournaments at The PGA, added: “We are delighted to take one the Association’s most historic tournaments to Oakmere Park.

“The improvements made at Oakmere Park in recent years have made it one of the ‘must play’ venues in Nottinghamshire, and I’m certain it will prove a very popular venue for PGA Assistants in September.

“We look forward to working with Daryl and his dedicated team at Oakmere Park in hosting this year’s Championship.”