The 11-year-old is thought to be the youngest to achieve the feat at the Hadzor venue’s Phoenix course and it follows a highly successful year for the emerging talent.

He landed the shot on the sixth hole, adding to the home trophy he collected earlier in the campaign and an unbroken record of appearances in team matches which have resulted in two finals. 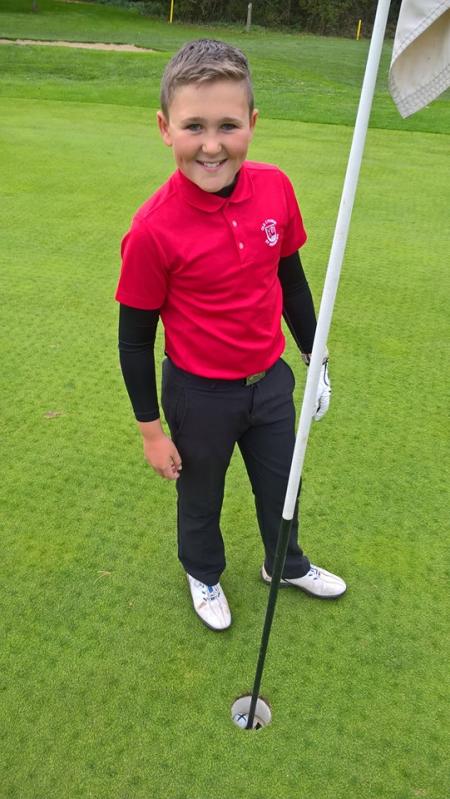 Before turning 11, Hewlett turned out for Worcestershire under 14s team and captained the under 12s which father Mark senior said had been his “proudest moment” prior to the hole-in-one.

Those exploits and assistance from coach Russell Adams have helped his son to cut his handicap from 21 to 16.

“Seeing the pure emotion he showed when holing out, it surely had to be a moment he will never forget,” said Mark senior.