On a Coastline steeped in history and tradition it was a pleasure for Andy and myself to sample a couple of Ayrshire’s classic old links courses during a pre-open championship visit in late June. 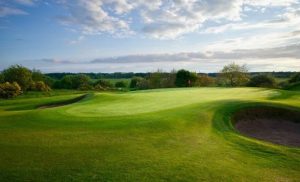 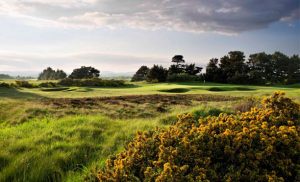 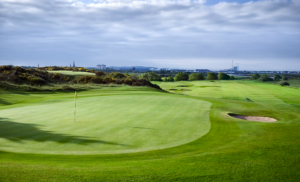 Irvine’s Championship course is set a little away from the sea on reclaimed land, totally links in terms of playability and rugged looks. An unmistakable James Braid design, he crafted holes around an ever changing landscape which gives rise to a number of exciting challenges, with more than one way to play them too. Boredom isn’t a factor, neither is the quality, Irvine had the fastest running fairways we encountered in Scotland this year, not always a positive if we strayed just a little offline, what goes awry, stays that way!

The greens too were quite superb and equally as slick, these factors combined with a naturally gnarled sort of look in places gave us the biggest impression of the trip that we were playing golf exactly as it should be, and exactly as it was over a hundred years ago. A special place, and if you visit, beware of a majestically bumpy stretch from three to seven, where a lack of yardage is no indication of an easy ride. It is an indication though that The Irvine can bite and you maybe need a few rounds before you can truly master its complexities.

Views of the Isle of Arran are a pleasant distraction and reserve some time to enjoy the wonderfully traditional clubhouse fare and take a look at the history dotted around the walls. Tales of pride from Irvine, paying due tribute to their rich pedigree of quality golfers. 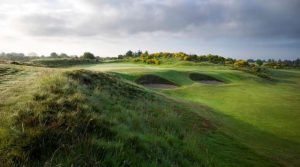