Ben Smith has been growing the junior section very impressively at Stafford based member’s club Ingestre Park. Working as assistant to Head Professional Danny Scullion, Ben has been concentrating on introducing the next generation of golfers to the club, the progress of which has accelerated this year with new practice facilities and the successful introduction of Girls Golf Rocks to Ingestre for the first time.

“There was a gap that had developed between the old juniors leaving and new ones coming through, so we had to start over again really. We only had a handful of juniors who could play in competitions, now we’ve got a lot of youngsters here golfing and learning.” 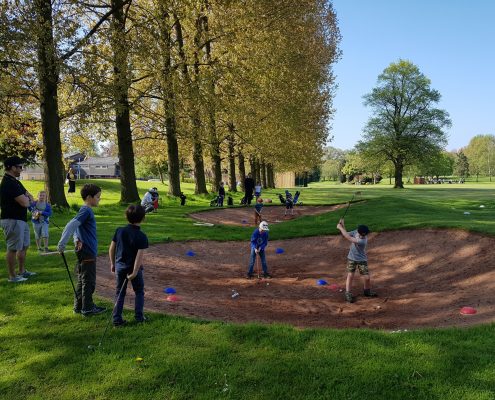 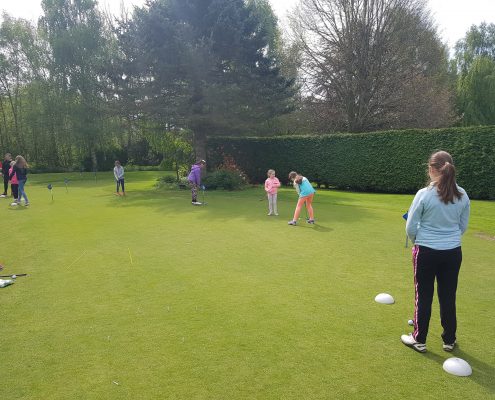 “I’ve been running starter sessions with the kids in the local schools for four or five years now keeping things growing but the Girls Golf Rocks was the major catalyst for a big acceleration this summer. That combined with the new bays we’ve built on the range, we’ve enjoyed a major rise in junior participation here at the club.

Girls Golf Rocks at Ingestre was a bit of a surprise to many earlier this year, hardly a typical proud member’s club initiative, but it’s been a huge success and one that has justified the faith that the selection panel at England Golf showed it.

“They wanted to trial it at a few members clubs this year. We don’t have the same footfall that a pay and play course or a range complex for instance has, so we had to work harder to get the numbers in, but once they were here it proved easier to keep them with us.” 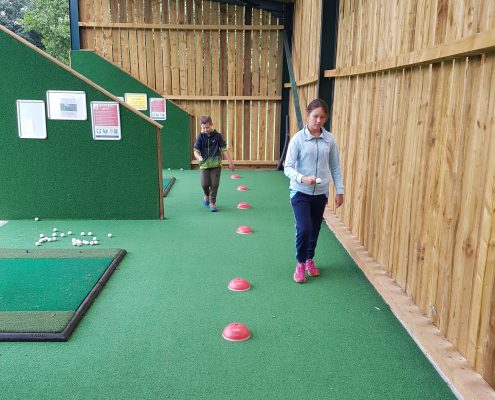 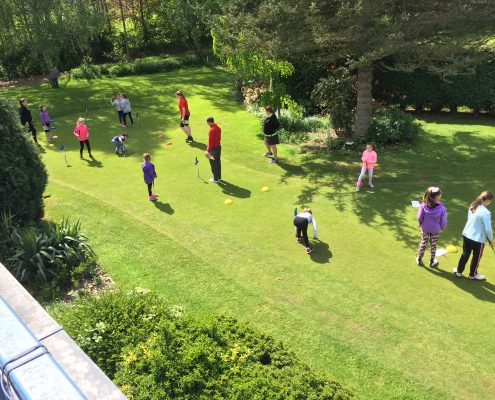 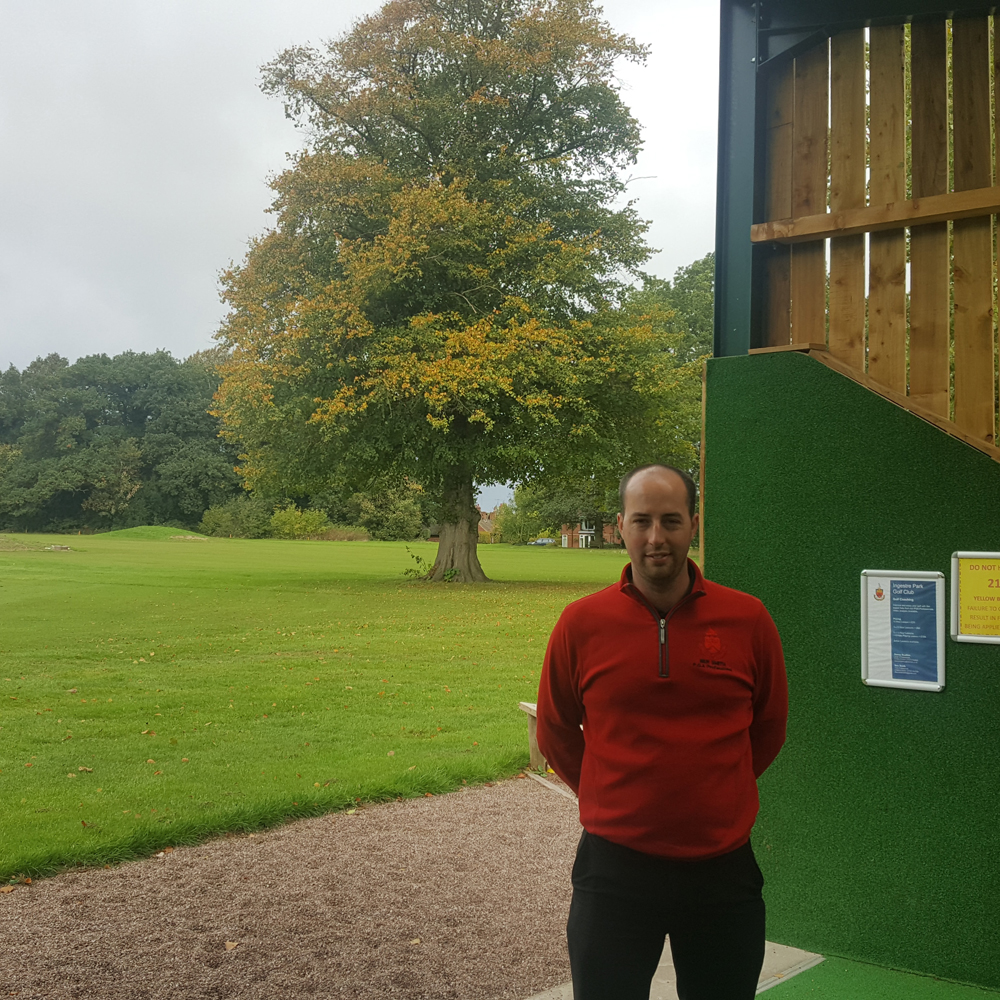 Ben, who has tripled the junior section membership this year, saw 20 girls join up with GGR in the spring, of which 15 have grouped up and are still attending weekend lessons at the club’s range.

“ It’s been steady growth with the juniors in the last couple of years but the momentum has been gathering too which is why so many more members are joining this year. Word of mouth is such an important factor and the parents and grandparents, plus friends of our juniors are all coming along and taking interest in the club too. The spin off business for the club in new membership applications and the social side too has been really good.”

The new covered range which is sponsored by Mercedes-Benz Stafford will enable Ben to teach effectively in the winter months for the first time this year, keeping the new groups together on weekend mornings, and Girls Golf Rocks will return to the club next spring. There will be no let up in sight for Ben.

“You can never say ok I’ve got enough, if it’s working you’ve just got to keep the foot on the pedal.”

Ben also won an award for his work earlier this year; The Virgin Atlantic Flying Club ‘Good for Golf’ award came his way. Nice to know your efforts are being appreciated. 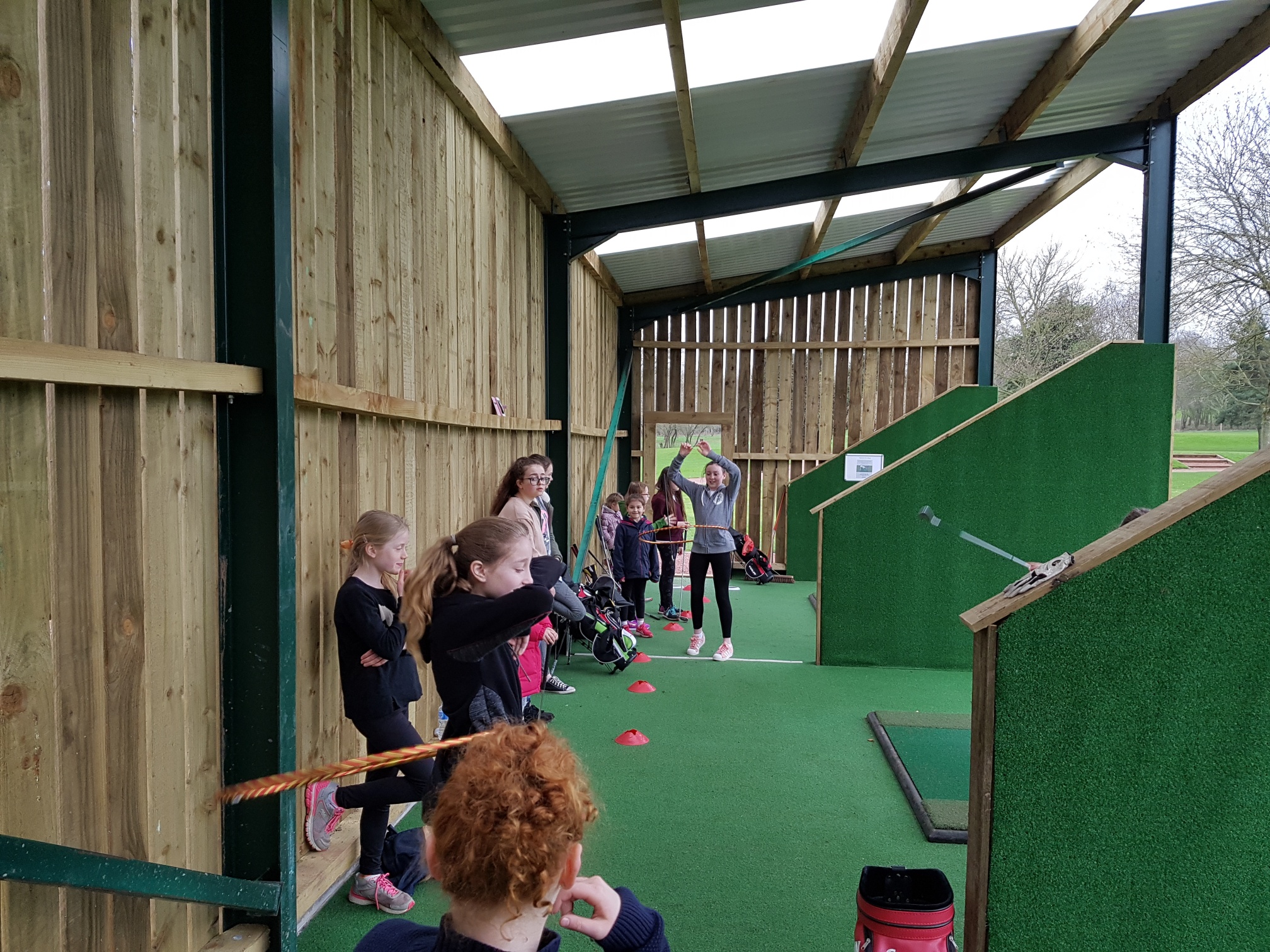 A final important point to make is that the rush of new members to Ingestre Park may come as a surprise to many golfers from elsewhere. Disappointingly, the rumour mill has continued to spread ‘fake news’ intimating a short-term existence left for the HS2 affected club. However, the truth is that the line is still many years away (if indeed it even happens) and business is very much going on as usual at Ingestre Park Golf Club.

Twice in a row for Cottrell Park