As the society season draws to an end for the Golden Goose Golf there is only 1 event left, the big 1… The annual Celtic Cup at Celtic Manor.

A matchplay battle of epic proportions of 2 teams of 10, played over 3 days on all 3 glorious courses at Celtic Manor.

The previous 2 years have seen some fantastic Golf, some incredible matchplay on show but most importantly, great friendship and banter. 2 equally matched teams fight it out each year, under new captaincy for the trophy.

Following a win for each team, this year had a slight edge to it…Who would take the 2-1 lead. 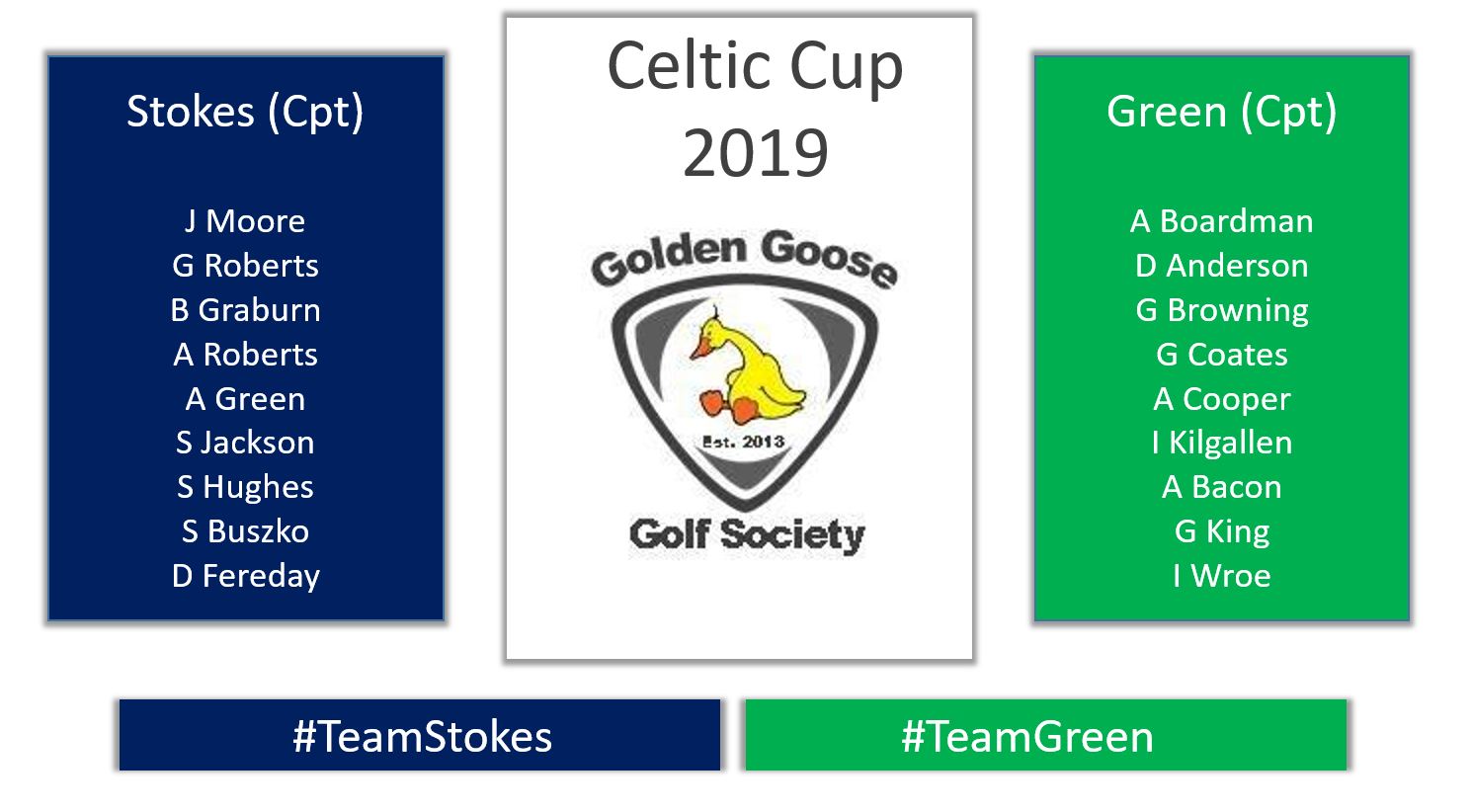 Day 1 on the Montgomerie course, saw a pairs scramble, a new edition to the format but one that’s here to stay. Team Green came out on top 3-2 but it could have been more.

Team Stokes knew a good night in the incredible hunter lodges was needed for his team to refresh their batteries. Before we knew it day 2 was upon us and the Roman Road was the venue. The miserable rainy weather from day 1 had disappeared and the teams were poised. Team Stokes clearly fresher from the nights antics, came out strong and never looked back. A comfortable 4-1 victory on the day left it closely poised at 6-4.

Team Green we’re not dejected, having served their opponents quite hefty beatings in previous day 3 singles, it was all to play for.   And what better venue to host day 3 than the Well renowned 2010 course.

Needing just 4 points to secure the tie, Team Stokes front loaded their line up with experience and flare,hoping to tie it up early. Team Green we’re not fazed. With rookie Pamela ‘Daniel’ Anderson in their team, anything was possible. Shots went back and forth all game, Moore, Graburn and Jackson securing points for Team Stokes early on but it wasn’t over. King and Coates proving too strong in the early matches and a strong middle order of Boardman, Wroe and Bacon securing vital points in the victory chase. A valuable Half for G Roberts against a strong Captain Green Meant it was all coming down to the last game, on the last green to settle the match. Who would hold their nerve? Who would be the hero? 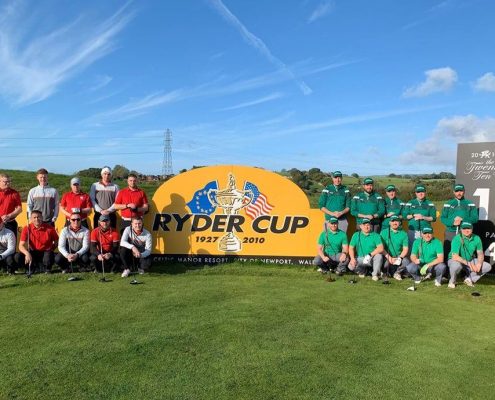 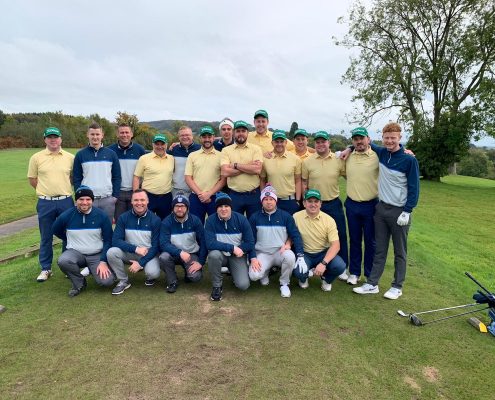 Niall Horan’s #1 spot set to go in One Direction