Formed in 1921, Longniddry Golf Club in East Lothian’ ‘the cradle of golf’ , is situated on the south shore of the Firth of Forth, arguably the finest stretch of golfing coastline in Scotland. 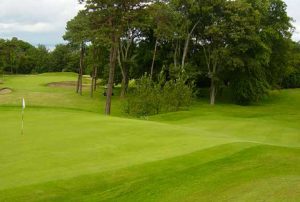 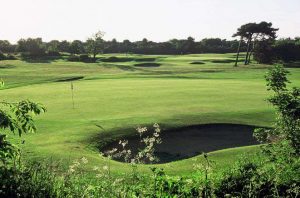 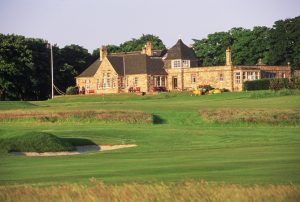 Longniddry Golf Club is the closest seaside course to Edinburgh, located on the South shore of the forth and only a 15 minute train ride from the city centre. The course comprises an unusual combination of woodland and links, with spectacular sea views from many holes.

The laying out of the course in 1921 was entrusted to Harry S Colt, one of the foremost architects of the day. There have been a number of alterations to Harry Colt’s original layout, notably in 1936, when James Braid was invited to advise on the second hole, following which a number of changes were made to the course, although none, it would appear, to the second!

Formerly an Open qualifying course, Longniddry is regularly asked to host amateur competitions such as the South East District Championship for the Lothian’s Golf Association, and in May 2013 Longniddry hosted the Scottish Ladies (Closed) Amateur Championship.

There are no par 5s but 8 par 4s measuring over 400 yards, Longniddry offers a very good test of golf for both members and visitors who come to enjoy some of the best golf available in Scotland. 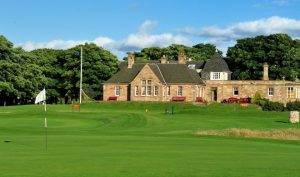