The 5 times Open Champion James Braid, who, in his later years became a renowned golf course architect, designed the new course at Musselburgh. A Championship standard layout, which at 6725 yards long is a true test of golf for even the most accomplished golfer. 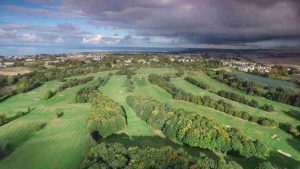 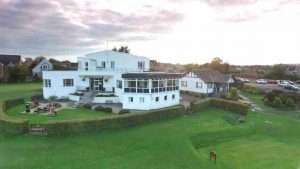 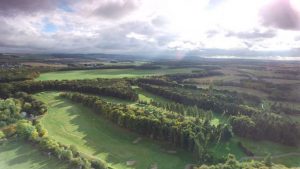 The Golf Club was formed in 1938. Having lost the Open Championship when the Hon Company moved to Muirfield, Musselburgh Town Council decided to build a championship course at Monktonhall.

Over the years the course has hosted many amateur championships and on two occasions the Scottish Professional Championship. It has the distinction of being a Regional Open Championship Qualifying course for Scotland until 2010 and in 2013 a Local Final Qualifying venue for The Open at Muirfield.

The Course – The 5 times Open Champion James Braid, who in his later years become a renowned golf course architect, designed the new course. He designed a Championship standard course, which at 6725 yards long is a true test of golf for even the most accomplished golfer.