East Lothian is one of the best regions for golf in Scotland, with 22 courses offering choice to golfers of all standards and tastes. 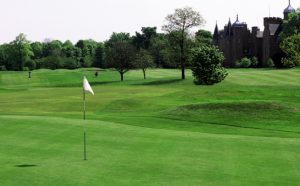 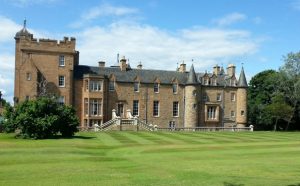 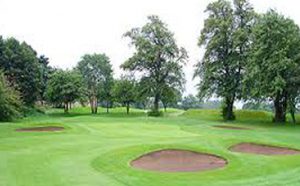 Royal Musselburgh was designed by James Braid, a picturesque parkland golf course kept in good shape and is a good test, especially when you are coming into the home stretch on the last five holes.

The short par three 14th at only 149 yards may sound easy but it’s named “The Gully Hole” and there’s good reason for that! From the tee you can’t see what the hole has in store and you have to carry over a 30 foot gully to a small green with bunkers guarding the front. The 18th needs a tee shot of at least 238 yards (more often than not into the wind) to clear the slope in the centre of the fairway and give you a look at the green.

The majestic club house is viewed from many of the holes and is a reminder of the history of the game and its longevity. 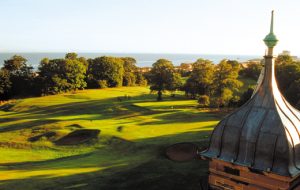