Experience the Golf of Legends in Carnoustie Country…

Carnoustie Country on the East Coast of Scotland, is home to many of the finest golf courses in the world. From championship links which cling to the ancient Angus coastline, to the rolling fairways of our many hidden gems idyllically set against the breath-taking backdrop of the Scottish Highlands, the fantastic range of courses offer memorable experiences for every visitor.

Golf has been played in this corner for over 450 years, since 1562 when a young Montrose schoolboy was recorded being taught how to play ‘goff’ on the now famous Montrose Medal course, the fifth oldest course in the world. The jewel in the crown, Carnoustie Championship is widely regarded as one of the best and toughest courses in the world and in 2018 will host The Open Championship for the eighth time. First held at Carnoustie in 1931, players to have lifted the famous Claret Jug  include Ben Hogan (1953) Tom Watson (1975) and most recently Padraig Harrington (2007).

Located on the East Coast of Scotland, only 30 minutes from St Andrews and within easy reach of Scotland’s major cities and international airports, Carnoustie Country is the perfect destination for your next golfing experience.

A Trio of Classic Championship Links

A brand new offering in Carnoustie Country featuring the 3 Classic Open Qualifying courses used by the R&A when The Open is held at Carnoustie. 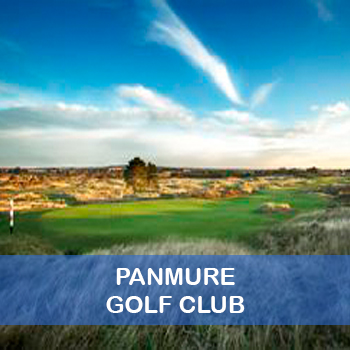 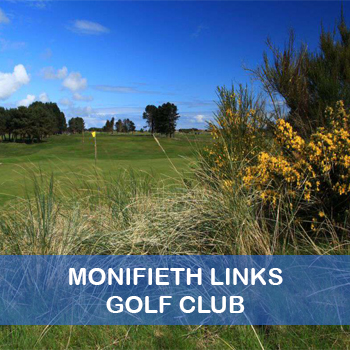 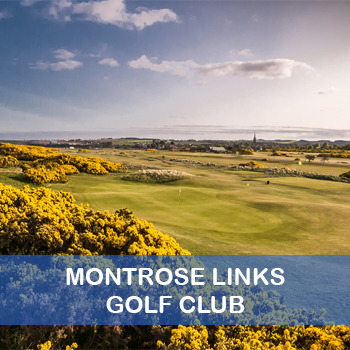 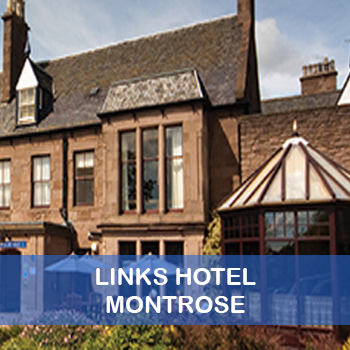 Your Champions Links Trail ticket includes one round on each of the three courses.

These courses are all Open Qualifiers and this package is great value for money, for golfers looking to play a classic selection of courses.

Prices are per person – all tee times are pre booked. 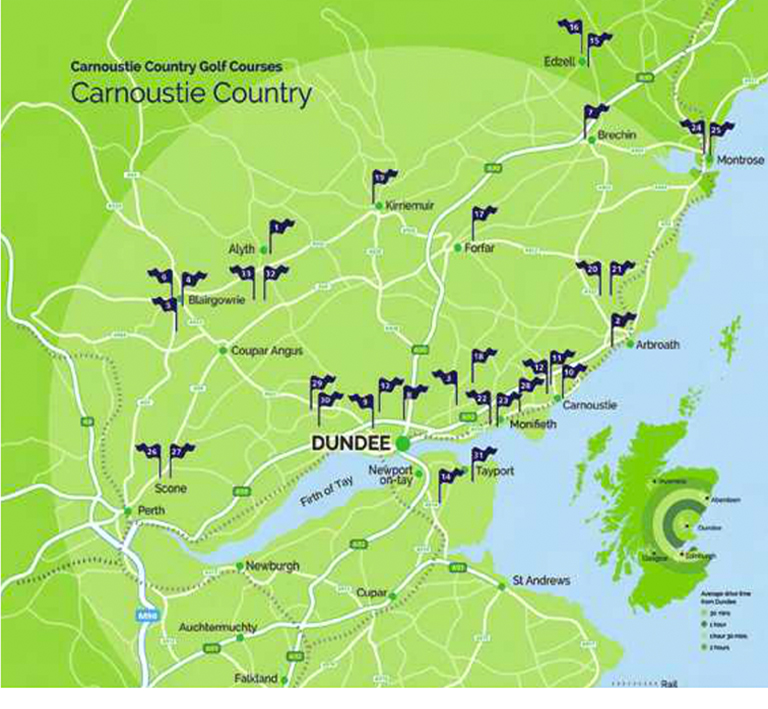 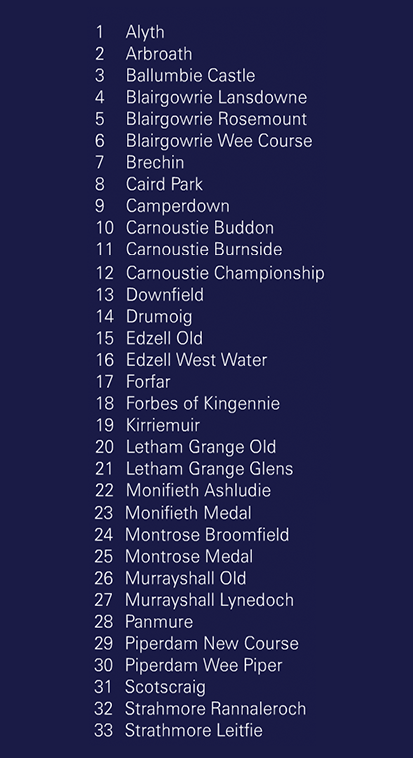