For the third year in a row, the four-star Vale Resort in Hensol, South Wales, has been named Wales’ Best Golf Hotel by an international awards body that recognises excellence in tourism. 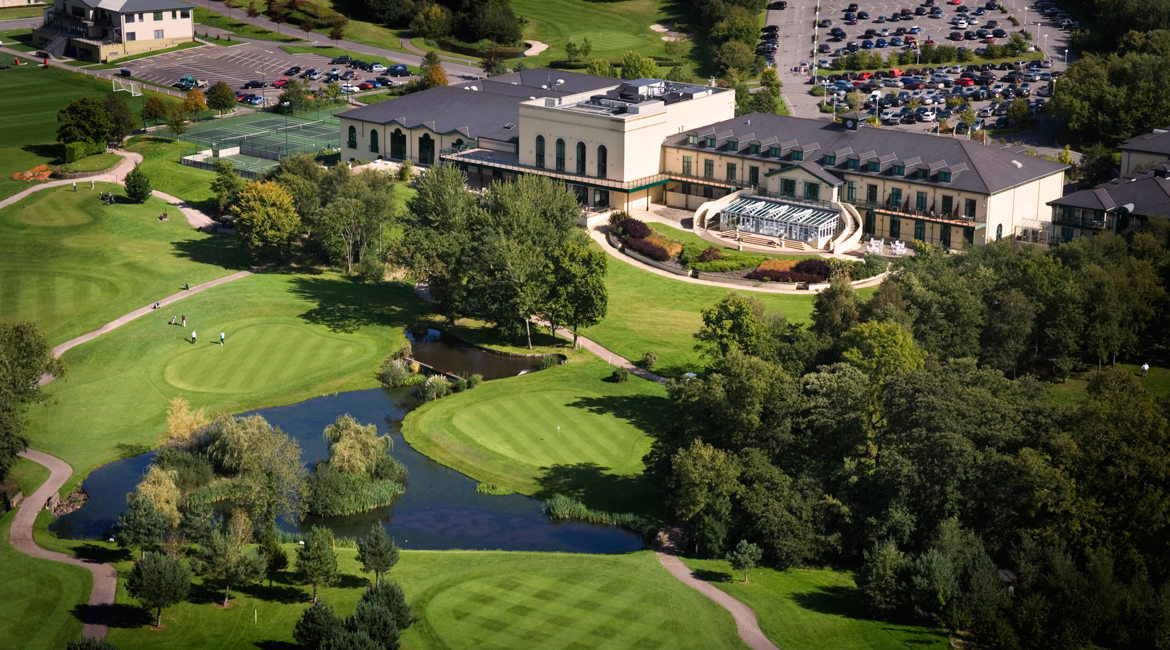 The Vale Resort is no stranger to accolades and also retained its crown of Wales’ Best Resort Spa 2019, completing a hat-trick of winning both awards three years running. Last year, the Vale Spa also featured inside the Lonely Planet’s first Wellness Escapes guide, a global list of the best places to experience total wellbeing and relaxation.

The ceremony was organised by the World Travel Awards to recognise the best in travel and leisure, which has been described by the Wall Street Journal as the ‘Oscars of the travel industry’. 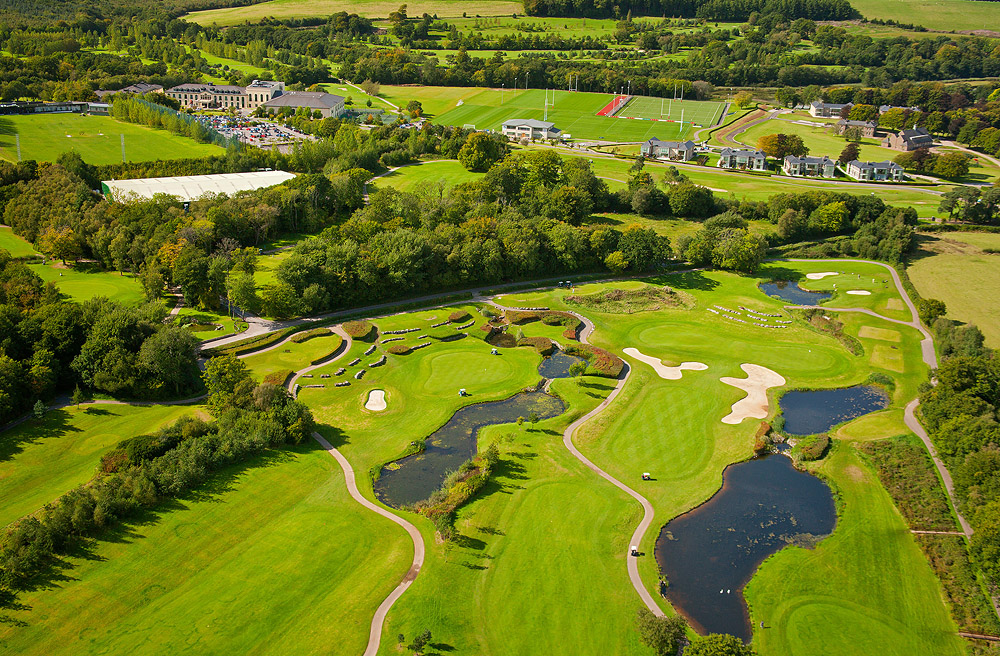 It fought off stiff competition from the Celtic Manor Resort and Bryn Meadows Golf Hotel and Spa to win the title. Votes are cast by professionals working within each industry and by members of the public.

Stephanie Metson, marketing manager at the Vale Resort, said: “To have won this award not once, not twice, but three times, is testament to the hard work our entire team put in day in, day out.

“The World Travel Awards are recognised on a global scale and are an industry-wide benchmark of quality, so to meet its high standards more than once is a huge accolade.”

The Vale Resort’s two championship golf courses have been host to a number of PGA and European golf tournaments over the years.

The Wales National, at 7,433 yards off the championship tees, is one of the longest courses outside America. The Lake course, slightly shorter at 6,436 yards, is just as challenging, and aptly named with water coming into play on 12 of its holes.

Ms Metson added: “We recently also announced a craft gin distillery which is opening in the new year in the cellars of Hensol Castle. Golfers who want to add a little something extra to their stay or day will be able to add on a tour of the distillery with tastings or even distil, bottle and take home their own bespoke bottle of gin – further evidence of how we continue to raise the standards and offer our clients something unique.”