Fortunes are continuing on an upward curve at Redditch Golf Club. This popular members club situated on the outskirts of the Worcestershire town is an ever more popular venue for visitor and society traffic as well. 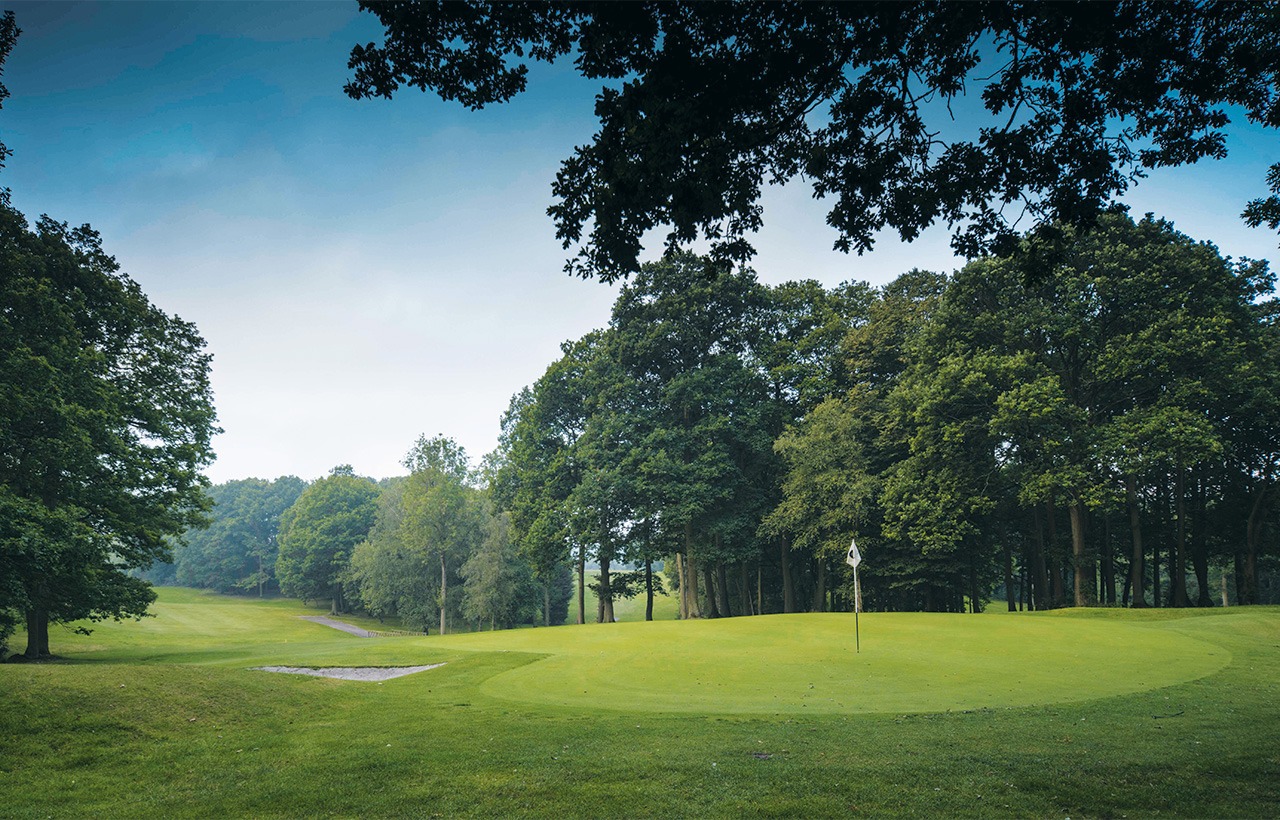 The improvement can largely be attributed to the golf course, one that has always been admired for it’s looks and test but these days also wins just as many plaudits for its superb conditioning too. A complete renovation of the putting services during the mid-1990’s certainly helped but Redditch are also blessed with one of the best greenkeeping teams in the region too. I found this out to my detriment during my review trip at the crack of dawn on a late autumn morning. Trying to play a few holes during the walk should have been a doddle with no golfers around, but every corner I turned there seemed to be a greenkeeper raking bunkers or hand mowing the green surrounds – the clubs stayed in the bag.

RGC starts off with a couple of gentle opening holes, the first plays uphill but from the top of the hill the reward is there, The Malverns provide you with a glorious backdrop. The fourth and fifth are two stout par fours, and it is the latter, ‘The Dingle’ which gives a brief taster of what is in store for later in the round with it’s green positioned within a glade enclosed on three sides by mature trees and fronted by a running ditch. 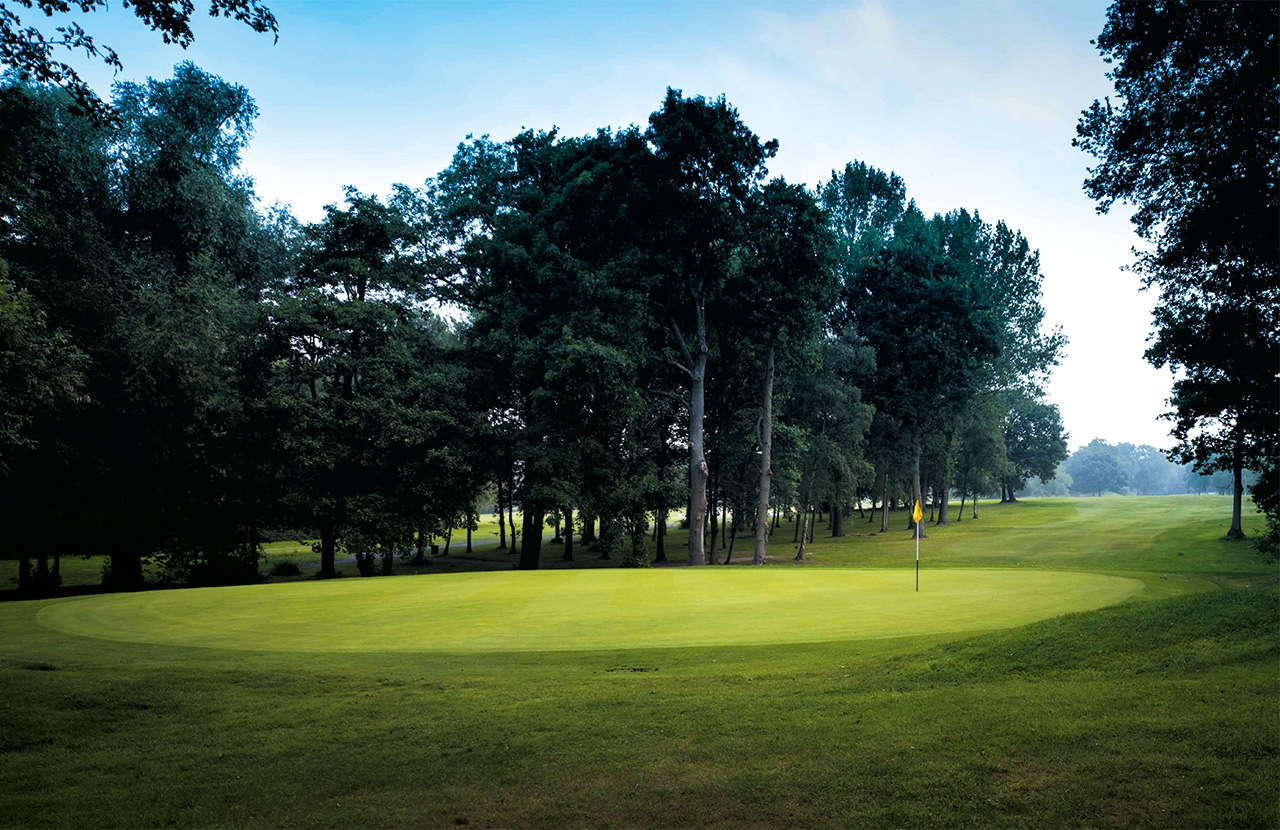 The back nine begins with cracking mid-length par four whose green is pinched in between two deep bunkers and a pond. The signature 12th is sandwiched between two decent length short holes and then it all changes.

For most of the round the course is laid out on relatively level ground and has a rather open feel to it. Quite a contrast from the 14th through to the 17th, situated within the towering trees of the established ‘Downsell Wood’ and it is one that is quite stark, but at the same time focusses the mind and makes for an exciting finish to the round.

Shrewd course management is key in order to make par over the roller-coaster fairways and superb green-sites. The 17th is the quirkiest of dog legs, a near 90-degree left turn with an up and over fairway before toppling down to the two-tier green. The home hole returns to open ground and is the course’s longest at 497 yards, provided you can negotitate the final ditch there’s a good chance of a final flourish. 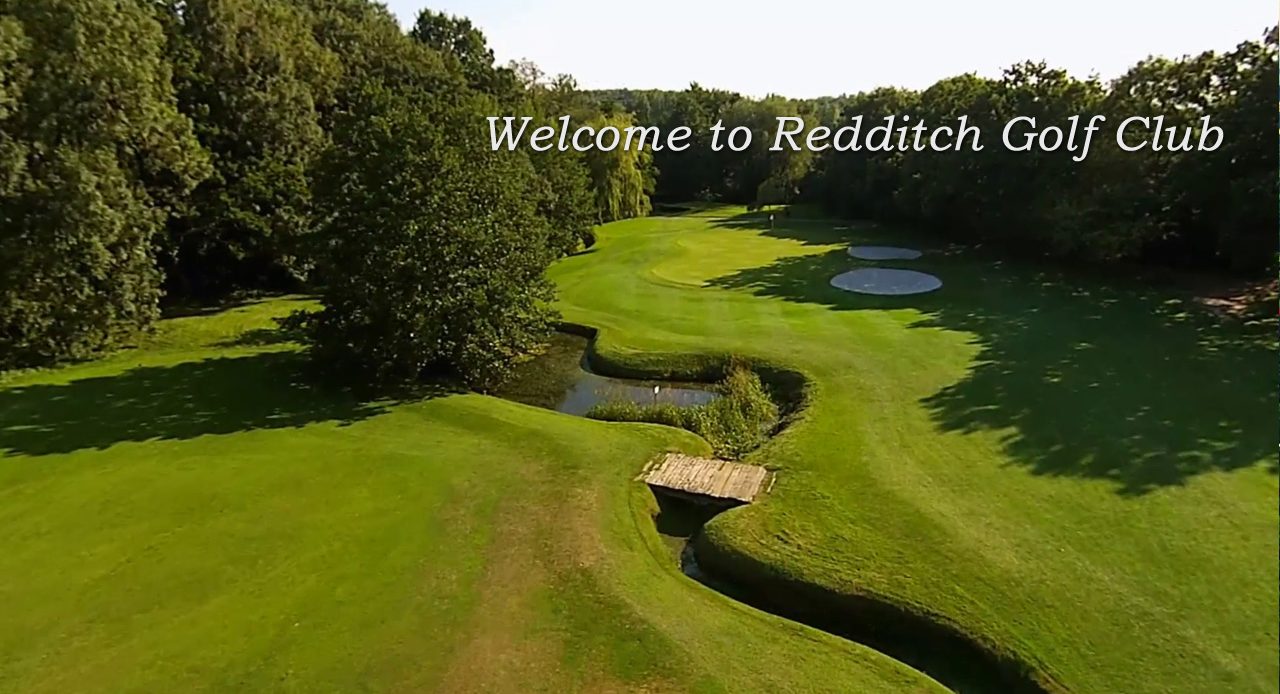 ‘Rushey Bottom’ is the wonderful signature hole, not long but the drive must favour the right side if an open view of the green is to be found. The delightful creek that snakes it’s way from the dog-leg to the green is full on in your thoughts for your second shot, and the green slopes toward the water on the left making an up and down from the right tricky. 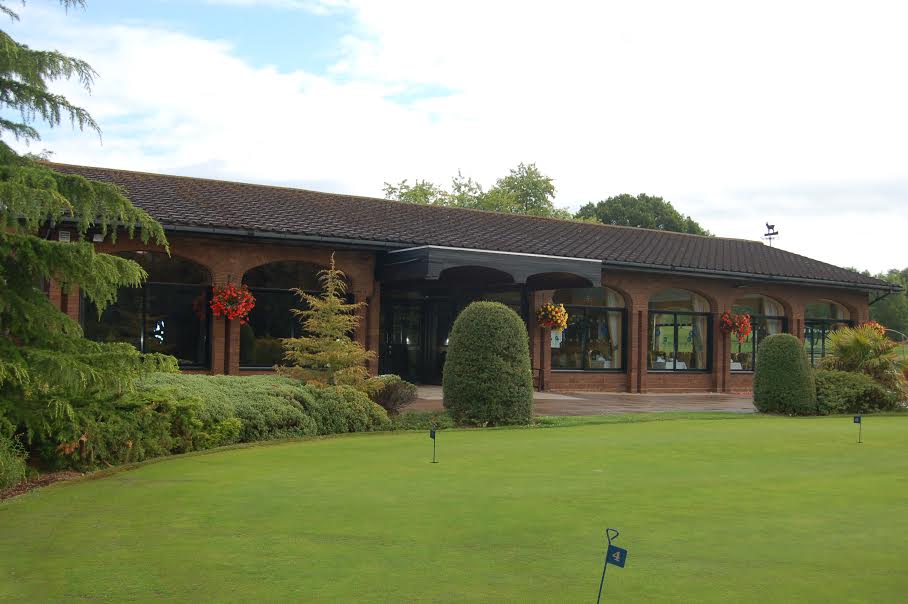 The future is bright at C&B