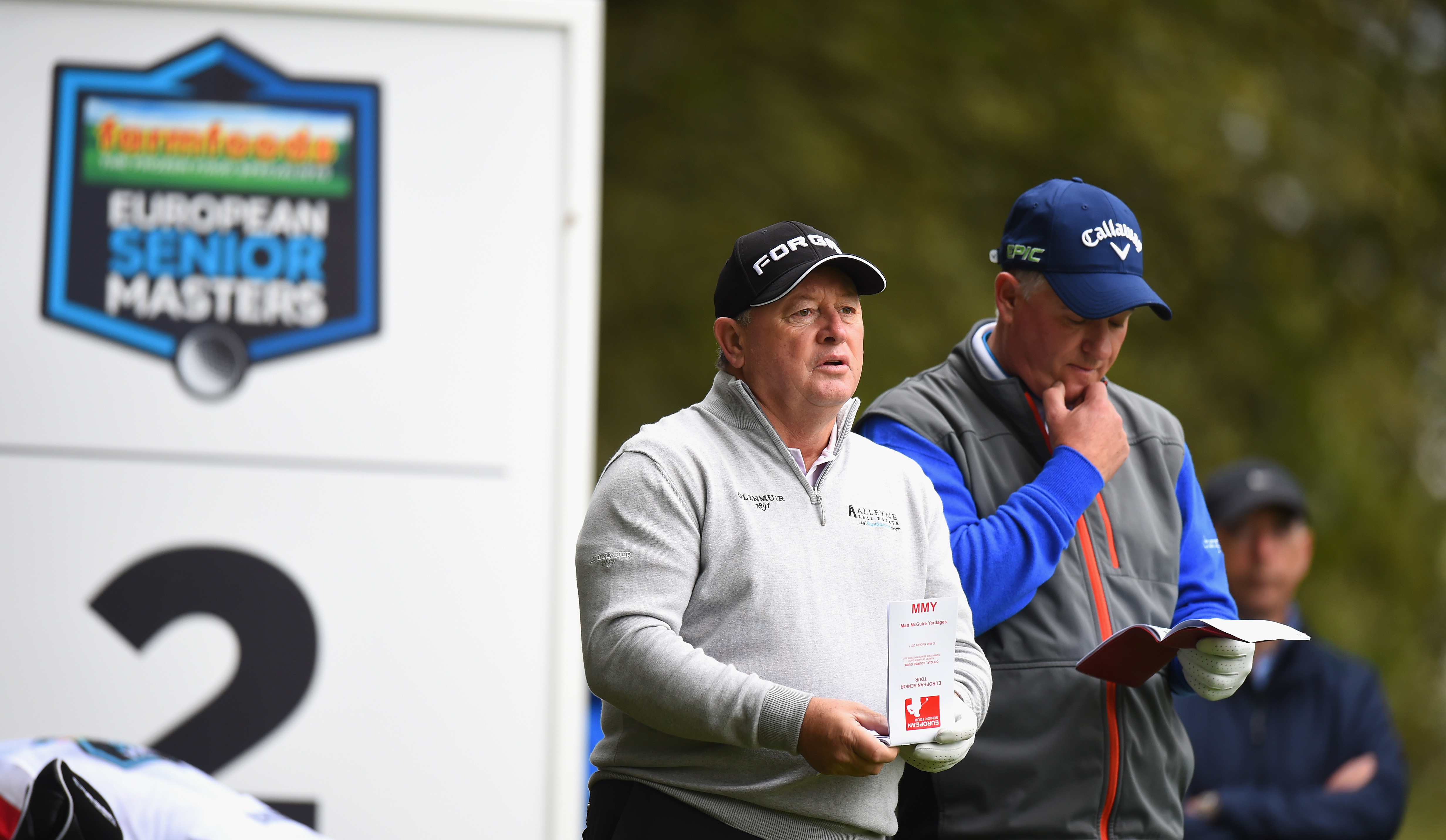 The Ryder Cup is golf’s most prestigious team competition and this year’s Farmfoods European Senior Masters will see 14 former stars of the past tournaments go head-to-head in this Staysure Tour event.

Taking place between 4–7 October, the event takes place at the Forest of Arden Marriott Hotel & Country Club and will see a whole host of golfing icons battle it out for a share of the €200,000 prize fund.

1991 Masters winner, Ian Woosnam OBE, is one of the professionals at this year’s event who has a particularly illustrious history with the Ryder Cup. In 1985 he played a crucial role in Europe’s first ever victory in the competition and in total he played in eight Ryder Cups, lifting the trophy on five occasions. In 2006 Ian took on the role as captain for the first time, leading the team to victory on Ireland’s K Club.

One man who is no stranger to the Forest of Arden Course and the Ryder Cup is former European Tour star, Barry Lane. Victorious in the British Masters at the Forest of Arden in 2004, he was also a member of Europe’s 1993 Ryder Cup team. Swedish player Jarmo Sandelin will also be in action at the event, with five European Tour wins to his name, he represented Europe in the 1999 Ryder Cup.

2004 saw Europe defeat USA 18 ½  to 9 ½, the biggest ever margin of victory for the side. Frenchman, Thomas Levet, was part of that team and in the afternoon foursomes helped Miguel Jimenez defeat the legendary Phil Mickelson and David Toms. Levet will be joined at the Forest of Arden by his compatriot, Jean van de Velde. 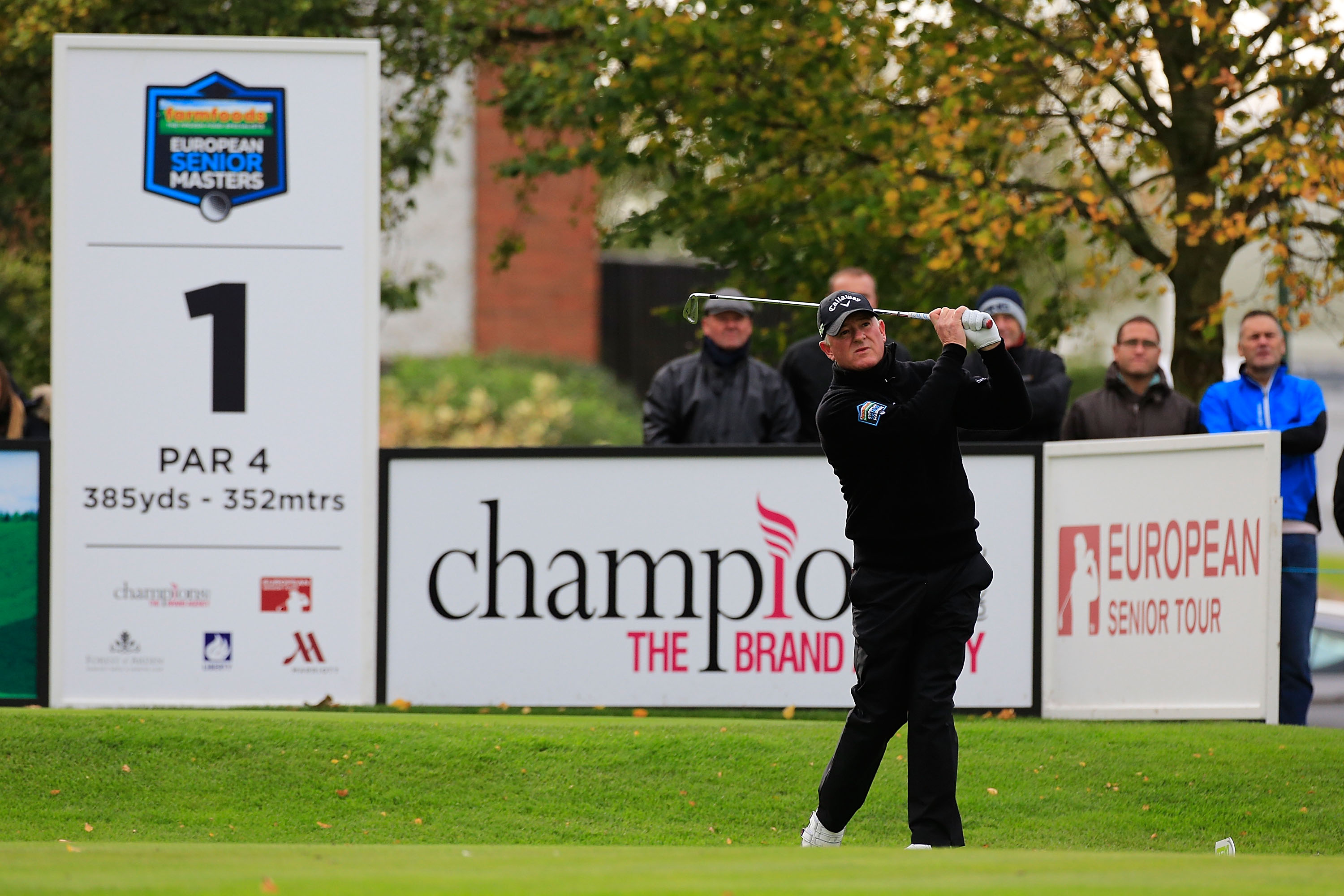 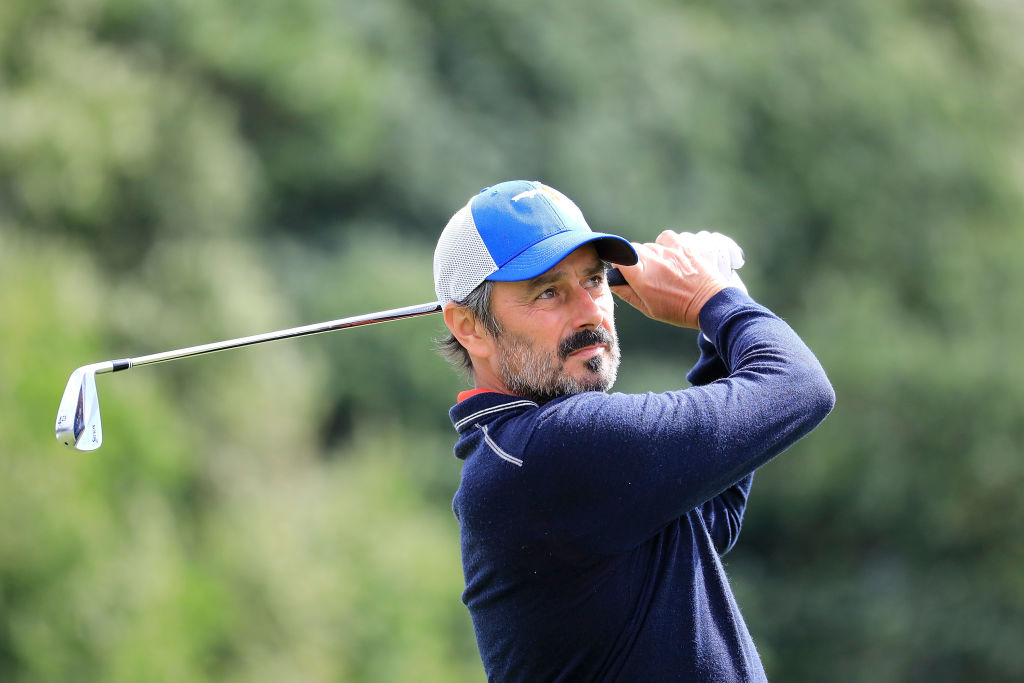 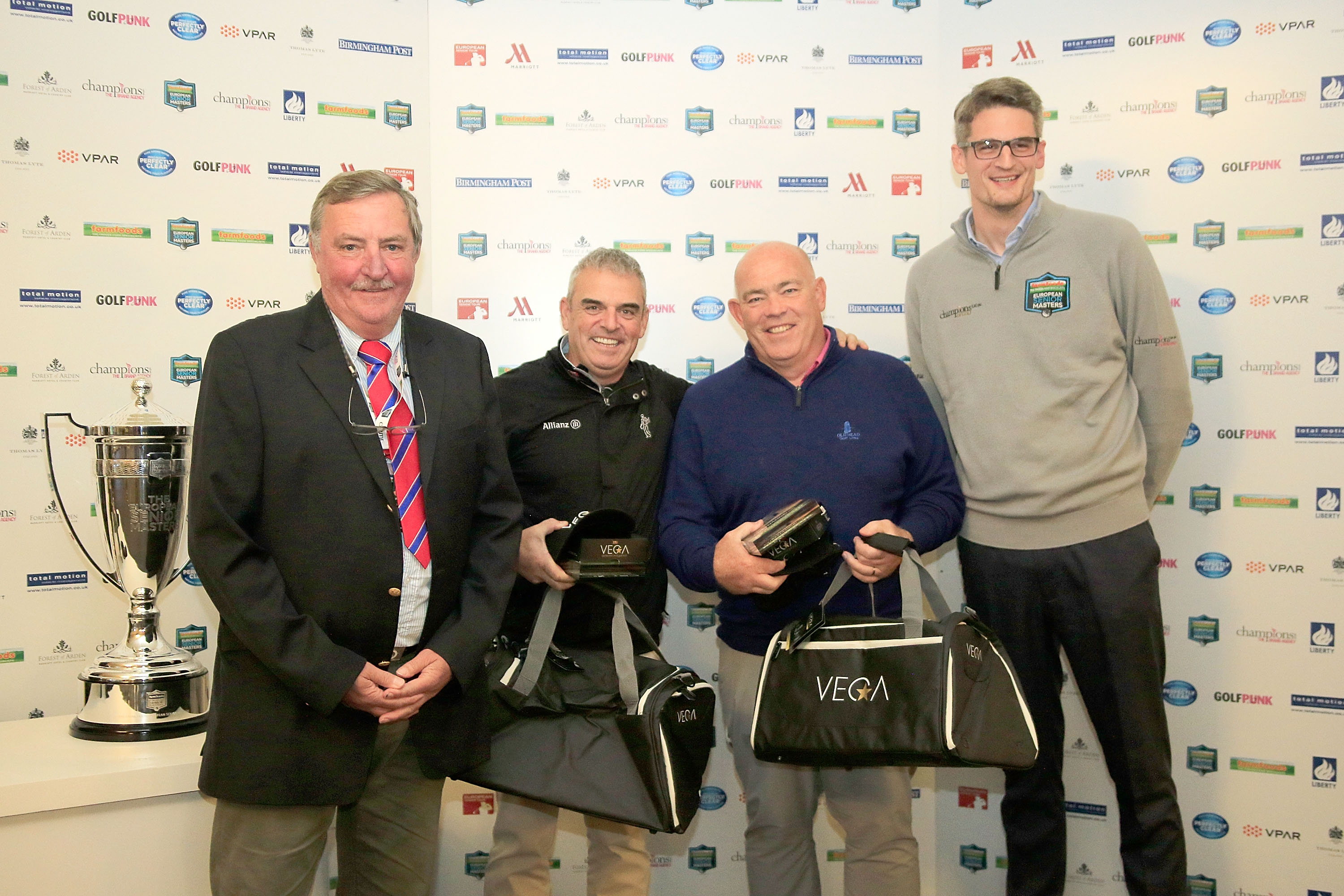 There are limited playing opportunities still available and fans can register for free tickets by visiting: https://europeanseniormasters.com/.

For further information about this year’s Farmfoods European Senior Masters, get in touch with Conor Davies at Champions (UK) plc on 08453 31 30 31 or email cdavies@championsukplc.com.