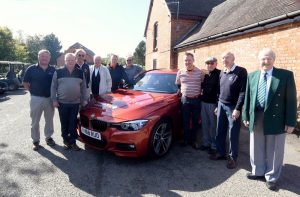 The most important figure at the 25th anniversary of Stratford Park Golf Club was not produced on the 18-hole course, but off it.

More than 10 former captains turned out to celebrate the occasion at the course just outside Stratford-upon-Avon, which has been transformed from farmland to one of the finest courses in the area.

The creation of the course – originally named Ingon Manor – was the dream of Reg Mason, and his son and daughter now run the business which includes a hotel and wedding and conference venue.

Chris Kennedy, who was one of the first members of the club and has served as captain and secretary, helped organised the team competition which featured around 100 players.

He said: “I can remember Reg saying that it was his ambition to build a golf course and as we see just how fine a course it has become, he has certainly fulfilled that wish.

“His vision is continuing to be developed by the family and they are ensuring its future by developing the hotel and other areas of the business.

“It wonderful to see so many former players and captains back and playing to mark the date. The course was in superb condition and although we started in the rain, we finished in bright sunshine which was wholly appropriate for the occasion.

“I was in the first group of members who signed up and I still play here a couple of times a week, so it has played a large part in my life and I have made some very good friends over the years.” 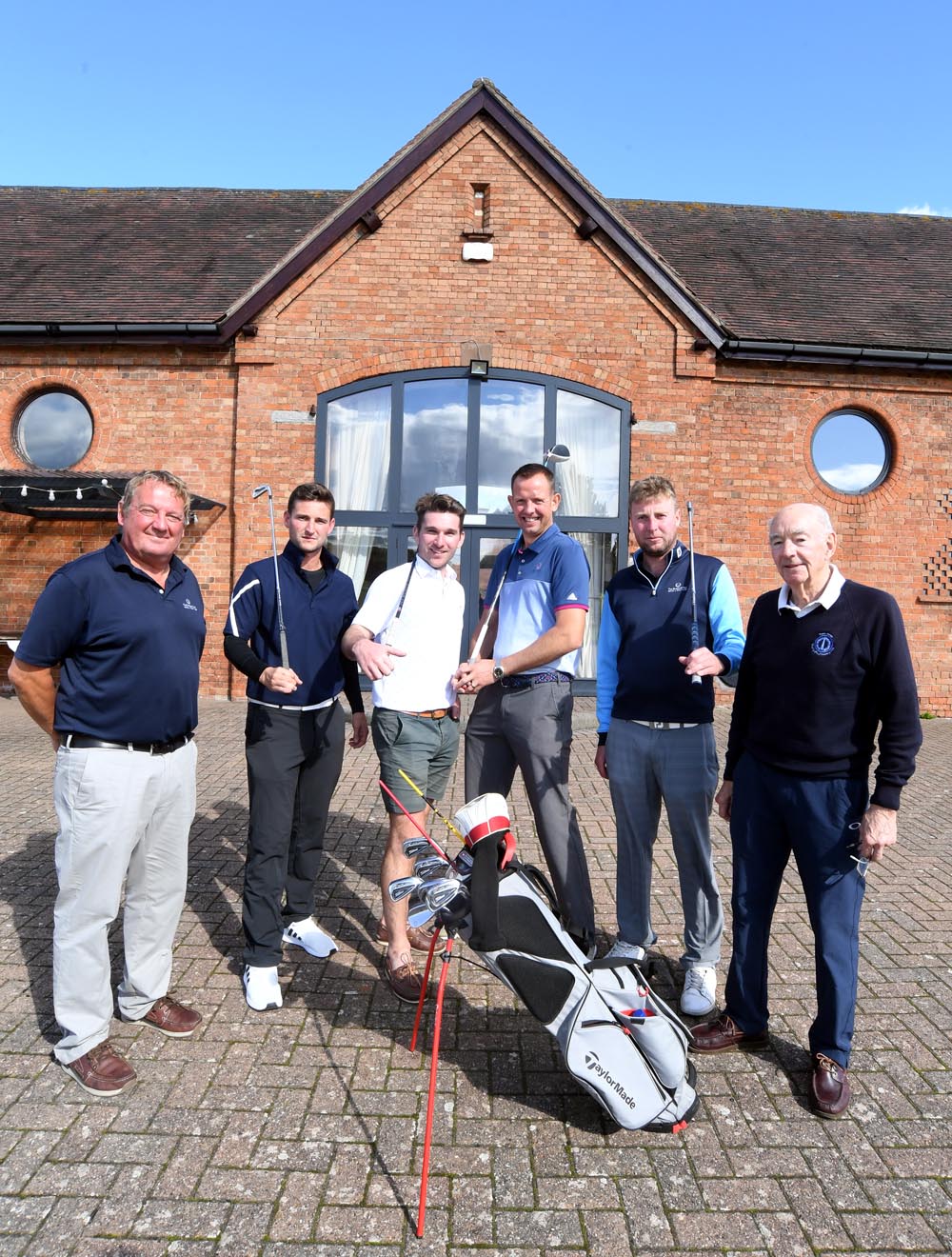 Reg Mason was not well enough to attend the event, but his daughter Beverley said the tournament had underlined the achievement of creating the course.

She said: “While my father and the family have driven the development and improvement to the course we have had some wonderful members over the years, and it was great to see them playing or being here to celebrate the occasion.

“People like Chris have helped drive the club forward, establishing the Avon League, and ensuring that there is always lots going on.#

“We have planted thousands of trees over the years and have never stood back and felt the course is finished and that desire, which my father showed when he bought the land, continues just as strongly today.”

Thousands of trees have been planted across the 130-acre site, and the course is watered from a privately-owned reservoir ensuring it has been in top condition during the hot summer. 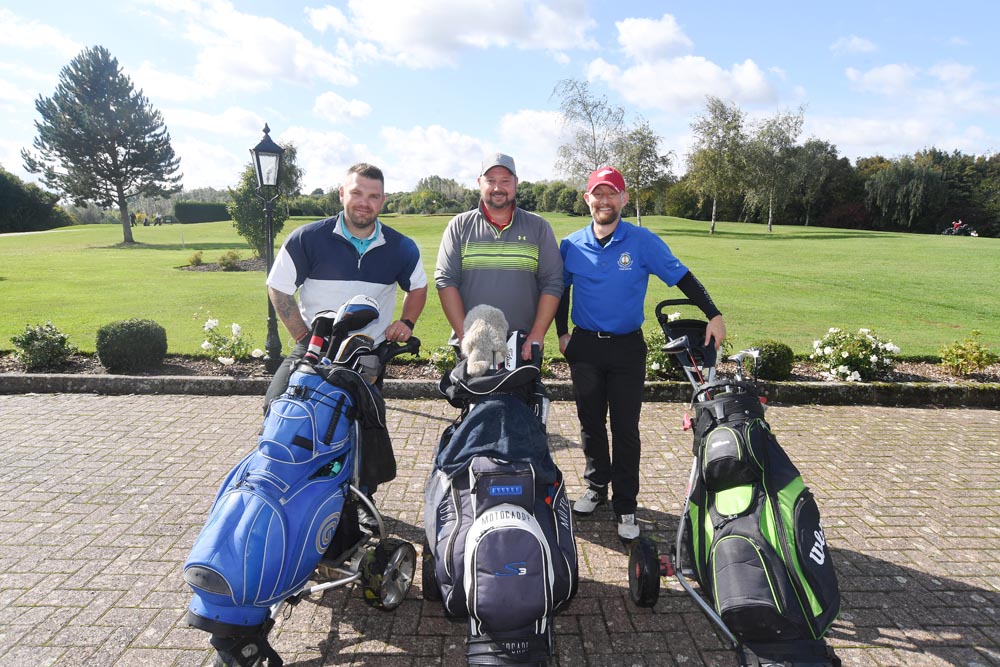 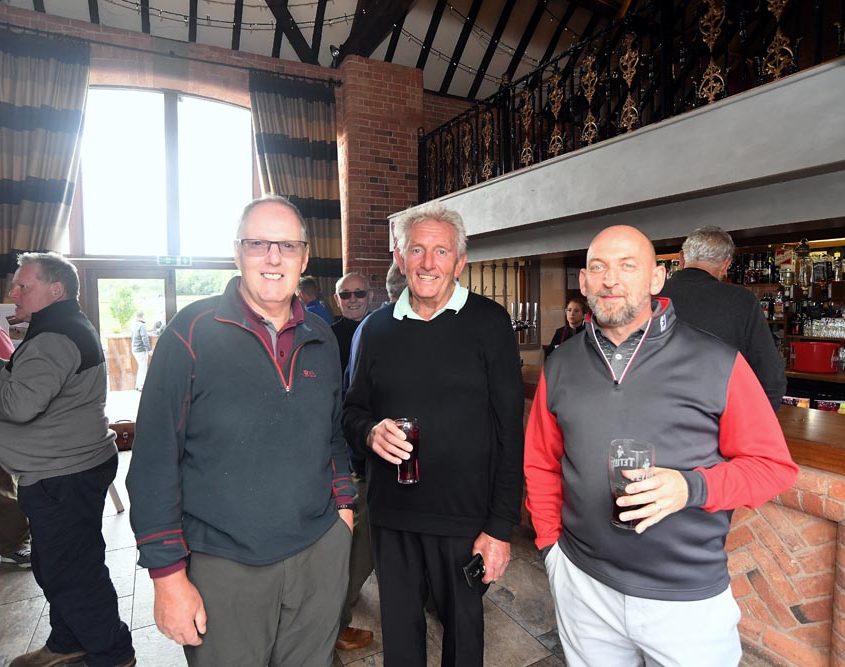 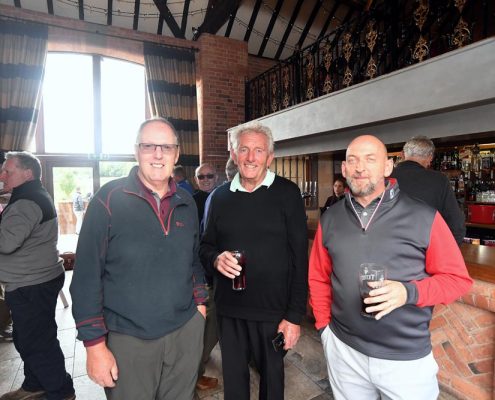 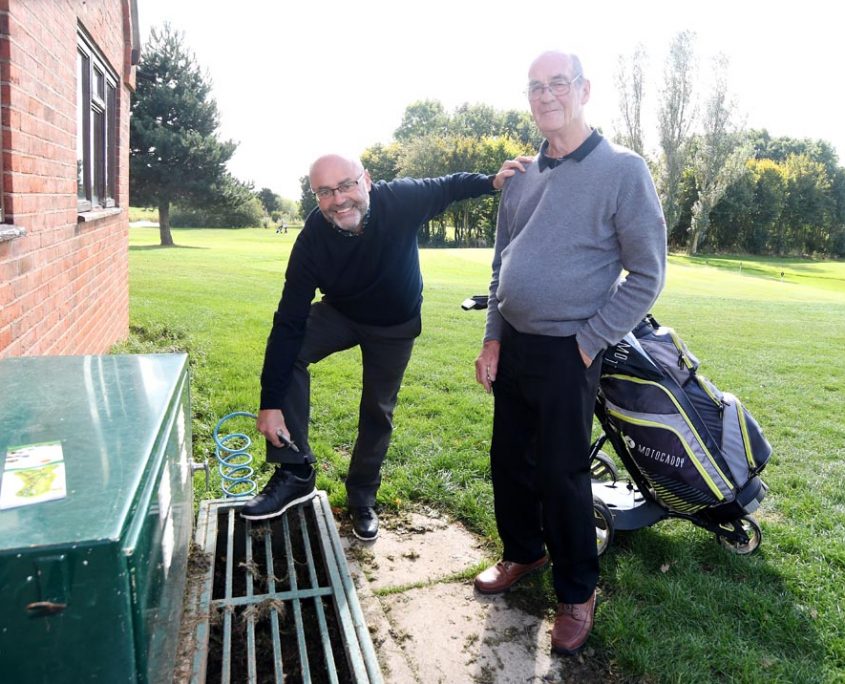 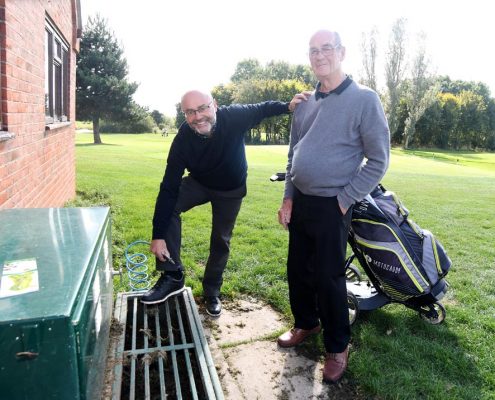 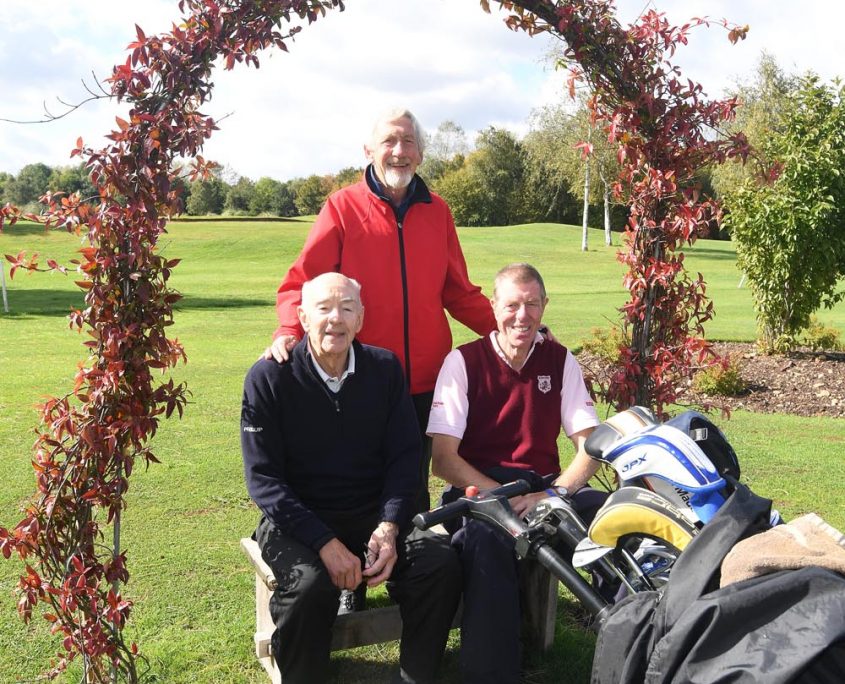 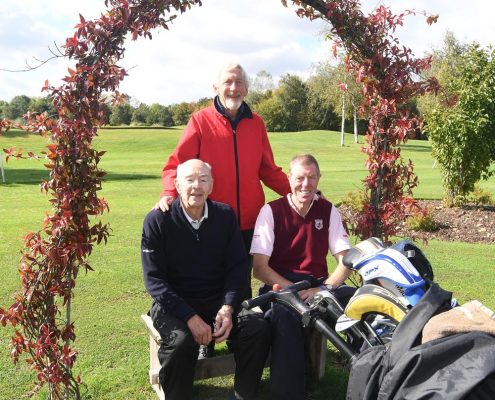 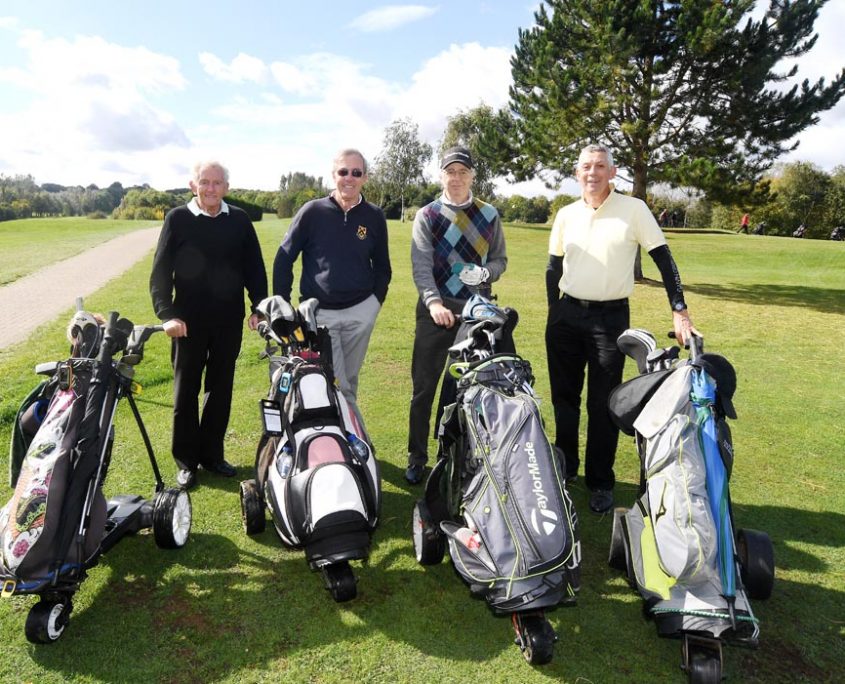 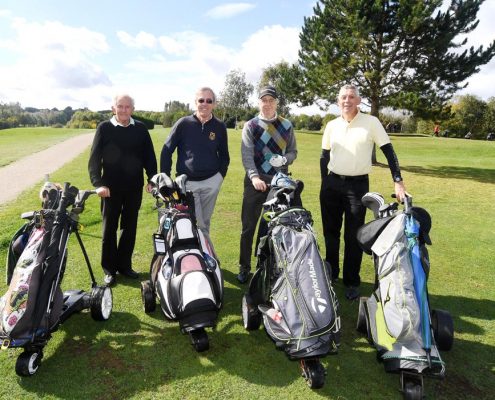 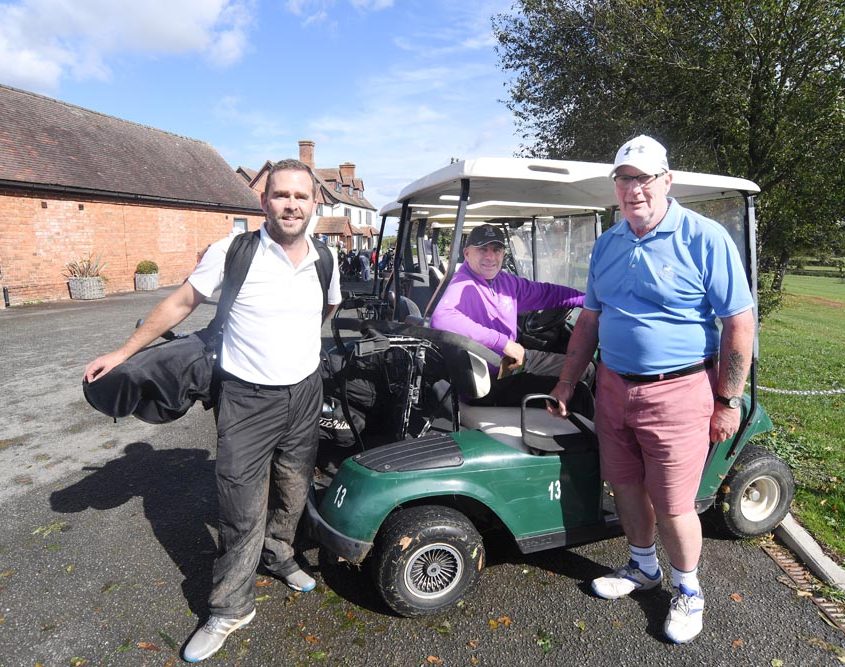 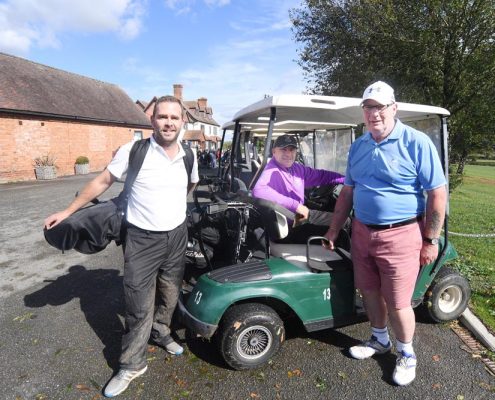 Beverley added: “There was a real spread of ages taking part in the tournament and it is great to think that some of the younger players will be here celebrating the 50th anniversary.”

The Texas Scramble event, which was sponsored by Rybrook Warwick BMW, was won by Frazer Kinninmonth, Thierry Richards, Andrew Cheshire and Robert Cook with a score of 58.6, while Taff Horton won the longest drive competition.