American Golf is delighted to announce that its customers have raised £15,748 for the National Golf Club Challenge (NGCC) summer raffle in aid of forces charity On Course Foundation. The winners of the raffle were chosen by NGCC lead patron Lee Westwood at the BMW PGA Championship, with the top prize being 2 return business class tickets to anywhere in the world with Qatar Airways. 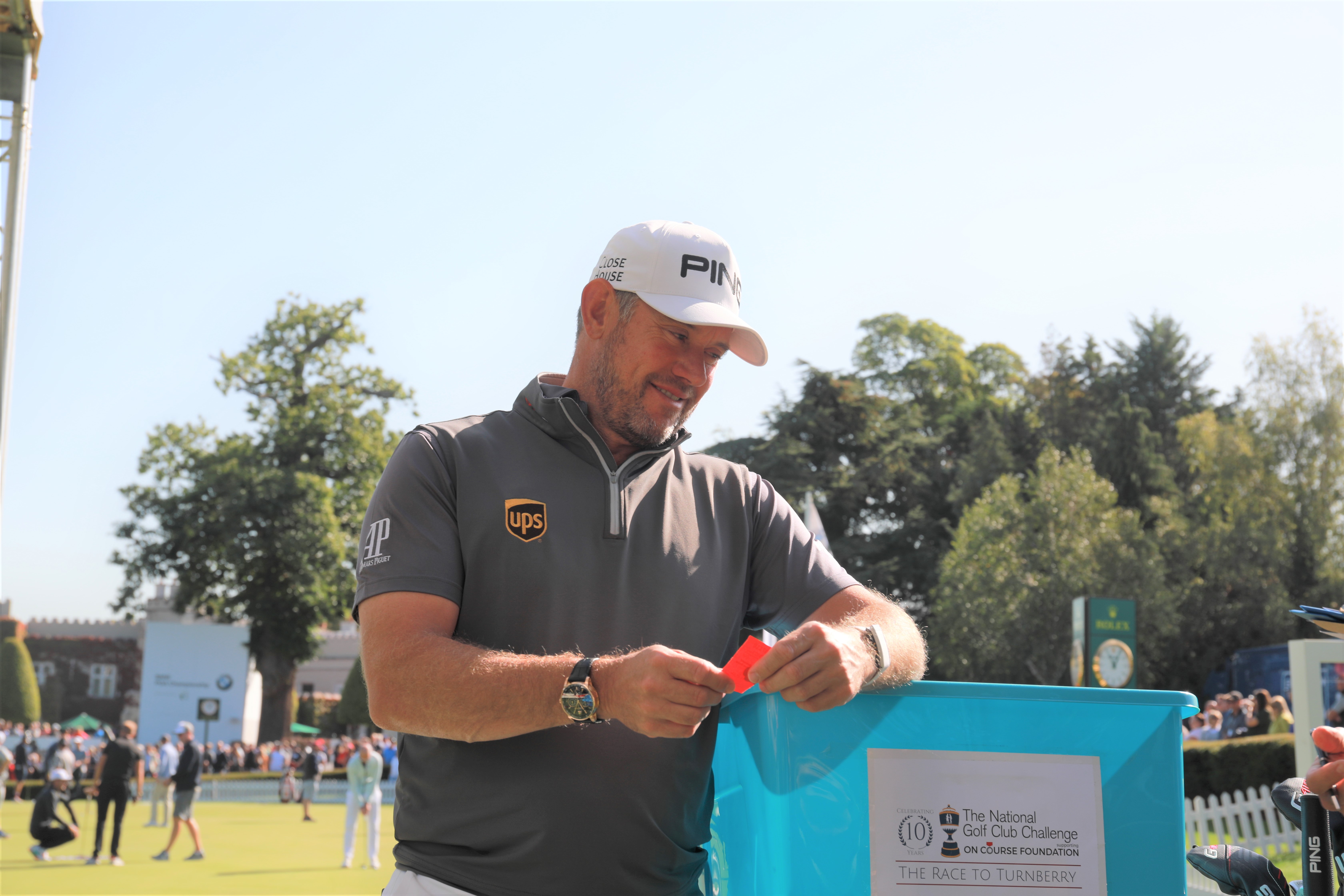 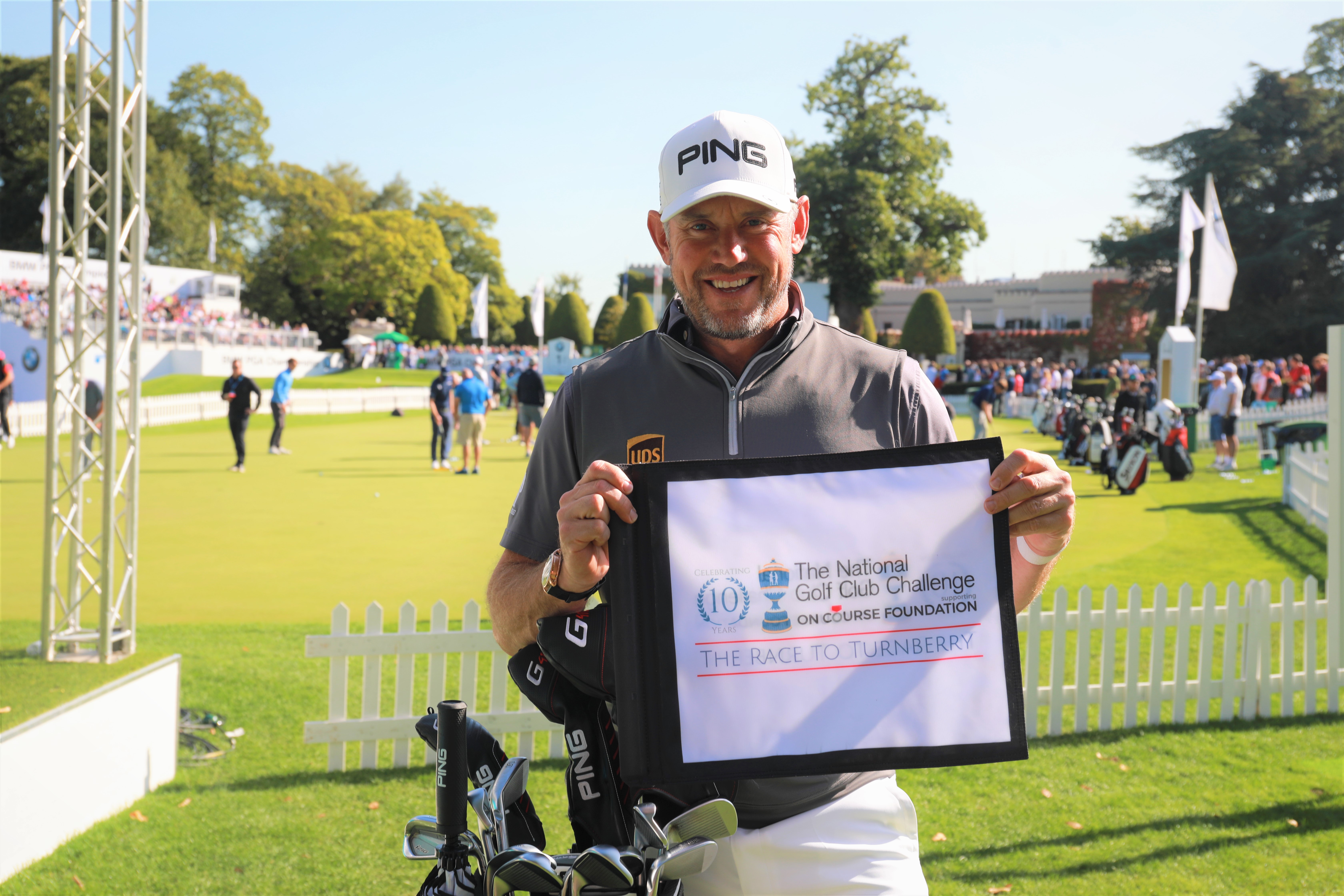 Tickets were available at all American Golf stores from mid-July to September with proceeds going towards the rehabilitation of wounded, injured and sick Service personnel through golf. American Golf customers have been hugely supportive of fundraising initiatives for the nationwide retailer’s chosen charity, On Course Foundation, for several years so to see them support this campaign in such large numbers was very satisfying, as Will Sturgess, Brand Manager at American Golf comments.

“We’re very proud to be long term supporters of On Course Foundation and of the inspiring men and women that the charity supports. To have had the chance to get involved with the National Golf Club Challenge and its amazing fundraising efforts has been a fantastic experience and I’m delighted that our customers have come out in force once again to raise such a large total for this incredible charity.”

NGCC’s ten-year campaign has already raised hundreds of thousands of pounds, and with the support of organisations like American Golf and its generous customers, NGCC is set to continue to help wounded, injured and sick Service personnel benefit from rehabilitation through golf for many years to come.