A natural heathland gem that stands at the entrance to the beautiful Gower Peninsula, a hilltop location containing all the features that go with it offers a challenging test to all handicap levels.

Clyne, (Welsh Golf Club of the Year, 2020) was designed by H.S Colt in the 1920s, the original layout remains today, many natural hazards reside on the undulating ground as well as many little pot bunkers often hidden from view around humps and bumps.

Gorse and bracken surround the rolling fairways which are reasonably wide but as you’d expect, a battle with the elements is always on the cards here, the swirling breezes at its highest points can easily blow you offline. 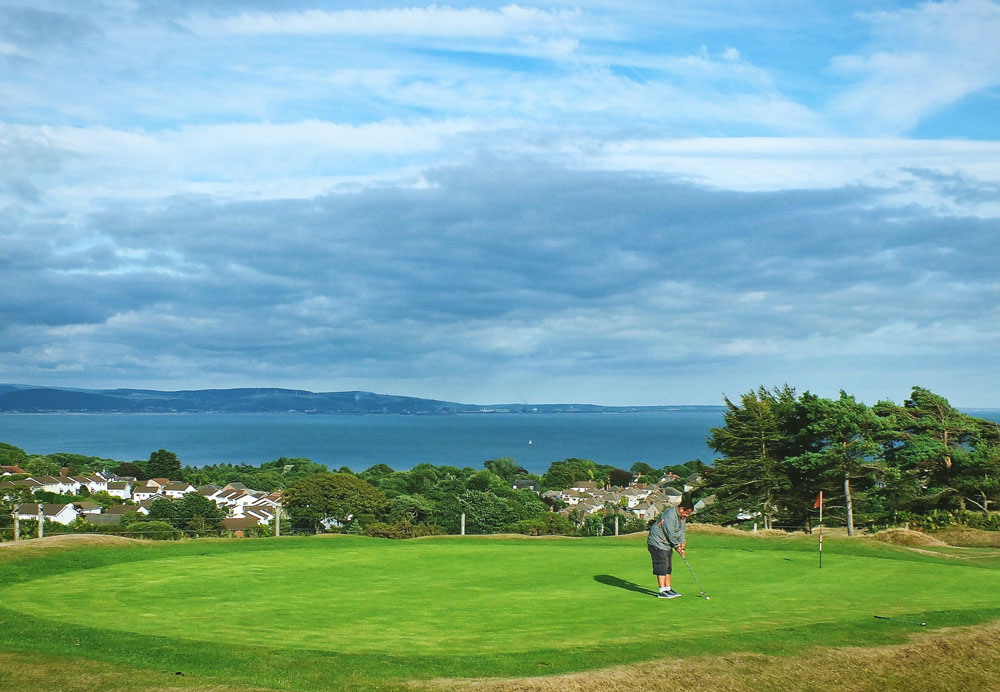 The key for success is how you handle approach shots, the putting surfaces are very special, even paced throughout and the soft springy turf gives welcome receptiveness.

Finding them on a regular basis will lead to low scores, however, slip off the straight and narrow just a touch and the penalties can be severe thanks to regular steep run off areas and fluffy spots of heathland growth in close proximity.

Despite its lofty position the course is never too difficult to walk, and never are you too far away from a stunning view of this area of outstanding natural beauty.

Autumn and winter playability is not an issue here, Clyne is always in good condition and it’s a true pleasure to visit and take on this most natural and enjoyable of hilltop tests. 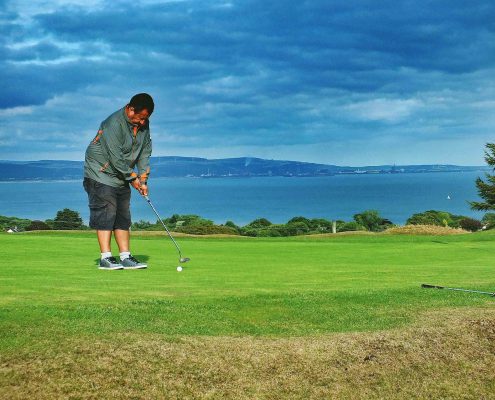 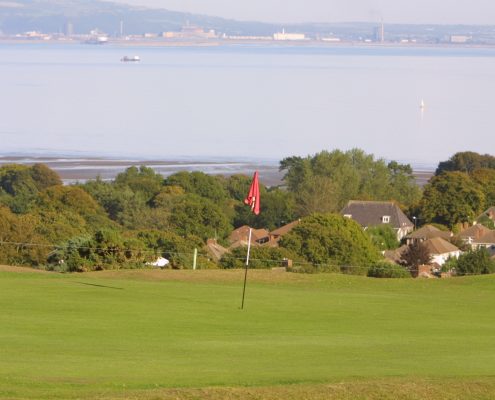 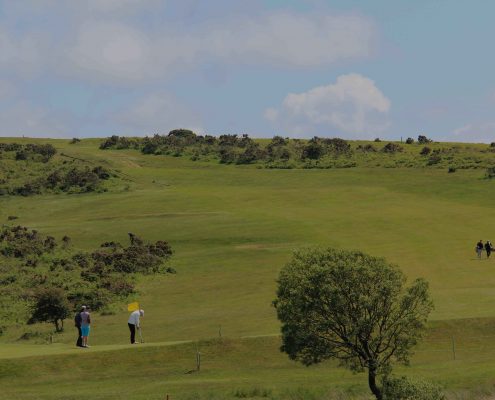 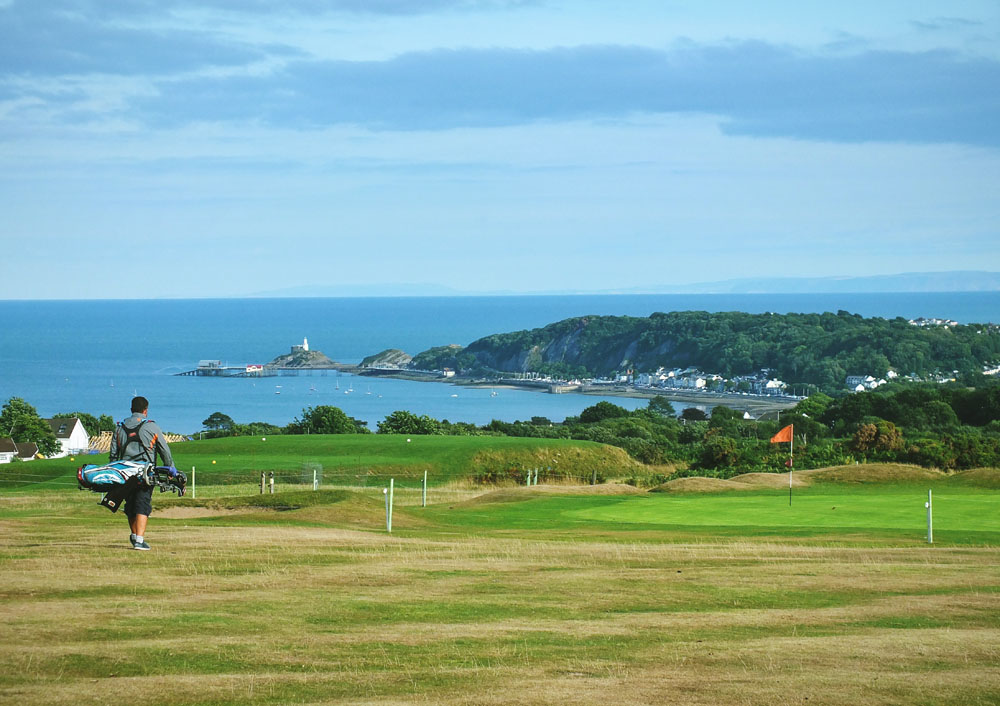 Stroke index one here is pretty much straight ahead but it’s a grueling trek if it’s into the prevailing wind and if so, it plays more like a par five.

However this furthest point of the course boasts wonderful panoramic views and from the small sloping green overlooks Mumbles Bay. Take a par and a photo too, and you’ll feel very exhilarated.

Inviting facilities, its large first floor club room looks out over the 9th and 18th greens below. A separate bar houses a snooker table, the food is lovely and there are very impressive outdoor and indoor practice areas. 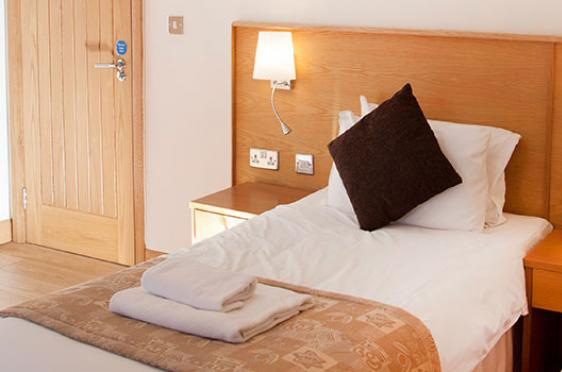 Clyne’s 4 star on-course Somerfield Lodge is only yards from the first tee and has been awarded a TripAdvisor Certificate of Excellence for the last six years in a row.

The accommodation consists of 6 en-suite twin rooms adjacent to the clubhouse. 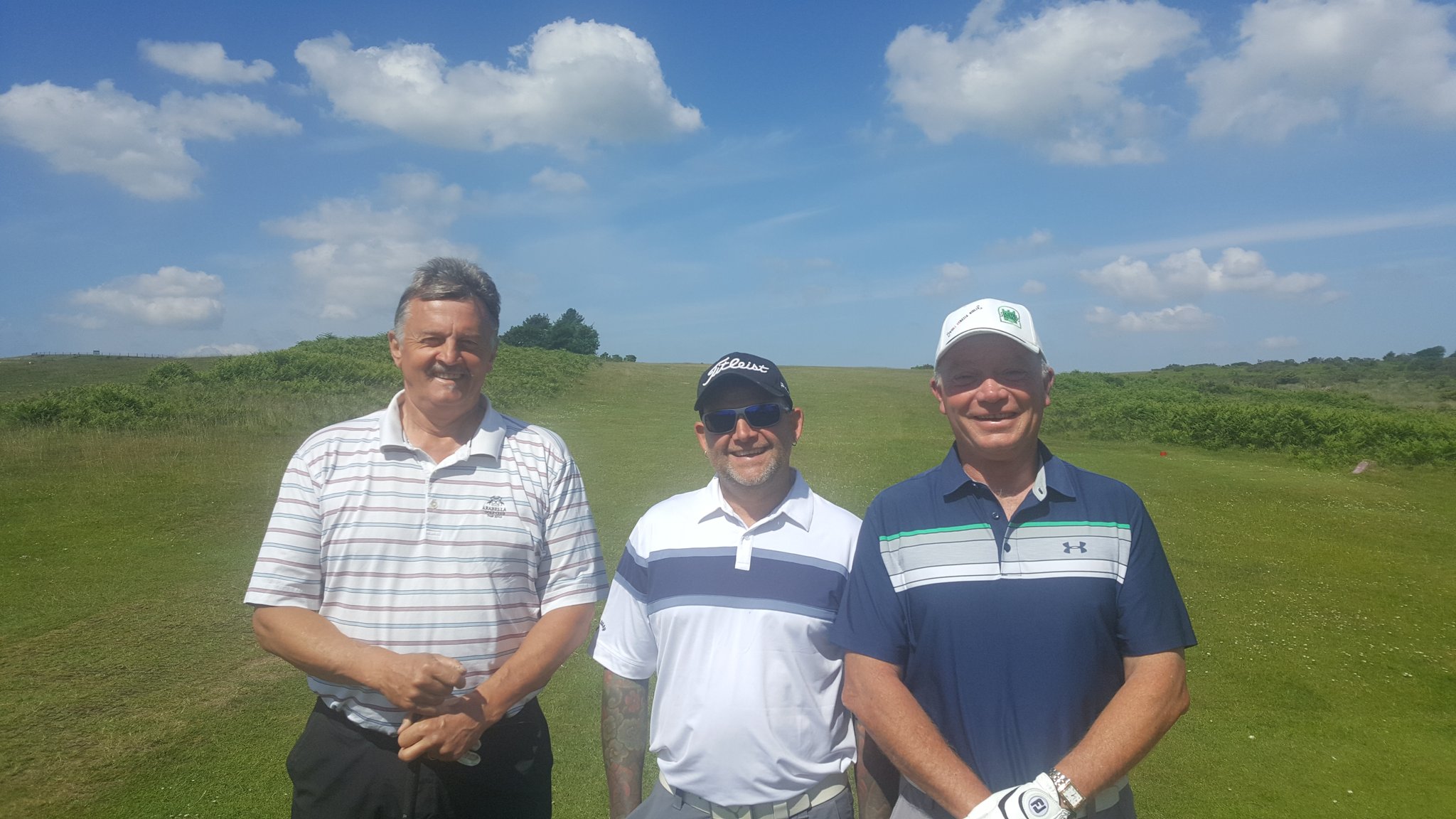 During our 2018 South Wales we dropped off Jean-Louis, Karl and Andy (pictured) for a round at Clyne while the editors travelled around the area a little.

Andy – “ Loved the course and some of the sea views you get are quite excellent. One view had an airport in the far distance where we watched a few small planes take off. The course was in great nick and it was a pleasure to play it.” 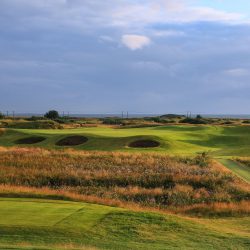 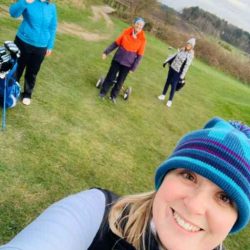