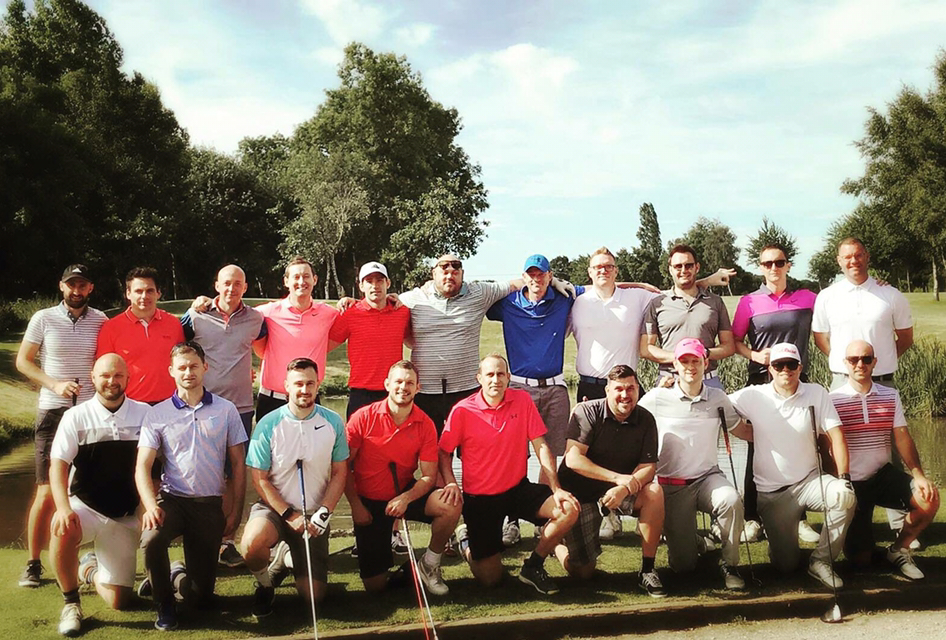 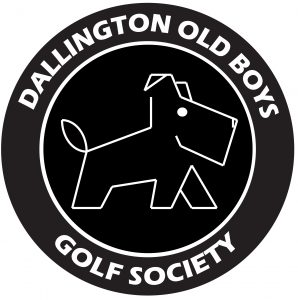 Dallington Old Boys Golf Society or “DOGS” as we call ourselves were founded in November 2016 and are based around the Northamptonshire region.

Our 2018 year started off at Chesfield Downs in Hertfordshire on a wet Sunday morning in January, fresh with two new members in Tom Robinson and James Hardwick, the commencement of a match play league which would run simultaneously with our main stableford league, and lots of smaller improvements to the DOGS experience.

Chesfield is an interesting course and well worth a visit. It played well in the wet and boasts a great variety of holes from long and tight 400 yard par 4s, teaser dogs legs, and some interesting par 3s.

February saw our return to Brampton Heath in Northants (below), a firm favourite among the DOGS community, not least for its more forgiving fairways and nicely manicured greens. Brampton will likely remain a winter fixture on the DOGS calendar given its miraculous drying qualities. The sand-based land the course is built on means the course remains open when many others aren’t, and plays extremely well in the wet conditions to boot. 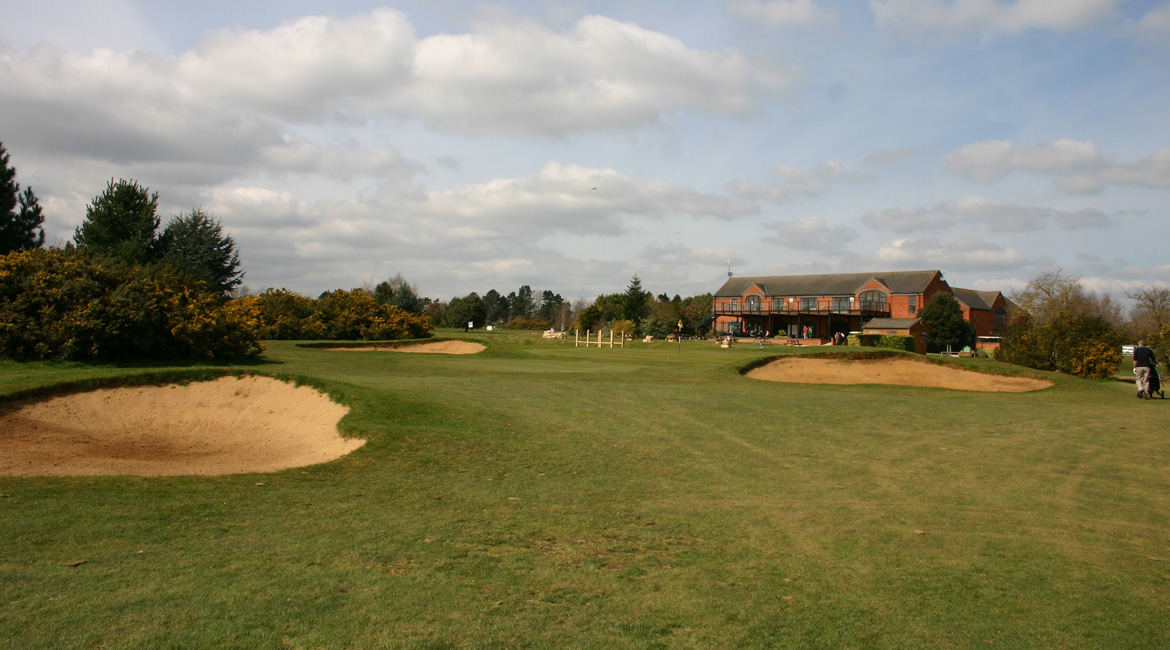 We were due to play Whittlebury in March, but the snow got the better of us and we’re now rescheduled for August 12th. This was the setting for the first DOGS event back in November 2016, won by Mark Jessett, who has since dropped to single figures (8).

April saw us travel to Staverton in Daventry, which has become another favourite course for some of the DOGS crew. The undulating West Northants countryside provides a stunning backdrop for a testing course with some long holes, and well protected greens.

We visited Collingtree in May after the worst of the weather and while the air was less full of rain, the ground was still sodden and therefore the rough had been left very long as the ground staff had been unable to get the heavy cutters out on it. This provided an altogether different challenge on an already tough course, and yielded only the second DOGS event win with sub-36 points. The first being at The Brabazon at the Belfry complex.

June saw the mid-season Whitefields GC weekender at Draycote near Rugby, a course we’ve frequented for the past 6 years all told, starting before DOGS’s formation with a few of the guys from Northampton University just getting away for the weekend. It’s now developed into a jam-packed weekend of Stableford, a Foursomes round and the culmination of the weekend and genuine highlight, the Texas Scramble. The staff at Whitefields have always been brilliant, from the hotel to the pro shop, and the dinner bed, breakfast and 4 rounds of golf with buggies deal they do fits the bill nicely! 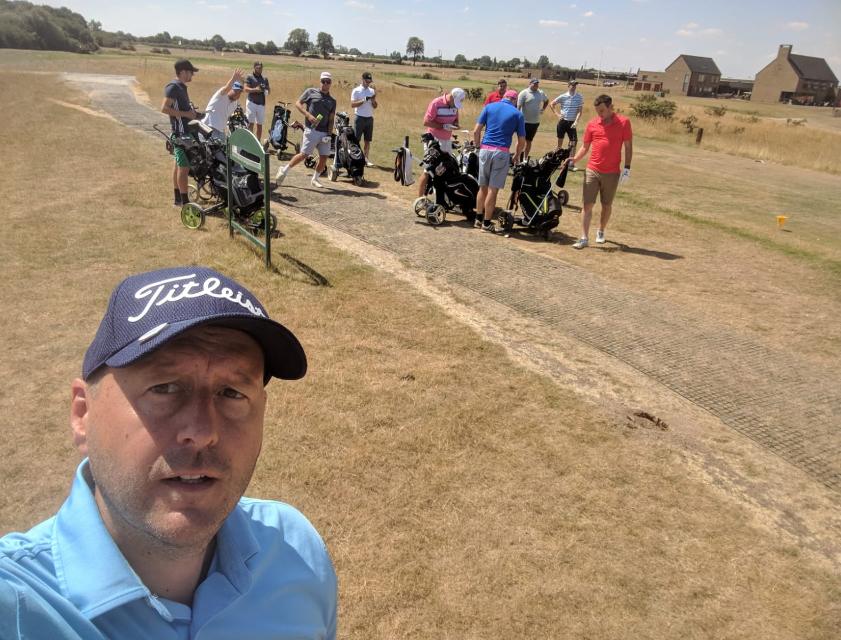 July saw us travel to the very modern and impressive St Ives (Hunts) GC in Cambridgeshire. The clubhouse is in immaculate condition opening just 8 years ago, and the excellent practice facilities coupled with the testing inland links style course showed exactly why it has one of the fastest growing reputations of quality in the East of England.

Expanding the DOGS brand, we now have a range of merchandise available, from polo-shirts to pitch repairers, towels to bag tags, as well as a fleet of DOGS branded golf balls. We’ll give a big shout out to anyone who happens to find one and notify us at @DOGSGolfSociety on Twitter, Instagram, or Facebook. 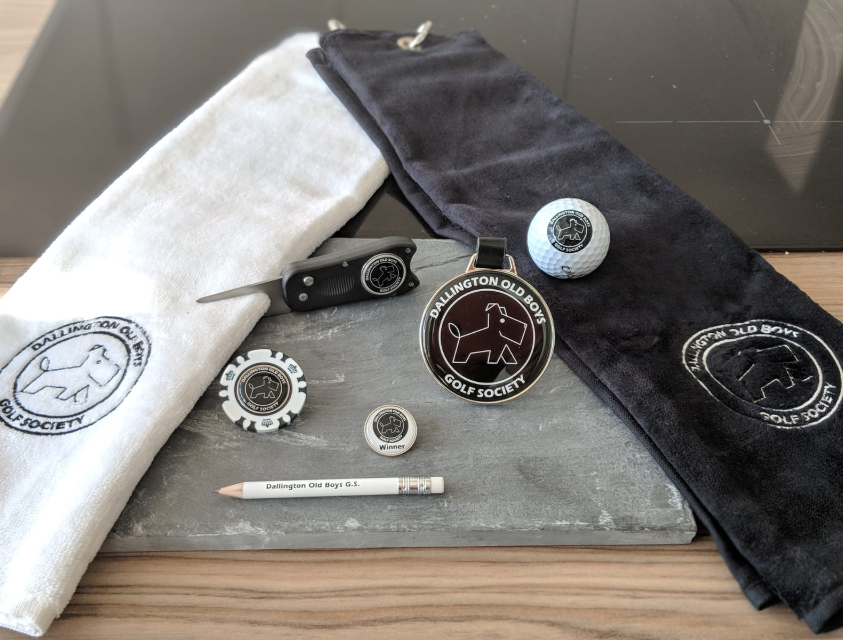 After Whittlebury in August we travel to Farthingstone, Silverstone, The Warwickshire (Kings Course) for the finale of the DOGS stableford and match play leagues, and Kingsthorpe for the end of season special event which will carry a team element. Kingsthorpe will be followed by the end of season awards presentations and drinks in town where we’ll be able to recoup some of the fines money ‘Finesmaster’ Phil Martin has been busy collecting each month for misdemeanours in the clubhouse and on the course. Who knew dirty shoes could be so costly!? I sometimes think it might be cheaper to buy a new pair each month.

The future looks bright for DOGS, now with a membership of 31, up from 22 at the start of the calendar year. We are now consistently averaging 20 per event, with more interest being shown in the society. Front runners for the halfway point include Glen Smith (13), Mr consistent Dan Dalmonego (28) and Stuart ‘Jarv’ Wiseman (18 and in the form of his life), all in strong positions in the stableford league going into the last 6 months. Smith, Adam Balme and Dan Cockerton occupying the top 3 places in the match play league, with all to play for given the F1 points allocation, weighted toward the end of the season.

Keep an eye out for us on the course, and look out for our DOGS balls. 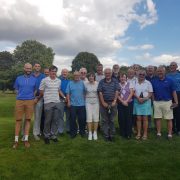 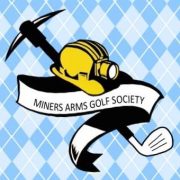 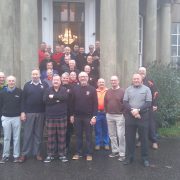 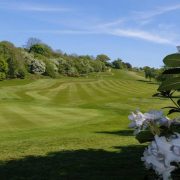 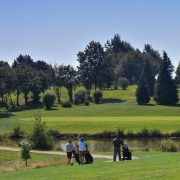