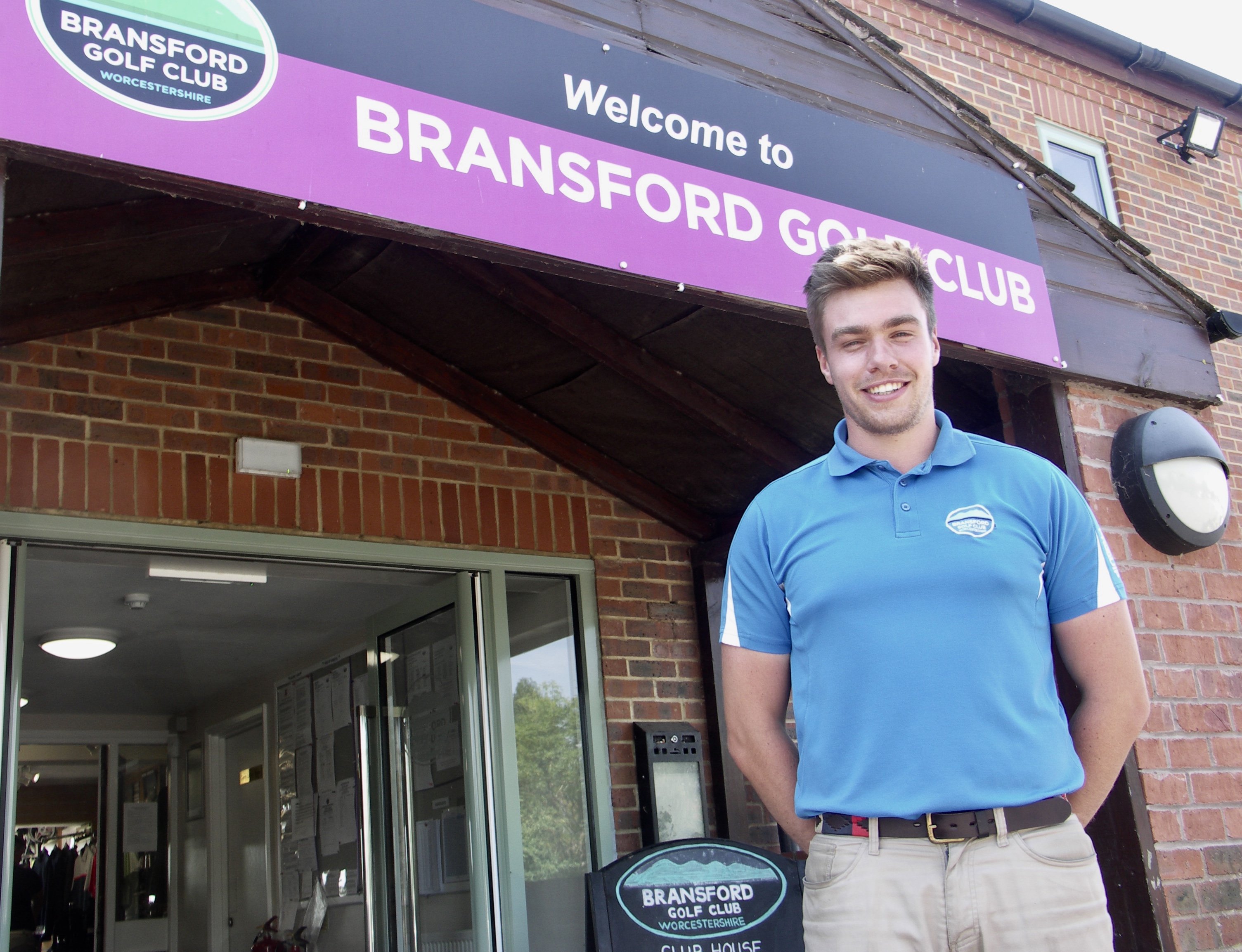 Bransford GC inWorcester has a new PGA Head Professional, and at 23 years of age he is one of the youngest in the country to hold such a position.
Tim Shephard – who has been at the club for the past four years as assistant professional, has taken over the running of the club’s pro’ shop from Richard Jenkins, who left the course earlier this summer.
Shephard has been playing golf for 13 years and has been in the professional ranks for the past three.
He first began his golfing career in his late teens at Evesham, his home town club.
“It was great working there, learning the ins-and-outs of how a pro shop runs, and after that I had an opportunity to start my PGA career at Bransford back in September 2015,” said Shephard.
“I am thrilled to be the club’s new Head PGA professional. It has given me a fuller insight into how other departments work and how various parts of the business, such as our neighbouring Bank House Hotel, communicate. These are all vital skills I am now learning.
“What is really great is that I enjoy working at this family-friendly golf club which has great facilities and staff.
Shephard, who was educated at Bengeworth First School, Simon de Montford Middle School and Prince Henry High, was also a student at Hartpury Agricultural College in Gloucestershire where he gained a diploma in golf.
During his time at Bransford he has been busy building a strong reputation in teaching the sport he loves, while also working on developing the junior side of the golf club.
He says: “There were no juniors when I started here – now have 20 and half of them are members”.
He has also been cementing a great relationship with members and has played in a number of Pro-Am competitions with club members of the club.
He also has fresh ideas for the pro shop which has already been revamped and restyled. There’s also new stock coming in and has other plans yet to be implemented, including Ping custom fitting.
He says his aims in the near future are:
Meanwhile, the club’s assistant professional, Ollie Walker, is planning to head off to the United States next month on a golf scholarship.
He is planning to be based in Arizona at the Estrella Mountain College, having been offered a place in the their golf team which consists of players from around the world.
Walker, who is aged 20, says: “This will include studying hard for a degree like any other university student, but I will be playing every day for the golf team in competitions throughout America. This will be for three to four years, and hopefully for the last two years i can obtain a full scholarship so I don’t have to pay anything – hopefully transferring to a bigger university for my last two senior years.”
But first of all he has to raise funds to achieve his goal of getting to the States and the first year of the course is fairly expensive compared to the latter years.
The target is to raise £10,000 pounds!
Walker says: “If all goes according to plan and I do well in the first year, the latter years’ costs will drop dramatically. A lot will depend on my golf ability and gaining as higher a scholarship as possible.”
He says the money raised will be put towards the cost of books and the course itself, his living expenses for accommodation and food, and some of the travel to and from events.
Fundraising has been underway for a few weeks and numerous club members have already signed up to sponsor him, but he says that if there is anyone in the area who would also like to support him, such as a local business, he would be delighted to hear from them.
He said: “It is my dream to go to America and by giving any amount you wish, however small, will help me achieve this goal.”
A popular figure in the pro shop and around the course, Walker is the Worcestershire Men’s County Amateur Champion and the county’s best under-21 player, and is driven by the ambition of carving out a successful future in the sport. 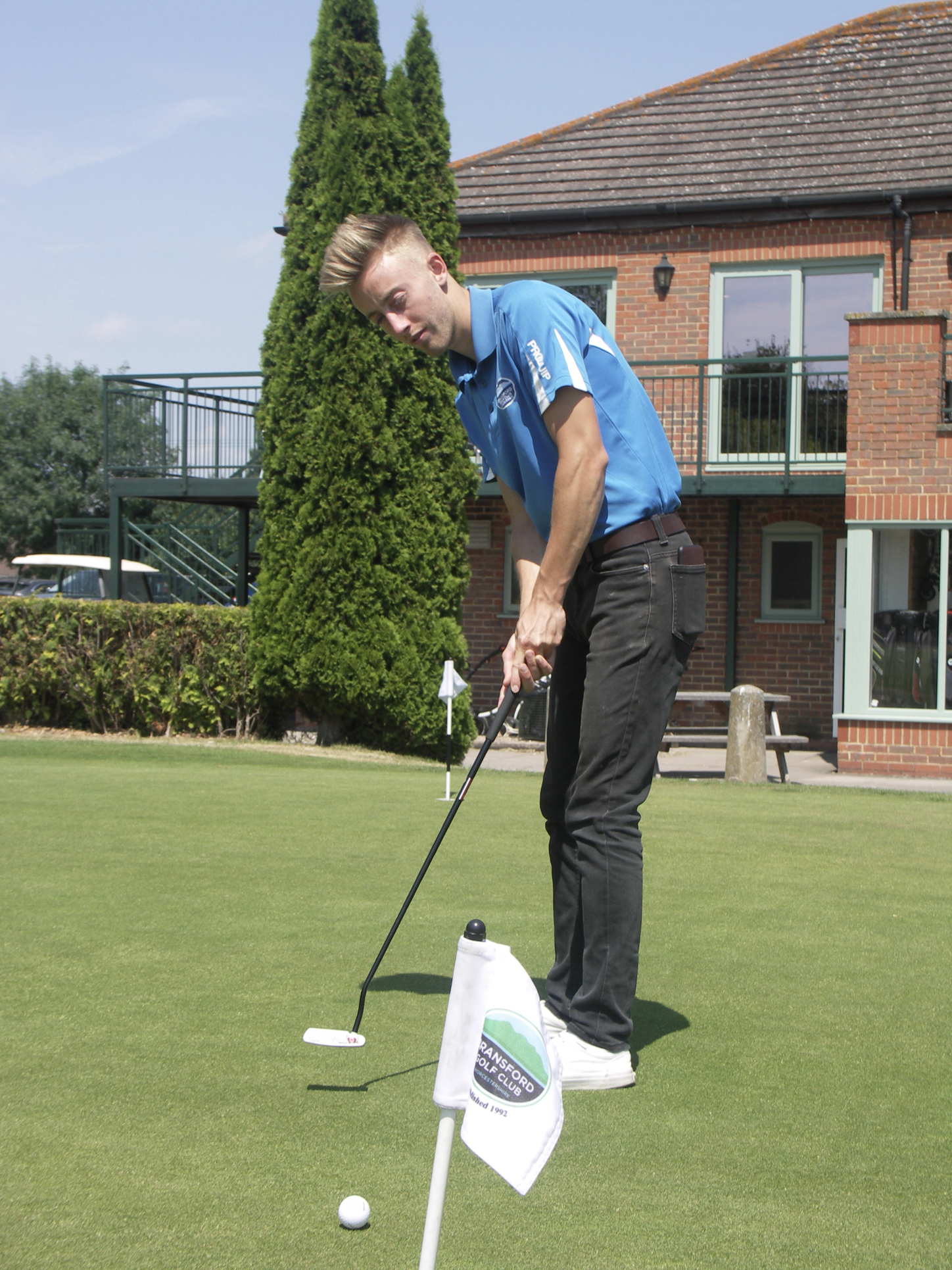 He says he remembers his early struggles when he first tried his hand at golf, attempting to break 100 when he was a junior but now he plays off a 0.3 handicap – achieved in five years of hard work and practise.
He has also figured prominently in a number of club competitions over the past year or so and has also been competing in numerous opens and pro-ams, along with six England golf events.
One of his successes last year was beating a field of 143 to win the Stewart Smith Open Challenge (Scratch) when he managed a score of -2 through 18 holes and a play-off. In the three man play-off he won with a birdie on the first hole.
It’s an impressive record for only two years of competitive golf and now he hopes what he can learn in America will help further his playing career.
Anyone wishing to assist Walker’s America plan can make contact with him at Bransford Golf Club’s pro shop on 01886 833621.
https://midlandsgolfer.co.uk/wp-content/uploads/2018/07/fullsizeoutput_3b1.jpeg 2307 3009 Midlands Golfer https://midlandsgolfer.co.uk/wp-content/uploads/2014/09/midgolfer-new.jpg Midlands Golfer2018-07-24 13:02:482018-07-24 23:56:22Tim settles in at Bransford 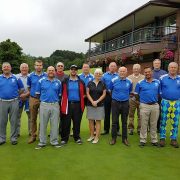 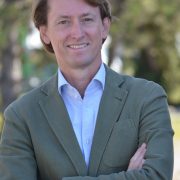 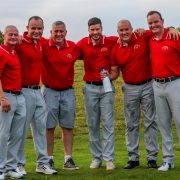 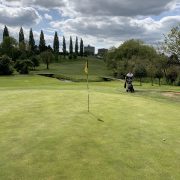 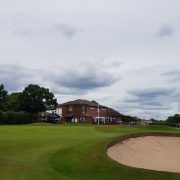 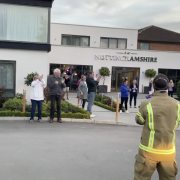 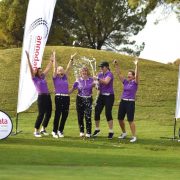