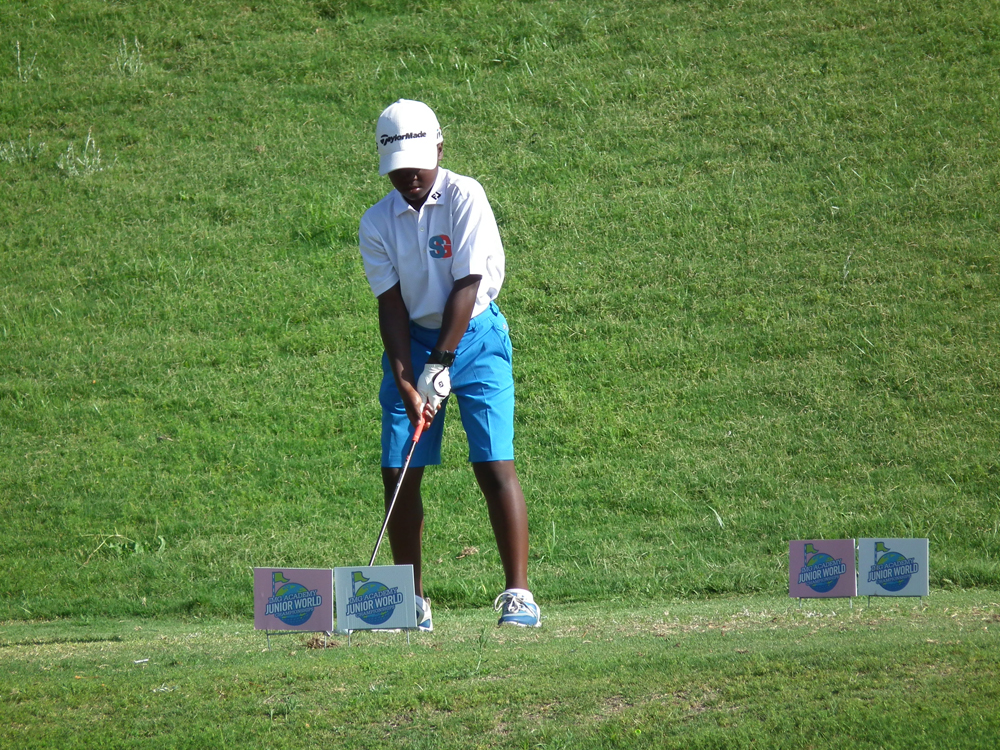 Eight year-old Hayden Sarfo from the West Midlands has taken a step closer to a professional career after he finished in the top 10 at the IMG World Golf Championship finals.

Eight year-old Hayden Sarfo, from Droitwich, finished ninth in the 7-8 age category at the IMG global tournament in San Diego – where he came up against 80 of the best golfers in the world within his age group.

Hayden, who already plays at county level, finished the three-day tournament at three under par, helped by brother Brandon, an England U16s golfer, who caddied for his younger brother in the Californian sunshine. 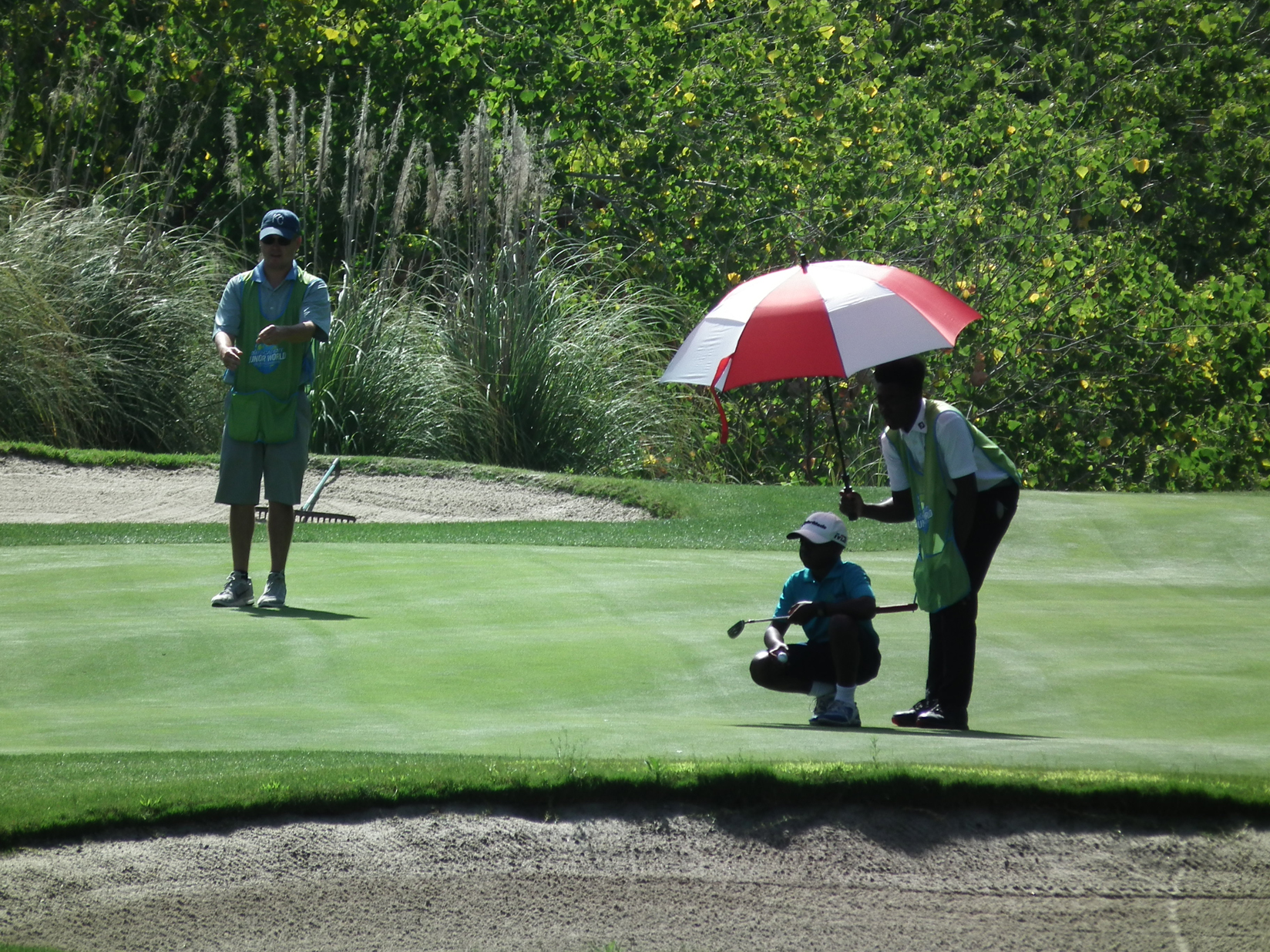 He finished nine shots behind the eventual winner, Yuma Nemoto from Japan. Six of this year’s top 10 finishers had played in 2017.

Hayden said: “I loved playing in the competition in America and also enjoyed meeting new players and friends from Australia, Brazil, USA, China and the Philippines.

“It was really tough playing in hot weather over the three days but I am pleased to have finished in the top ten and to have made some great shots. My best was the chip in for a birdie on hole three in my final round. I have more competitions coming up this year and I hope it is the start of a great golfing summer.” 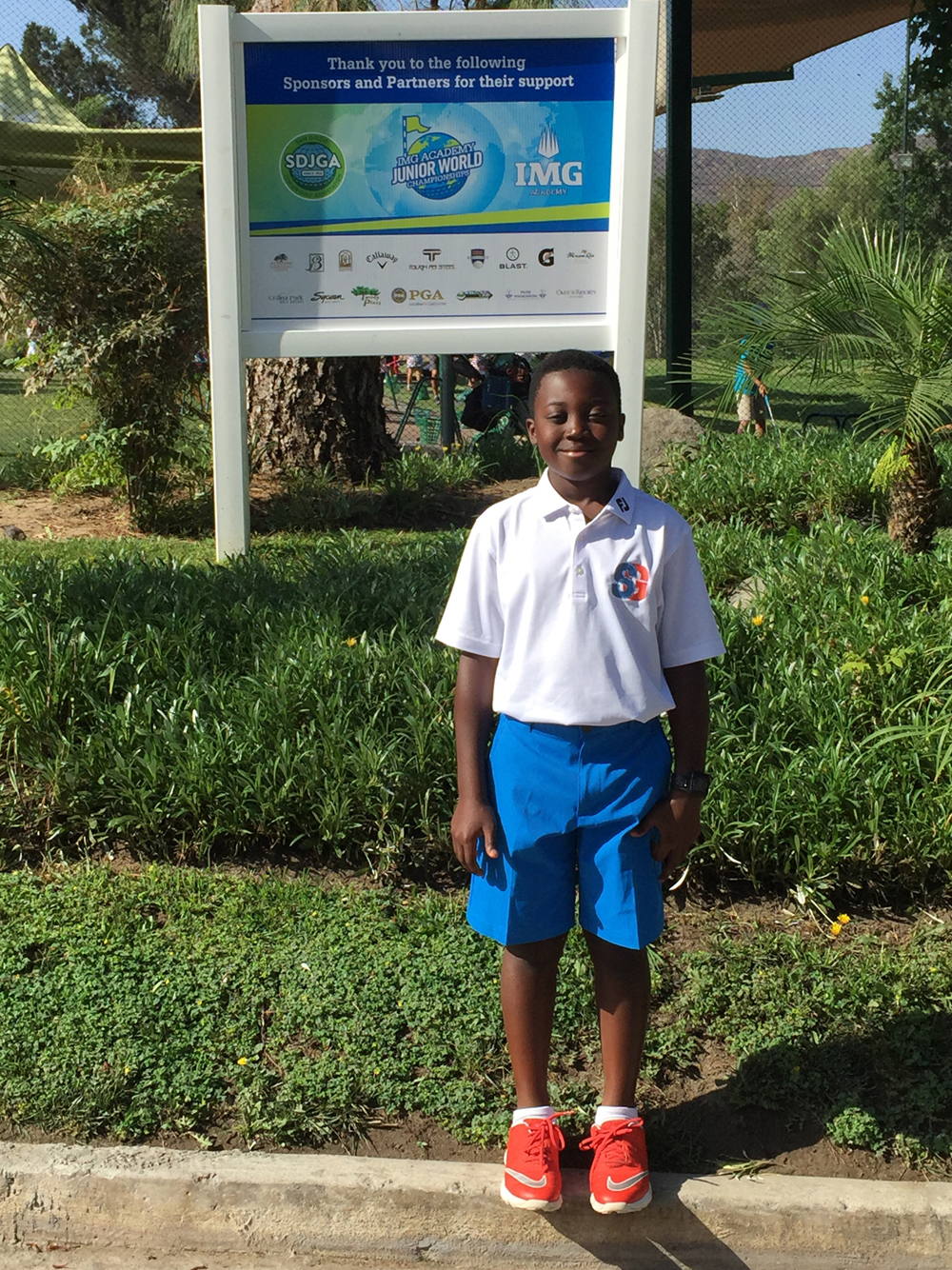 Following the success in the USA, and in high placed finishes in tournaments in the UK, Hayden’s handicap is now 23.6. This year he will continue to play as part of the Worcestershire County Under 14s golf squad, the youngest member of the team, and other national events.

Businesses and individuals interested in becoming a Funding Ambassador for Hayden and his 16 year-old brother Brandon, who is also an elite golfer, can email funding@sarfogolf.com or call 07976 433254.

A specially designed funding information pack can be requested on their website, BrandonandHaydengolf.com.

Tim settles in at Bransford