16 pairs, straight knockout matchplay, the best score to count per pair over 9 holes per round on the Cromwell Course was the regular format, with a second ‘plate’ competition added on for the eight pairs knocked out during round one. 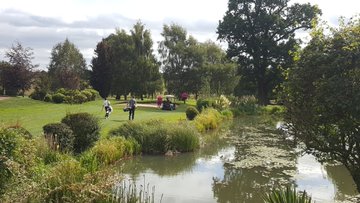 Teams from five local societies were in the field, to encourage a bit of local rivalry and banter, but it wasn’t to be their days on the Cromwell Course.

We also welcomed back our 2018 champions from South Wales, Karen and Steve but sadly their title defence stuttered at the very first hurdle, they were later to make it to the semi-final of the plate competition. 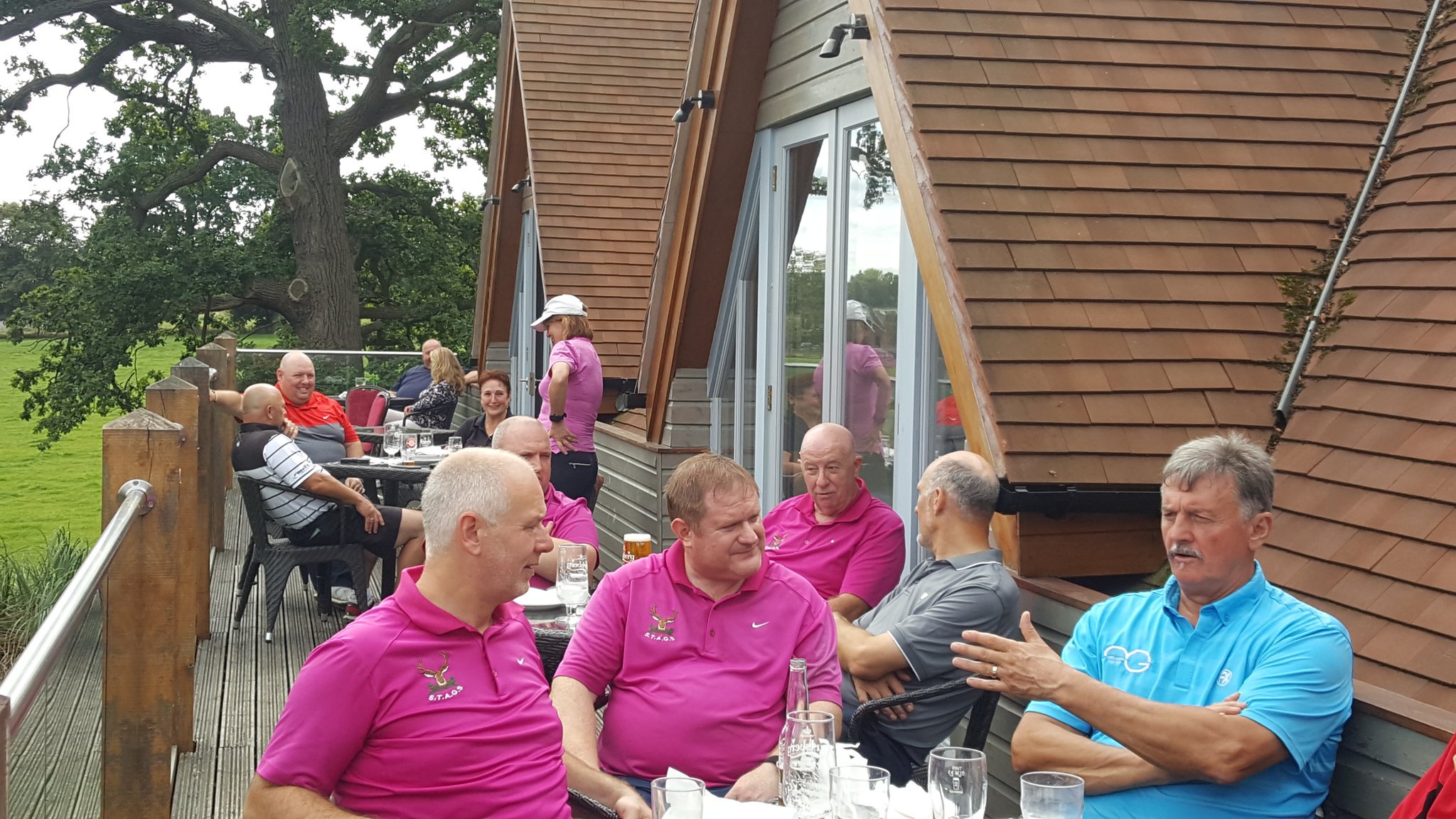 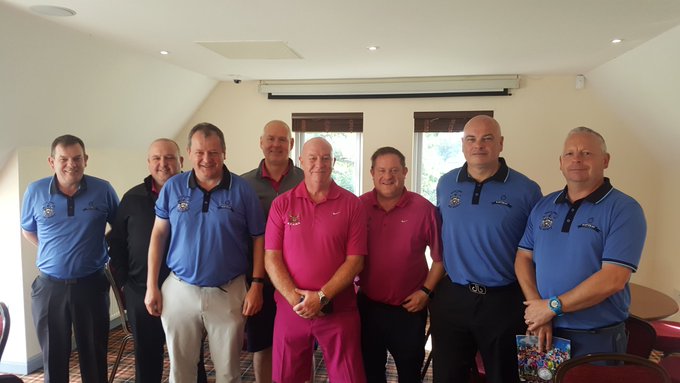 The MG ambassadors turned out in force too, one though (Neil White) missed out late and sent his apologies. He also sent his 14-year-old son Jacob over to take his place, teaming up with fellow ambassador Mark Johnson, this Enville GC based rookie duo played like they’ve been golfing together for years.

Most golfers taking on the fearsome Cromwell for the first time can get a little bamboozled by its formidable challenge; Jacob wasn’t to be one of those. Nailcote owner Rick was one impressed spectator; Jacob has already been invited to the 2020 British Par 3 Championship junior qualifier as a result of what Rick saw at the matchplay. 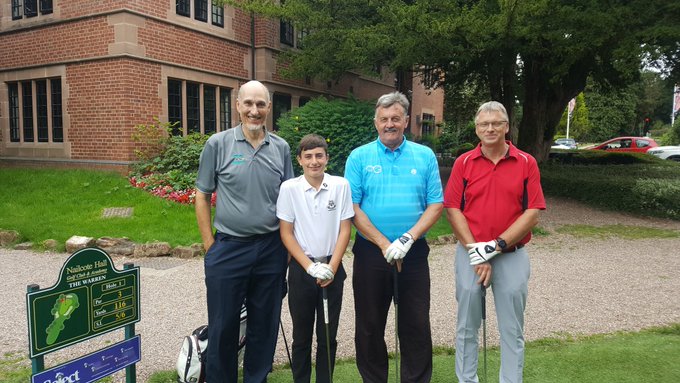 Mark and Jake took part in close matches but their consistent golf both before and after lunch saw them through to the final.

Their serene progress was in stark contrast to the other half of the draw where MG’s own husband and wife contributors, lady editor Mandy and chief ambassador Jean-Louis (below) had got themselves into a semi-final confrontation against each other with their respective partners Brigitte and Steve. Without going into too much detail over what was to follow from our ultra-competitive couple it was probably the only time in MG Matchplay history that we should have had a match referee on hand. 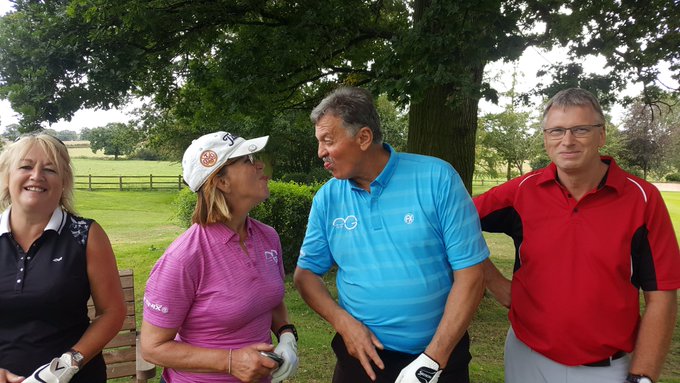 Eventually a stormy and squabbling semi was won by the gents as Jean-Louis and his bemused partner Steve got through to the final to see if they could finally be the first pair to bring the young star down a peg or two. 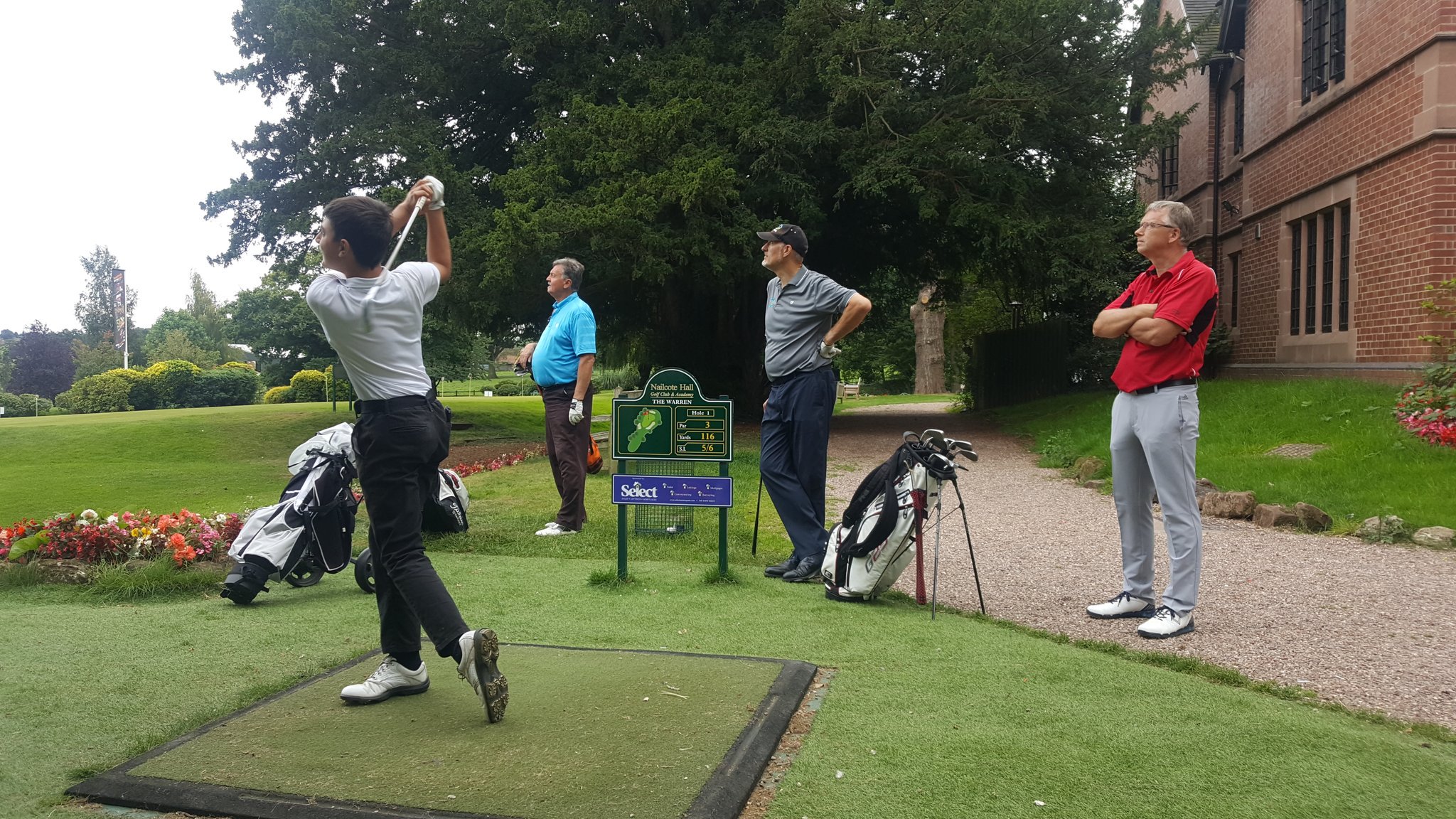 In the end, they couldn’t as Jake’s solid form continued, but despite the fact he was clearly the star of the day, he let his playing partner grab the final glory. Mark who by his own admission had performed the supporting up until now, managed two very special chip-ins on four and seven which proved to be the crucial moments in their 3&2 triumph. 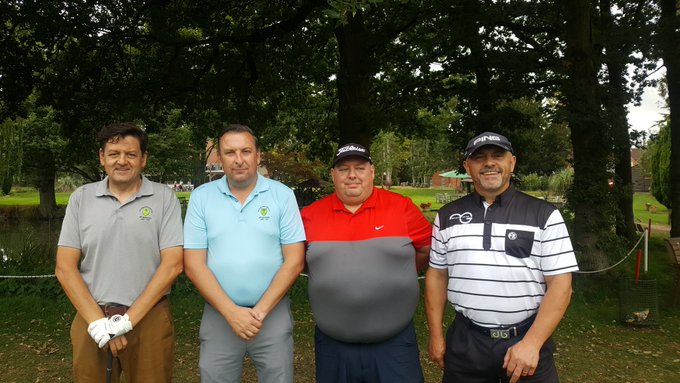 Therefore, 12 months after crowning our first lady winner of the matchplay, this time we got ourselves our first junior one – playing alongside our good friend Mark. 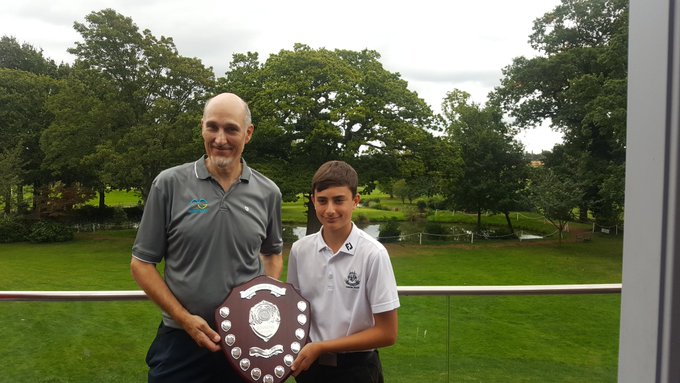 Well done to you both and also to another MG ambassador Mr Paul Spooner who along with his pal Alan took the plate honours, their second win in our second chance competition.

Many thanks to Rick Cressman and all at Nailcote for their superb hospitality and service yet again.