Hawkstone Park Golf Club showcased some of its finest talents in the 36-hole scratch matchplay final of the Men’s Centenary Club Championship contested by Josh Gresty and Rowly Jones, both of Whitchurch.

In a thrilling match that saw Josh lifting the trophy after winning 2 & 1 on the 35th hole, the nip and tuck battle was always in the balance.

After the first 18 holes on the famous Hawkstone Course, two-handicapper Josh was one hole up against reigning Club Champion Rowly, a scratch golfer, with both players carding impressive scores of 69, three under the course par.

The many spectators following the pair couldn’t have anticipated the drama they were about to witness on the Championship Course as the players commenced the second round. 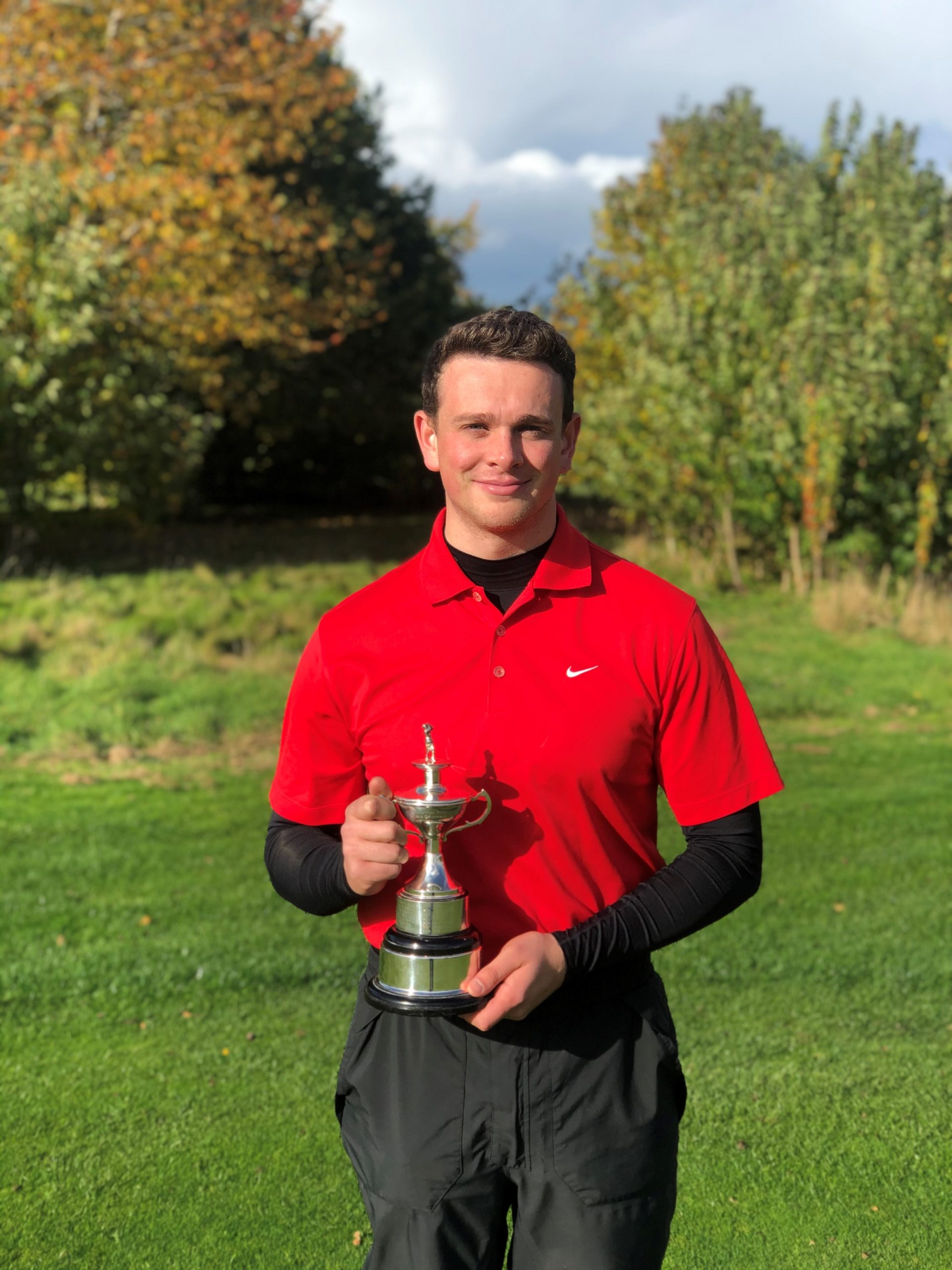 Rowly levelled the match on the second hole and this was followed by a great run of form which saw him going three-up after six holes, including three birdies.  Signalling his intent not to let the game get out of his reach, Josh sank a long putt on the 7th green to stop Rowly’s march.  After the 10th hole, Rowly remained three-up, but Josh fought back to level the game on the 15th which included an impressive eagle on the Par 5, 14th hole.  He took the title on the Par 3, 17th hole.

“I was thrilled to win the trophy. I started playing golf with my grandad when I was 10 and winning the Club Championship here at Hawkstone Park is always something that I dreamt of as a youngster.

“Rowly and I had a remarkable match which got the nerves jangling for both of us, I’m sure, and it was probably a lot easier to be a spectator than to be playing!

Rowly is a great golfer with lots of experience under his belt and I knew we’d have a great contest as the drama on the second round demonstrated.

Standing on the 11th tee at three down, I knew I had to give the remaining seven holes everything I had and that I also had to take some risks to stay in the match.  The eagle on the 14th was a real boost for me and it all went well from there.

“Thanks to everyone who came to watch us play.  This really added to the atmosphere of the day and thanks too to our referee Dave Ralphs.” 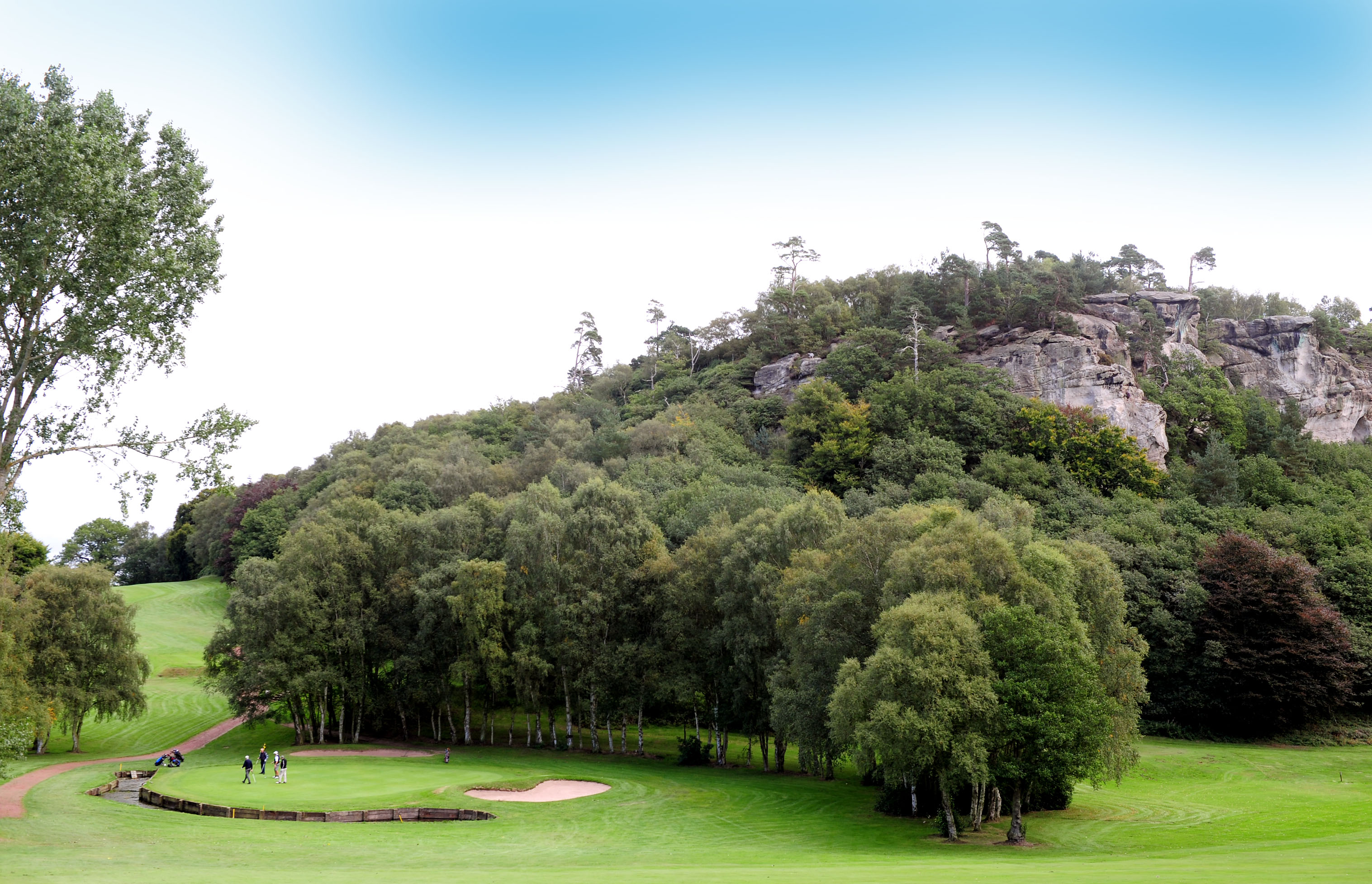 Josh’s name on the championship trophy joins those of three illustrious Hawkstone Park players who went on to achieve at a high level in the professional game: Sandy Lyle, Michael Welch and current European Tour Pro, Ashley Chesters.

Hawkstone Park’s Director of Golf, Lewis Baker, is currently running junior lessons for future club champions.  The sessions are being held each Saturday and bookings can be made by contacting the golf shop on 01948 841775 or by emailing Lewis at lewis.baker@hawkstone.co.uk