The Notts County Golf Society was formed in 2010. a meeting of all interested golfers within the Notts County Football Club supporters fraternity was called on 25th november 2010, it was held at the home bar in Arnold, a suburb of Nottingham. 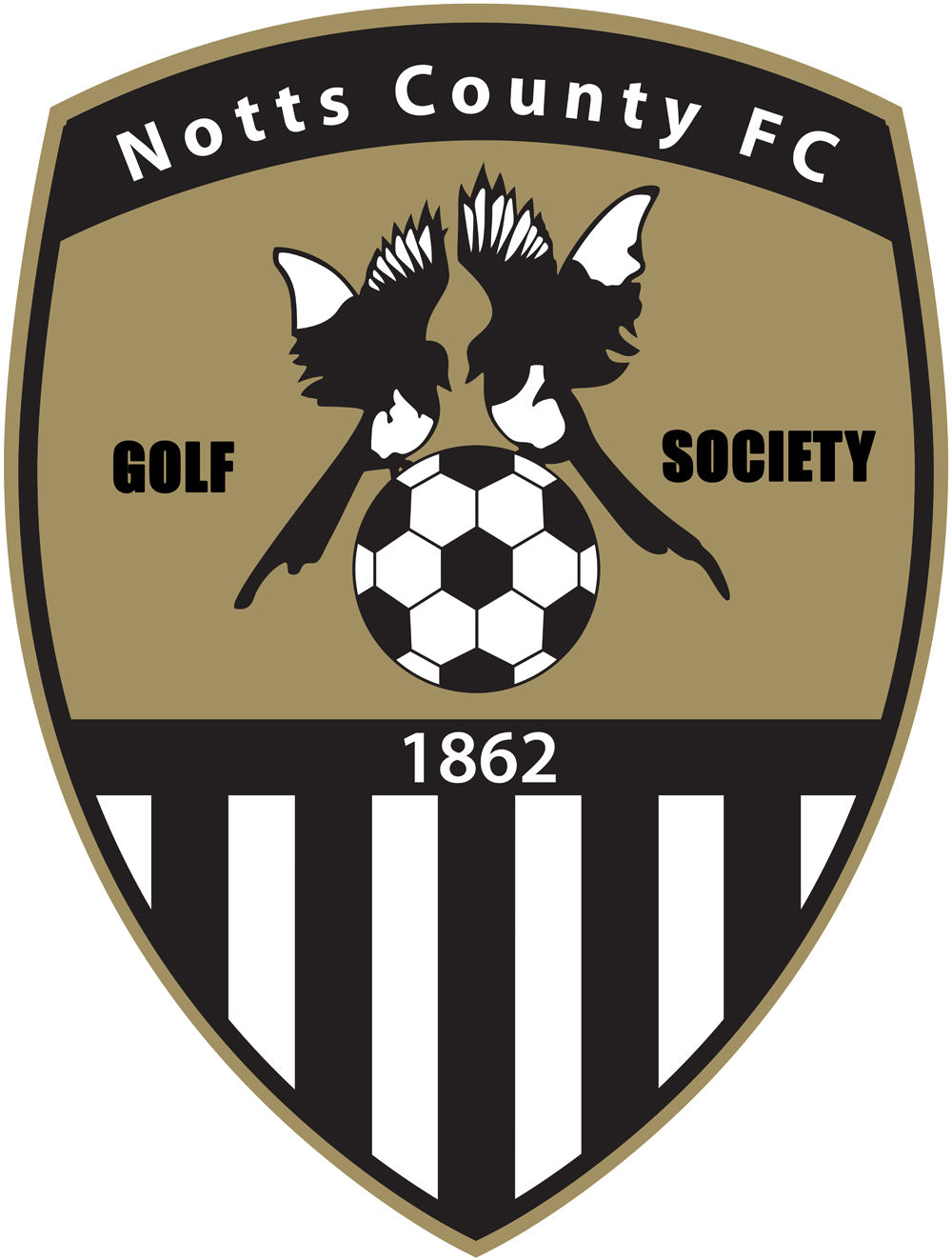 Six people attended the meeting, and a basic committee was formed. This year,2018,we have a membership of 34,which is an optimum number for a golf society.

Each year we play for a number of different trophies, The 1862 Championship,which reflects the great history of our football club, The Mike Edwards Singles Shield, The Lincolnshire Hackers Trophy, played on our “overnighter” each year, a Par 3 scratch competition & beginning this year the Hako Electrics golfer of the year, so all of our members will have plenty to play for each season. 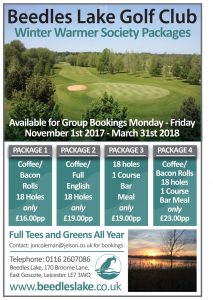