Rain did not stop play for a high-flying charity golf day which managed to secure thousands of pounds for Coventry and Warwickshire’s vulnerable young people.

The Coventry and Warwickshire Children’s Charity was finally able to host its much-anticipated annual golf day and Heli drop, after it was postponed because of heavy rain this summer.

And through the charity’s efforts, the golf day saw eight teams come together to raise £4,700 to help vulnerable young people in the region, with the golf team 52 Global finishing with an impressive score of 98. 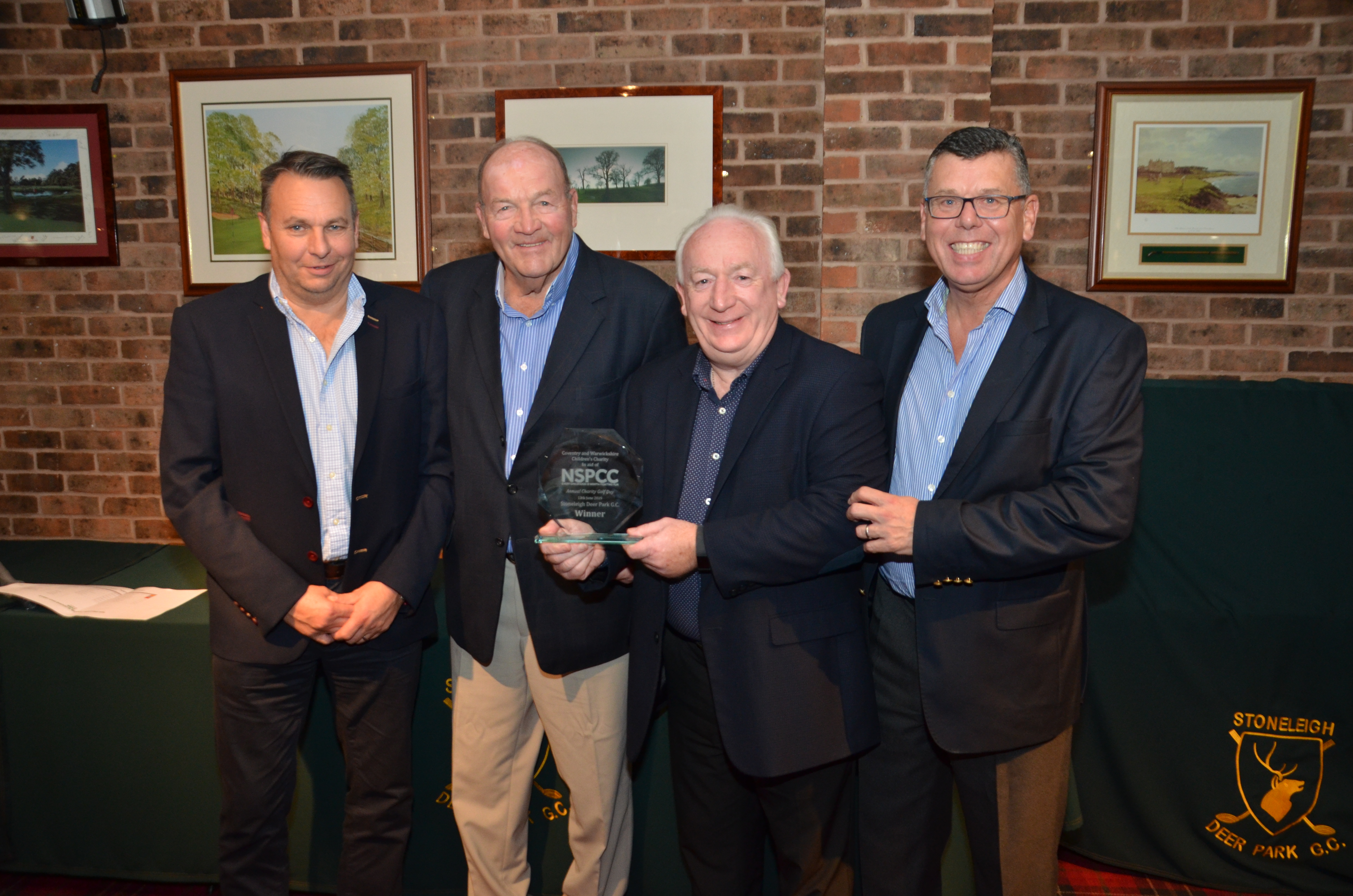 The “Hole in One” ball had been purchased by PAB Limited of Coventry won one of the six prizes on offer for the ball closest to the hole, with the Heli drop raising nearly £3,000.

Hamilton Bland from the Coventry and Warwickshire’s Children’s Charity said: “We’re thrilled to have once again hosted a wonderful golf day to raise money for young people in the region.

“Having to reschedule in July because of the rain meant that not all teams were available on the day, but thankfully the rain held off and we were able to continue with the Heli drop.

“Being able to contribute to the continued fundraising efforts of the charity and after reaching the £3 million milestone at our Gala dinner event, we’re thrilled to continue raising money for such a good cause.

“As always, these events wouldn’t happen without the support of our sponsors and everyone who attended, and I’d like to give my thanks to Keith Fairbrother who organised the golf day.” 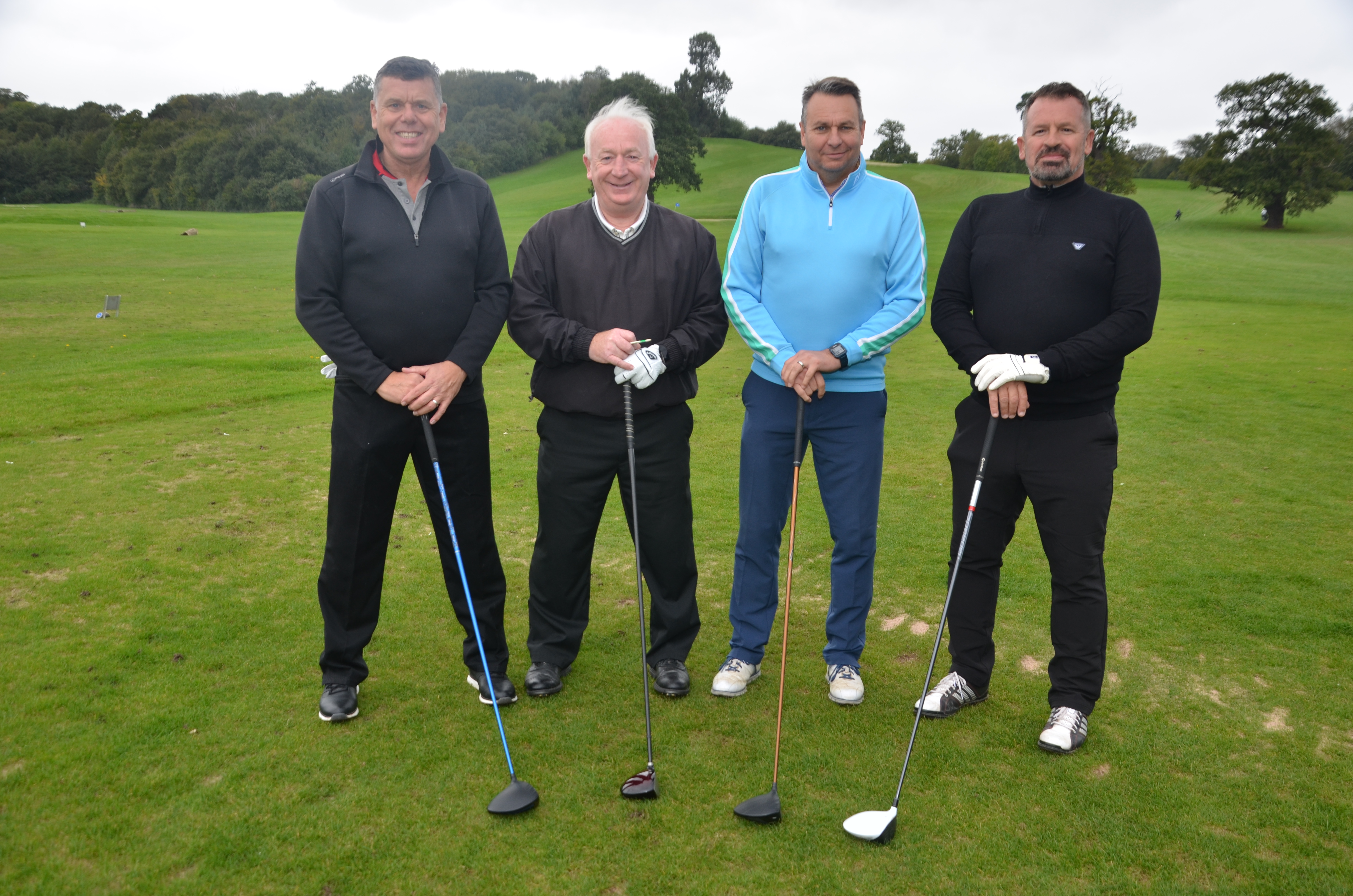 Earlier in 2019 the group reached its biggest fundraising target to date, having raised £3 million for the NSPCC’s Boole House in Coventry, since it was founded 15 years ago.

The amount raised at the golf day will be added to the £3 million total, meaning the charity is continuing to raise money for children in need of help in Coventry and Warwickshire.

The year of fundraising for the charity will continue with Carol Concerts held at Coventry Cathedral in December.