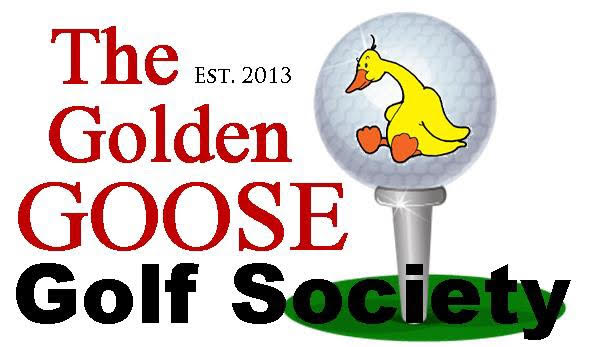 The GGGS was founded in 2013 by three of the still playing members, Gary Roberts, Craig Stokes and Andrew Boardman.

The society mainly consists of washed up footballers and cricketers who can no longer run around being competitive in an active sport, quite a logical next step some would say. We are currently 36 members strong and have an age range of 29-63. The handicaps in the group range from 3 – 31 with the odd bandit dotted in there.

In 2013 we had approximately 18 members, we were just getting things up and running but soon realised we were onto a great thing. Roll on six years and the society has doubled in numbers and things go from strength to strength. 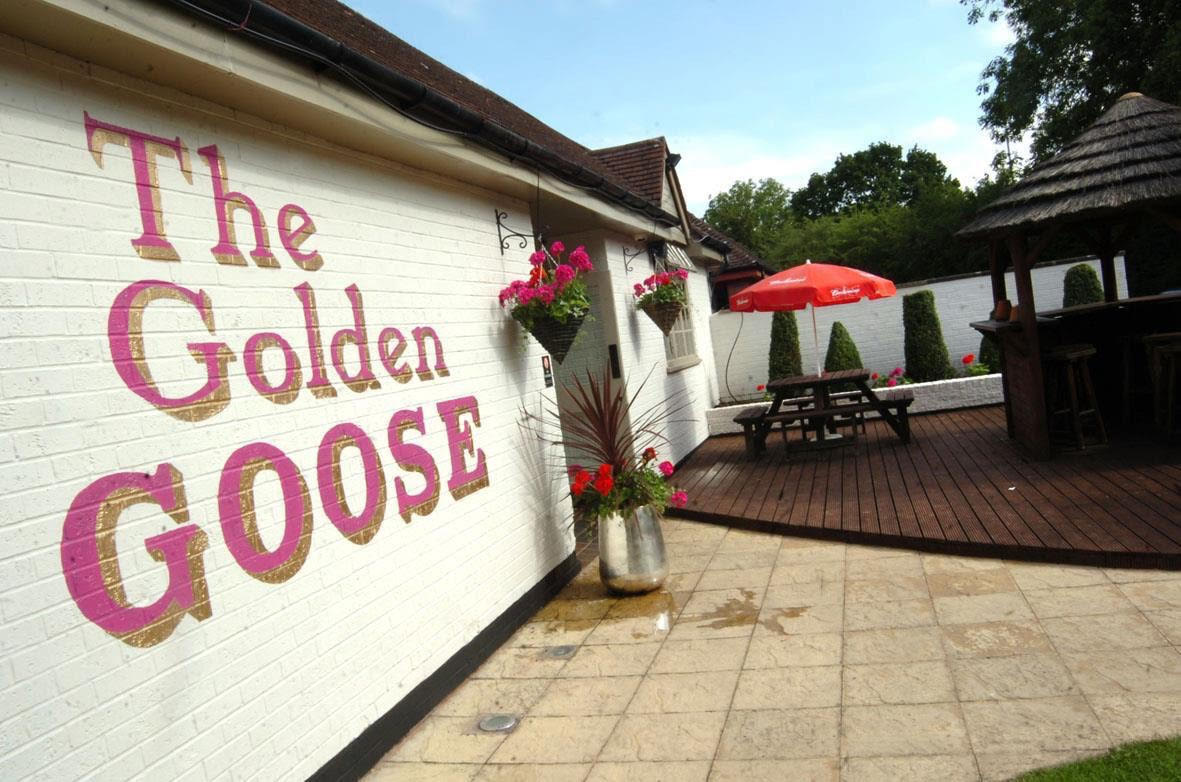 We compete in mainly Stableford comps and run four majors a year (wonder where we got that idea.) We play the second Sunday of each month on a variety of courses in the West Mids, Worcester and Warwickshire area between March and October.

The calendar usually consists of the following events:

May – Par 3 Championship at Nailcote Hall. The first major of the season is a strokeplay event

September – The second and most prestigious major of the year, the Open Championship playing for the claret jug. We go away Sun – Mon every year at different courses for two rounds, D, B&B. 2019 sees us travel to St Pierre. Other venues have included The Belfry, The Vale Resort, Belton Woods, Carden Park and Macdonald Portal.

October – third major of the year is the Three Club Championship, hosted at The Abbey Hotel in Redditch. 3 clubs only, putters are optional but often frowned upon.

The fourth major of the year is a pair knockout match play event that is played throughout the season outside of normal events where possible, always at different venues with the winners taking all.

All of the above majors and comps are complimented by yearly awards for sub comps such as our Order of Merit, best average Stableford, longest drives and closest to pins. Trophies at the end of season awards are up for grabs so there’s plenty to play for. 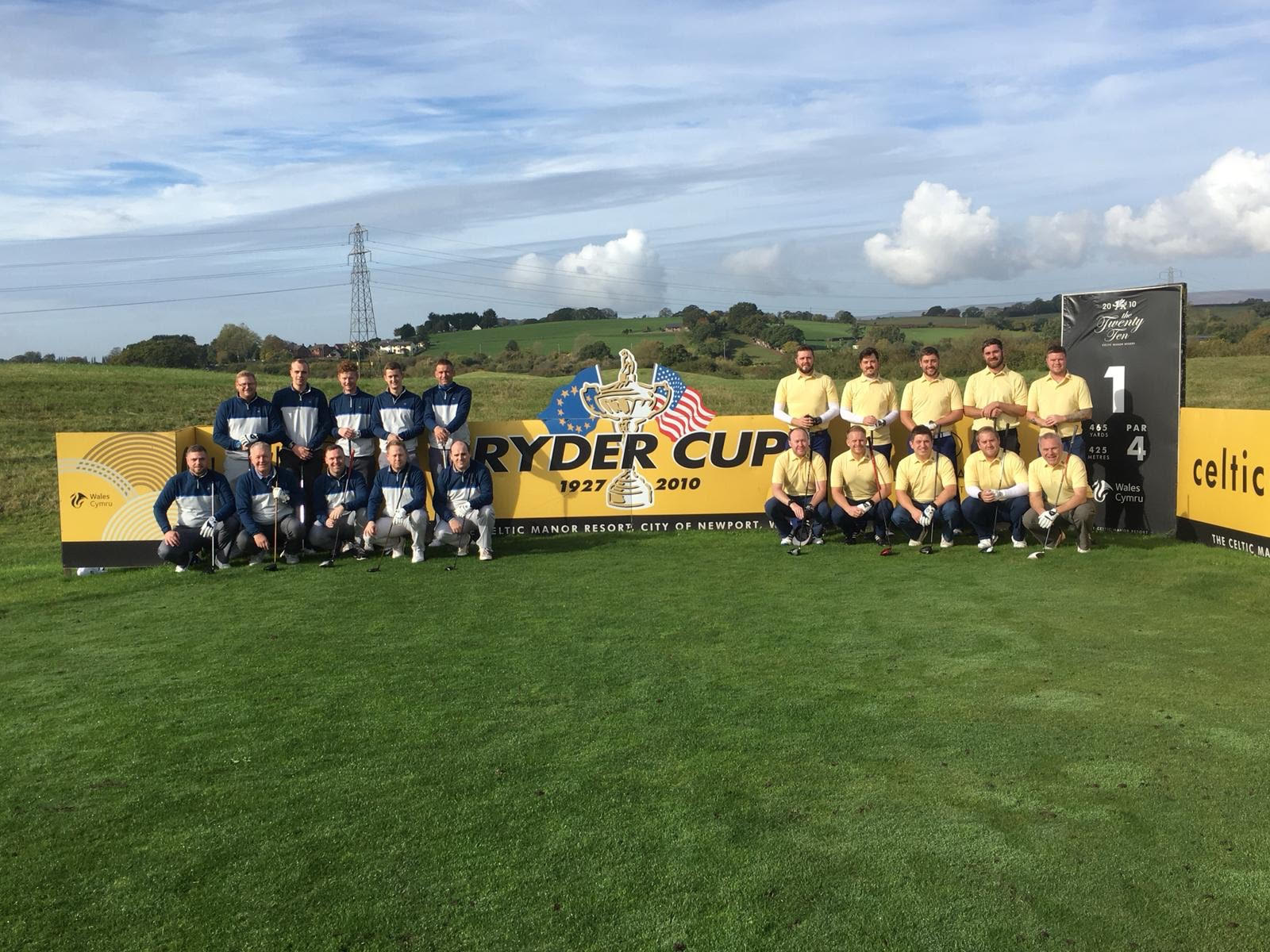 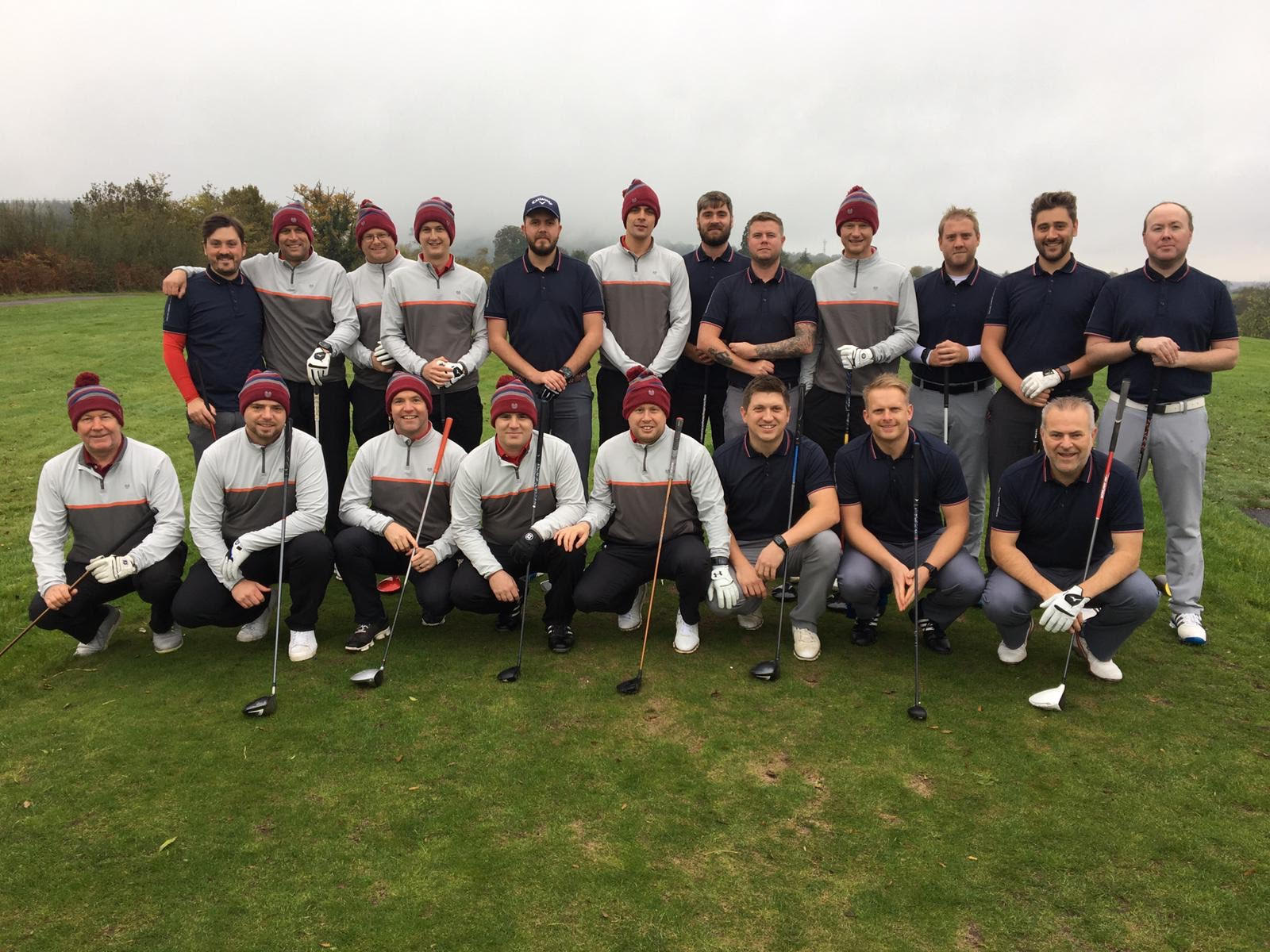 Despite the amount of competition and the awards, the society is all about the fun and social side of golf. We laugh, we drink and we have a great day out no matter what. It is run by the people for the people, always looking for new courses, but happy to re-visit old favourites.

Let’s meet some of the key members of the society:

Andrew ‘loves a spreadsheet’ Boardman – co-founder, Vice Chairman and Treasurer, the hardest task of being the money man. He’s currently on swing version 9.5.2B.

Adam Cooper – takes a cracking photo, keeps the society updated online and often trying to organise a social event. Bloody nice guy, finally a winner on tour but can’t wear a cap due to his large head.

Gareth Browning – Likes to think he’s a co-founder but couldn’t organise a piss up in a brewery. Often the butt of the jokes but all in good spirit, top guy, ever present, can’t walk properly but never ever get in a buggy with him.

Ben Graburn – Often seen cleaning up at events, some would say the society bandit… hits it miles and ever-present.

Stuart Bell – If found please return to the GGGS. Turns up when he wants, Holds the lowest score (-5 under par) in society history and won the first ever event. When he does turn up to an event he’s the low pro playing off 3.

The Saga Group – every society needs a few older boys to put the kids in place. Currently, we have 6+ old boys.

So here we have the Golden Goose Golf Society. A large section are based at The Abbey Hotel Golf and Country Club, Redditch but we have a few members dotted around at different clubs.

Expect to see us around for many years to come, growing and expanding and I don’t just mean our waist lines!

We can be found online at the following:

Feel free to follow us and if anyone fancies an intersociety event please get in touch.