Getting back to golf has been wonderful for golfers everywhere, none more so than for Tony Jowle, 60 years a member of Moseley Golf Club. Tony lives for golf. 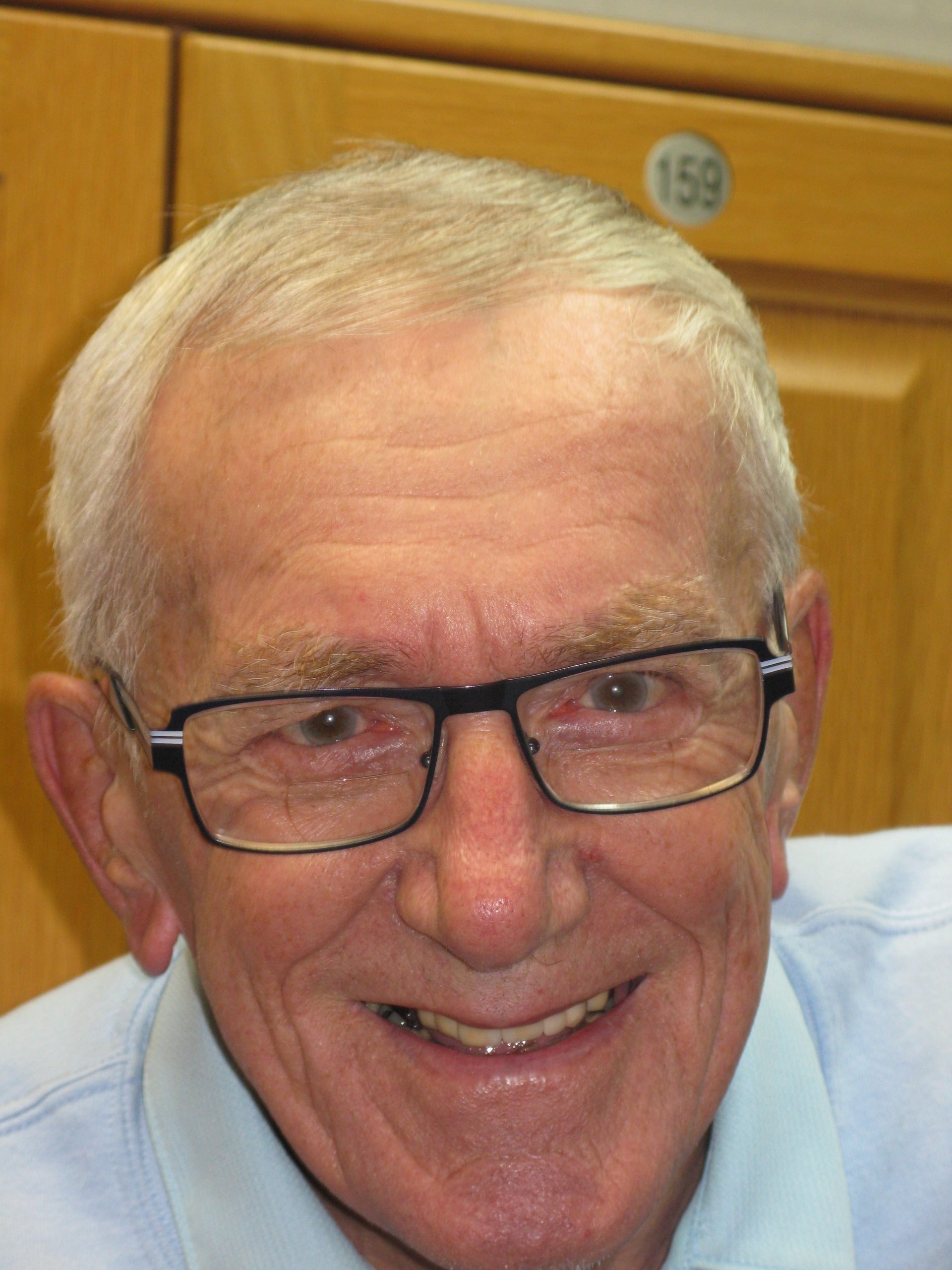 His father, Frank Jowle, once came third in The Open at St Andrews, 3 shots behind Peter Thomson. Unsurprisingly, as a boy, Tony developed a love of the game and was determined to emulate his father.

In his time, Tony has won national and numerous regional honours and nearly all Moseley GC competitions. He is undoubtedly one of the best golfers in Moseley’s 125 year history. He has seen golf clubs change and approves of the changes.

It would be easy for him to dwell on all his many successes, but  Tony is a modest and self effacing man happy to share his weaknesses and failures too. 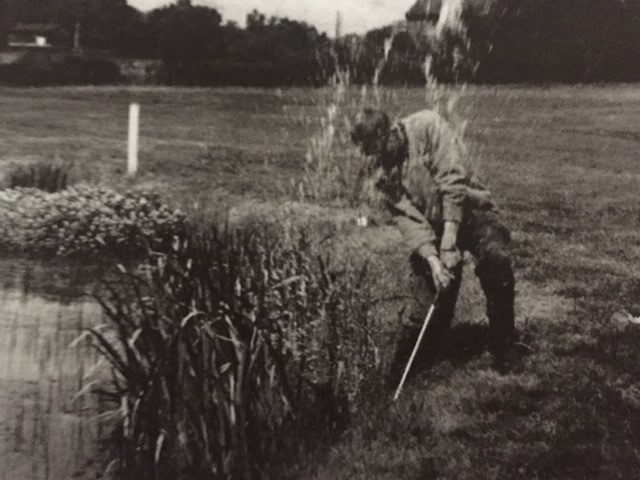 “Ah, one embarrassing moment came in the Midland Open at Blackwell the year Ralph Moffat won. He shot 61 in one round playing with Dad. I don’t remember where I finished (as you might imagine), though I was a few under after 8 and the photograph is at the 9th in round one.

I decided to take the shot on, from just in front of the green (a short hole). I tried to ignore the Birmingham Post and Mail photographer, moving in for the kill.

Ralph’s photo wasn’t published the next day. The one above was !

The ball can be seen vertically above club head and it goes without saying, it didn’t emerge.”