Walsall Golf Club members have started playing 18 hole golf again after several weeks of lockdown.  To ensure proper social distancing, a booking system has been introduced, unusual for WGC because we don’t normally have tee time bookings, members can normally just turn up and be able to play.

The management committee has been Zoom meeting twice a week to ensure everything would be safely in place for our members’ safety when play restarted: booking system online; car parking control; arrive 10 minutes before tee time; change shoes on car park; leave straight after playing; locker rooms closed; emergency toilet available; pro shop open with pro’s and volunteers marshalling both the car park and the course. 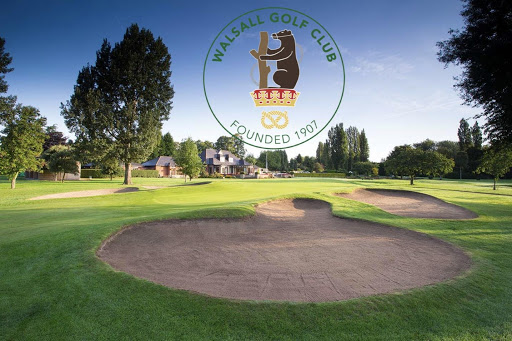 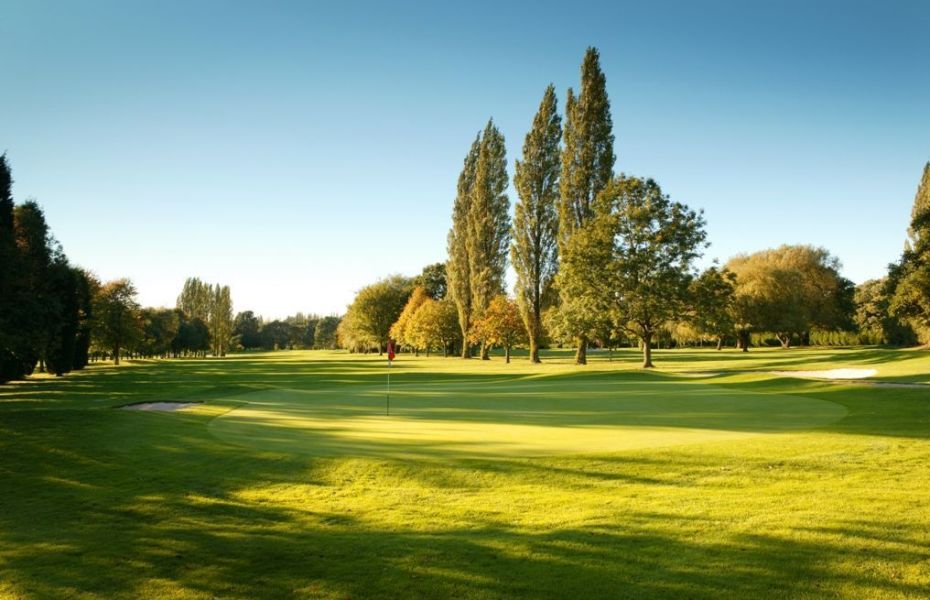 During the lockdown, our Greenkeepers have been mowing and treating the greens and grass ready for our return. Volunteers have been weeding the greenside bunkers in preparation for the re-opening; several tonnes of sand has been added to the bunkers. The fairway bunkers have had weedkiller applied in readiness for digging over when they are softened with rain; they will also have more sand when ready.

Before the lockdown, a group of volunteers had also been addressing the weeds and edging along the paths and flower beds, keeping the course neat and tidy, allowing the Greenkeepers more time to work on the course and remodel some bunkers. Several bunkers had been remodelled by the greens staff just before the coronavirus closed the course and play was halted.

Several trees were hit by storms which has changed some of the aspects of the course, particularly the large oak on the left of the 3rd fairway, which had split last year and has now been removed completely. The playing status of the course has quickly returned to our normally quick greens which were treated by drilling and sanding, followed by the usual ironing and watering.

Members have continued to support the club with their monthly subscription contributions; the arrangements for the start of play had been to ensure that all members could play at least twice during the week and now three times a week, with some spare capacity. We have many new members applying to join the club, opting for some of the different levels of membership and all that that entitles them to play immediately.

The professional shop has been running special offers for members during this time.