The second playing of The Raven Scratch Open was held at The Herefordshire Golf Club on Saturday 11th August. A strong field comprising of 47 competitors from all over the Midlands and South Wales battled out for the honour of being crowned champion on what proved to be a testing day.

The course set up from Jeremy Browne and his team was fair but challenging, with perfect putting surfaces combined with a few tricky pin placements making for unusually high scoring.

In the first grouping of the day, local member Michael Bayliss carded a solid 74 gross, making the most of the freshly cut greens to post a marker for the rest of the field. Throughout the day, many of the later starters threatened to better that score but the blustery winds made for a tough finish and one by one they fell away leaving Bayliss, a 6 handicapper, to secure the biggest win of his career to date. The win secured him a cut crystal trophy, the £250 first prize and the bragging rights amongst his peers for the next 12 months. 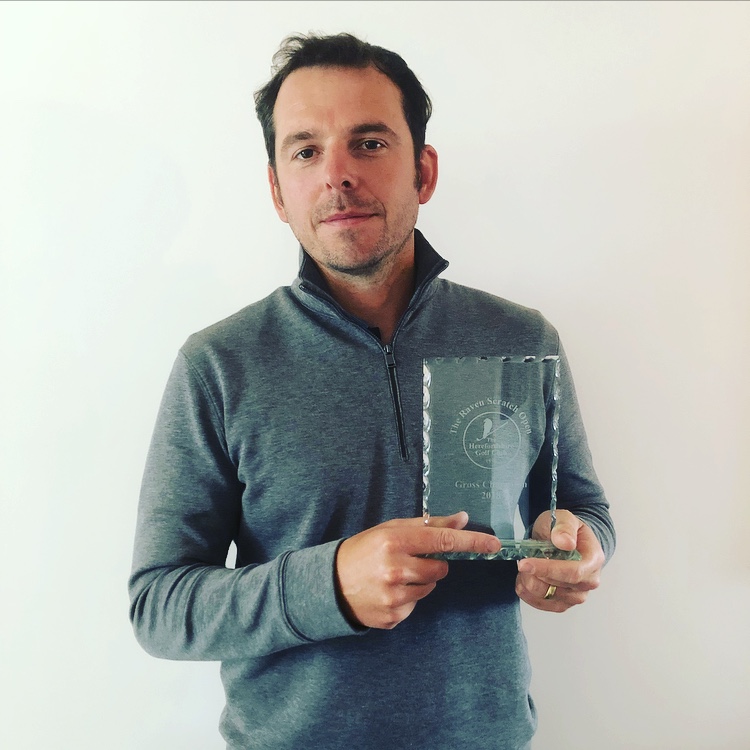 Afterwards Bayliss praised the condition of the course, adding that it was great to see such a well supported event in only its second year, especially with 25 competitors visiting from other clubs. Speaking about his round he added that he thought he might be a couple of shots short, even for the net prize, when he finished, so he was shocked and delighted when it proved to be good enough for the main prize.

There was a four way tie for second place on +7 with Graham McMonagle from Southerndown GC taking second spot and Tom Mansell from The Herefordshire Golf Club in third, both on card countback.

In conjunction with the Gross prize, a net competition was also played. First prize went to local member Rob Waring with a net 70, winning by one from Burghill Valley’s John McQuillan with a 71.

Competition organiser Jonathan Devereux commented that he was delighted with the number of entries, especially from club members and also those who traveled from further afield to support the event. The target is to gain Shropshire & Herefordshire Union of Golf Clubs accreditation for The Raven in order to add more gravitas to both Golf locally and also to the county set up. 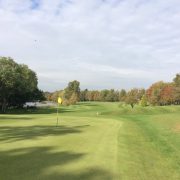 An Ode to Lockdown 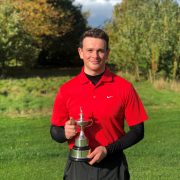 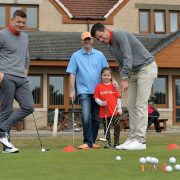 Golf is open for kids 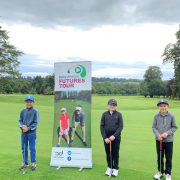 Back To The Futures 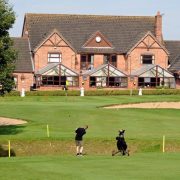 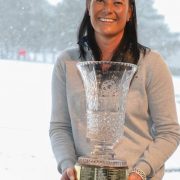 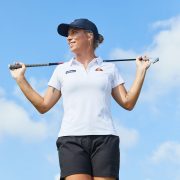 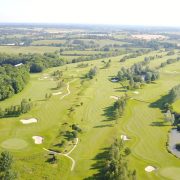